26. What Exactly is in the Baggage Compartment?

If you’re one of those people who watch the luggage get loaded into the cargo hold, you might notice some odd-shaped containers. Truth be told, it’s not just passenger baggage that’s transported in the underbelly of commercial airliners. 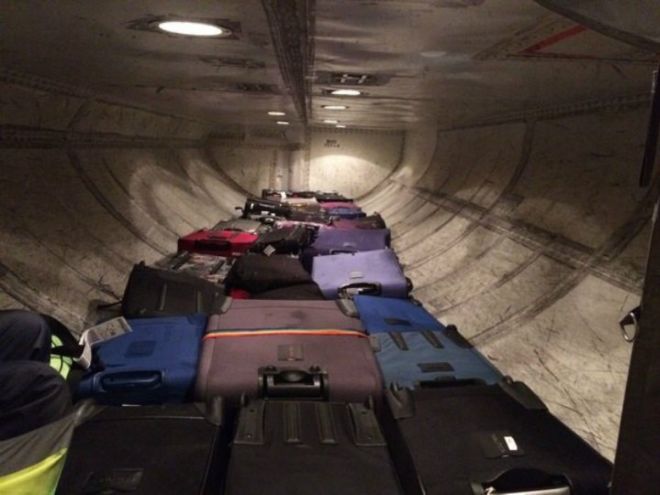 Among the freight that gets shipped on planes are human remains (or “HR” on the radios). That may sound disconcerting, but when people die abroad, their remains need to be repatriated. You wouldn’t necessarily know this was the case unless you spotted a particularly-shaped wood-framed box.