36. Does the Flight Crew Have a Secret Communication Code?

Airplane crews have a lot of responsibilities and sometimes they need to communicate certain things without the passengers knowing. As it turns out, there are subtle codes used to indicate what’s going on. While it seems there are infinite chimes and beeps during a flight, there are specific functions for those noises that aren’t just the call button. 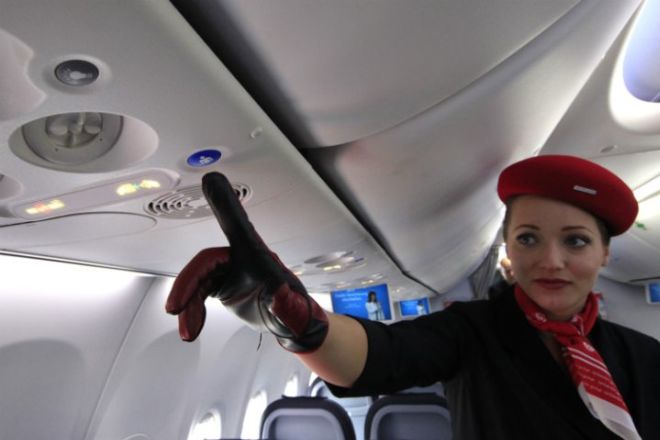 According to insiders, the “dings” that sound during the first and last legs of a flight single to the crew that the most dangerous stages are over. There are other bells for an emergency, severe turbulence or when someone tries to get into the cockpit.