38. Where’s the Safest Place to Sit on a Plane?

According to statistical studies of aircraft crashes, seats in the rear of a plane have the highest rates of survival. Various analysis of crash data indicates that the rear third of the plane holds a somewhat higher survival rate compared to the middle or front thirds. 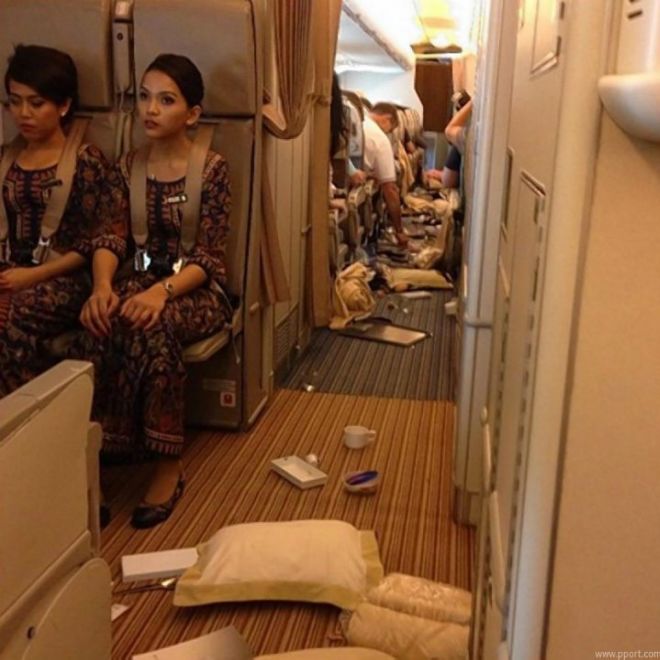 Of course, chances for survival are increased with a fastened seat belt, aisle seat or seat near an exit. While fatal plane crashes are extremely rare, survival rates vastly depend on the circumstances of the accident more than seating. Luckily, according to US government analysis, the majority of airplane accidents are survivable.