7. The Truth About Air Marshals

Just like Melissa McCarthy’s character in “Bridesmaids,” you’ll probably never know where an air marshal keeps their gun. Then again, you probably never even be able to recognize who the air marshal on your flight is (if there is one). 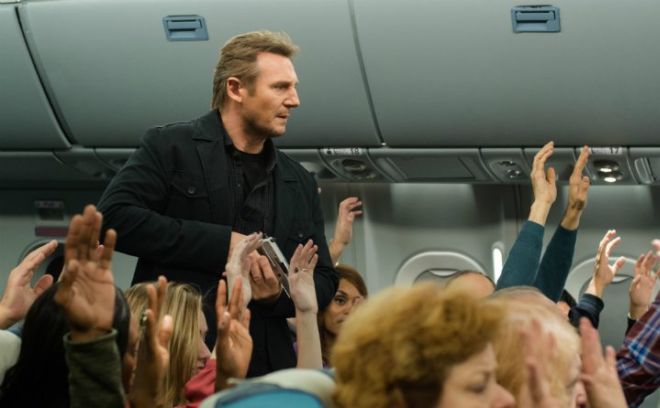 Although air marshals largely fly incognito, their presence has been bolstered since 9/11. In the US, these covert law enforcement officials who protect against onboard criminal and terrorist activity aren’t necessarily on every single trip. Airlines in other countries (Israel’s flagship airline, El Al, for example) do.

Don’t miss the coming flight secrets that are bound to completely surprise you!