The microwave is a very common, and often used, kitchen appliance. It’s a great tool for heating up last night’s dinner or a quick "2 minute meal". However, the microwave ovens we know today, the same that cook the food we eat, are descended from the radar boxes of the Second World War.

Invented by Percy L. Spencer, who was a radar technician during the war, microwave ovens use electromagnetic energy that is very similar to radio waves. Due to this heating method, microwaves emit non-ionizing radiation, which studies show can affect our blood and heart. The effects of this radiation can lead to certain types of intestinal and stomach cancers.

That being said, there is no need to fear. Microwaves today go through many extensive tests and safety procedures to make sure they are safe to use. But while we are safe standing next to them, what happens to the food we heat inside of them? Here are 5 things you should never put in the microwave as it will damage the food, and maybe also the people who’ll eat it. 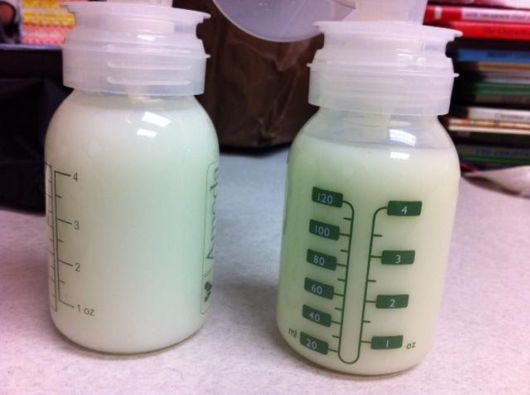 Breast milk is essential in providing a newborn with powerful bacteria-fighting and nutritious materials. Heating breast milk in the microwave, on either high or low temperatures, has been found to destroy those beneficial substances, and worse. In the same tests, made by The "Journal of Pediatrics", it was found that the heated milk also has greater E-coli growth, a harmful bacteria for humans and babies in particular. 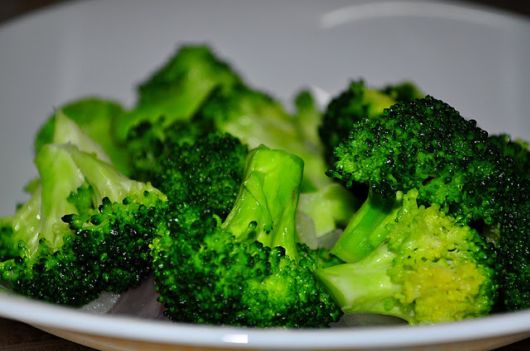 Considered a very healthy vegetable, broccoli has been found to lose up to 97% of its beneficial antioxidants during microwave cooking. While it’s true that all forms of cooking destroy some nutrients in the food we eat, this is truly an extreme example. 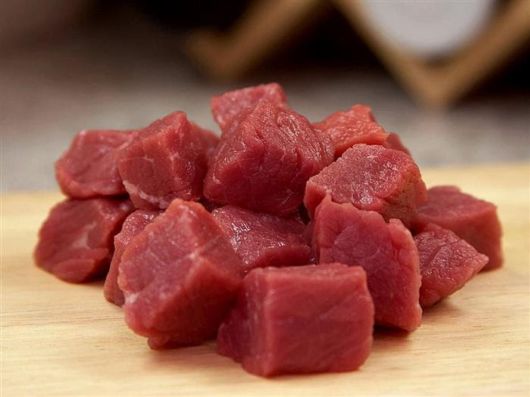 Researchers found that meat cooked for over 6 minutes in a microwave loses half of its vitamin B-12 content. Another big danger is that parts of the meat that have been defrosted, but are still in the microwave as it works, are a bacteria heaven. Since defrosting meat can take quite a long time there is a very real danger of either overcooked meat, or under-cooked meat full of bacteria. You are much better off defrosting meat in the fridge overnight and cooking it in some other way. 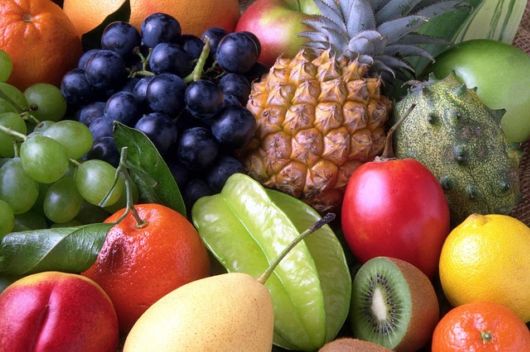 While buying frozen foods and fruits is not a bad idea, defrosting those frozen fruits in the microwave is a very bad one. Studies from the late 70′s showed that defrosting frozen fruit in a microwave, is converting beneficial glucoside and galactaside (types of sugar) in the fruit to carcinogenic substances. On a simpler note, microwaved fruits tend to shrink, wrinkle and lose their delicious texture. Frozen fruit are instead best thawed in the fridge or simply at room temperature. 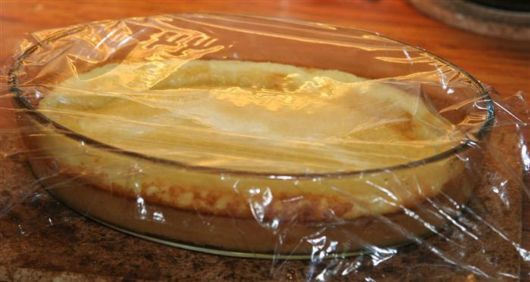 Heating food in plastic containers or covered by plastic wrap can release many harmful toxins and chemicals directly into your food. The dangers include toluene, a substance (a little like paint thinner) that inhaling it has potential to cause severe neurological harm. Benzene, which increases the risk of cancer and many many more chemicals. While many containers today are "microwave safe", it’s still a good idea to avoid using them.