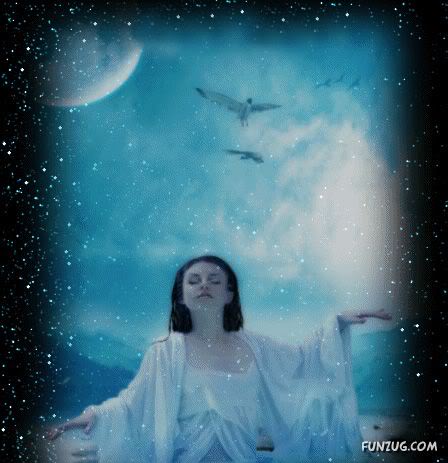 Answers to 5 of the toughest questions women ask…

There are five things that women should never, ever ask a guy, according to an article in an issue of Sassy magazine.

The five questions are:

What makes these questions so bad is that every one is guaranteed to explode into a major argument and/or divorce if the man does not answered properly, which is to say dishonestly. For example:

1 – “What are you thinking?” The proper answer to this question, of course is, “I’m sorry if I’ve been pensive, dear. I was just reflecting on what a warm, wonderful, caring, thoughtful, intelligent, beautiful woman you are and what a lucky guy I am to have met you.” Obviously, this statement bears no resemblance what so ever to what the guy was really thinking at the time, which was most likely one of five things:

a – Football
b – Baseball
c – How fat you are.
d – How much prettier she is than you.
e – How he would spend the insurance money if you died.

According to the Sassy article, the best answer to this stupid question came from Al Bundy, of Married With Children, who was asked it by his wife, Peg. “If I wanted you to know,” Al said, “I’d be talking instead of thinking.”

The other questions also have only one right answer but many wrong answers:

2 – “Do you love me?” The correct answer to this question is, “Yes.” For those guys who feel the need to be more elaborate, you may answer, “Yes, dear.” Wrong answers include:

3 – “Do I look fat?” The correct male response to this question is to confidently and emphatically state, “No, of course not” and then quickly leave the room. Wrong answers include:

4 – “Do you think she’s prettier than me?” The “she” in the question could be an ex-girlfriend, a passer-by you were staring at so hard that you almost cause a traffic accident or an actress in a movie you just saw. In any case, the correct response is, “No, you are much prettier.” Wrong answers include:

a – Not prettier, just pretty in a different way.
b – I don’t know how one goes about rating such things.
c – Yes, but I bet you have a better personality.
d – Only in the sense that she’s younger and thinner.
e – Could you repeat the question? I was thinking about your insurance policy.


5 – “What would you do if I died?” Correct answer: “Dearest love, in the event of your untimely demise, life would cease to have meaning for me and I would perforce hurl myself under the front tires of the first Domino’s Pizza truck that came my way.” This might be the stupidest question of the lot, as is illustrated by the following stupid joke: