Of course not all women have these habits. Some have one of them, some have all, and some have none. Habits of women can?t be generalized, but there is a trend. My apologies to all women when this list sounds as if they all were the same, I simplified. 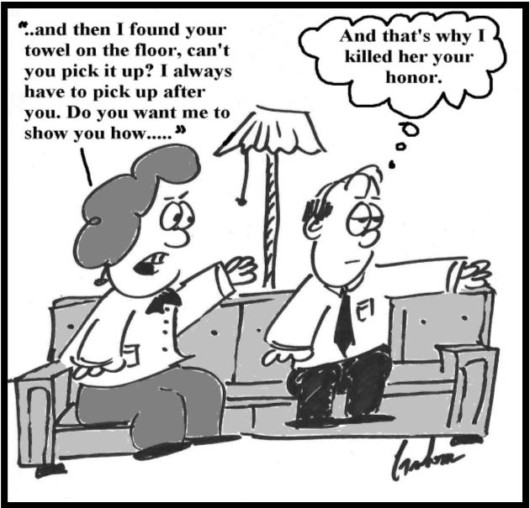 Women like to nag, it?s a problem as old as humankind. Already ancient Greeks knew this habit of women, Hera was annoying Zeus with doing it too much, Socrates? wife Xanthippe has become the quintessential nagging woman.

Maybe only men sense it as nagging and women have good reason to be like that. They want to be forceful after saying something again and again without success. What they don?t realize is that there?s a reason for having no success. Men simply need to be told things in a different way. 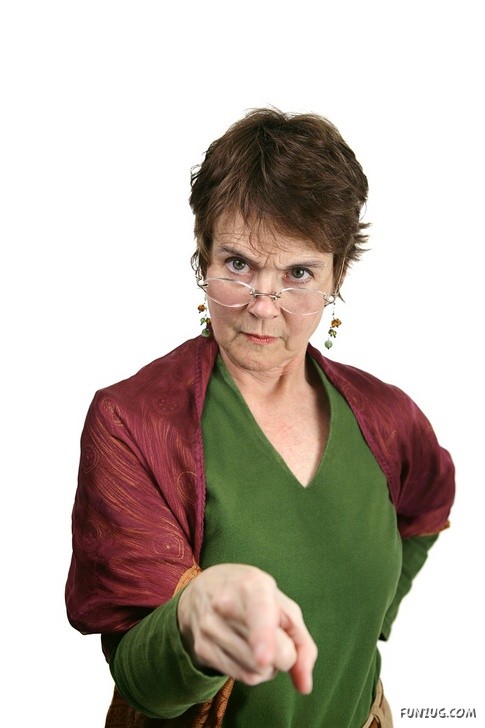 Ever tried to explain to a woman something in a reasonable and logical way, only to have her reply: ?Yes but for me it?s different.?? It?s a typical way for a woman to be irrational and drive a man crazy. She simply doesn?t want to understand, she wants to tell how she sees the world or herself. Men would do better to accept that and give up trying to explain or disagree.

Being over emotional is another side of this habit. Instead of staying calm and thinking a situation over women react over emotional, break out in tears, get hysterical or angry and start throwing things. Best to wait until the attack is over and her brain starts working more rational again. 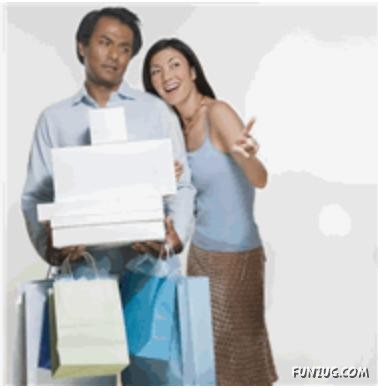 Spending too much on shoes, handbags and clothes is not only a bad habit, it can be an addiction for some women. Like all addictions, it can become an expensive problem.

Even when it?s not that bad most men can?t understand why someone needs 40 pairs of shoes, 20 handbags or a new outfit every two weeks. Most men also don?t enjoy spending a lot of time before changing rooms waiting for a woman who can?t decide if this or that skirt looks better, especially if they were asked and told more than once which one they prefer.

It would be better for relationships if women would only spend as much as they can afford easily and take their best girlfriend for shopping tours. 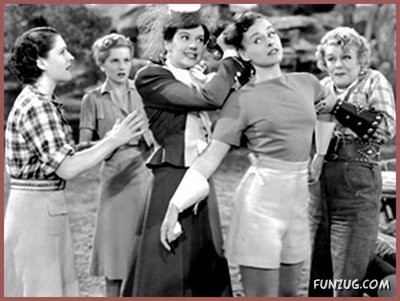 Women often have troubles working in a team, especially with other women. It?s a kind of jealousy; they want to be the best, a queen, or even the only woman around. They can be that way with friends, as well. Wherever women meet there is potential for jealousy. 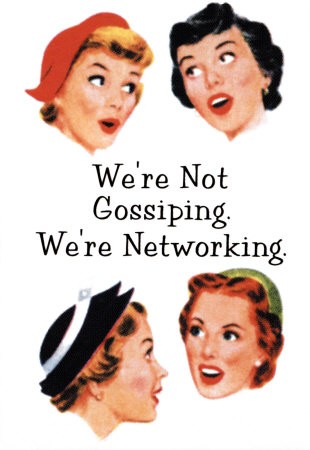 Women are more talkative than men. They talk longer and more often on the phone. They like to talk about a lot of things with their best girlfriend or with female family members. That?s a social skill and society needs it, but it becomes a bad habit easily when it?s all about gossip.

Women should settle for gossip about celebrities on TV or in magazines . Intimate details of their friends should be treated discreetly, their partners have a right to privacy.