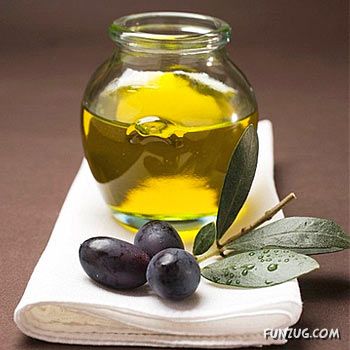 Four decades ago, researchers from the Seven Countries Study concluded that the monounsaturated fats in olive oil were largely responsible for the low rates of heart disease and cancer on the Greek island of Crete. Now we know that olive oil also contains polyphenols, powerful antioxidants that may help prevent age-related diseases. 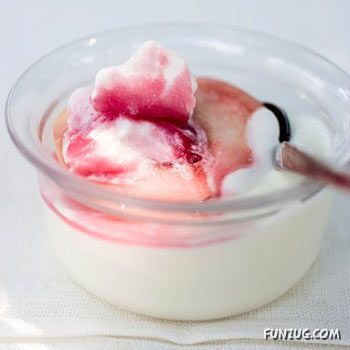 In the 1970s, Soviet Georgia was rumored to have more centenarians per capita than any other country. Reports at the time claimed that the secret of their long lives was yogurt, a food ubiquitous in their diets. While the age-defying powers of yogurt never have been proved directly, yogurt is rich in calcium, which helps stave off osteoporosis and contains ‘good bacteria’ that help maintain gut health and diminish the incidence of age-related intestinal illness. 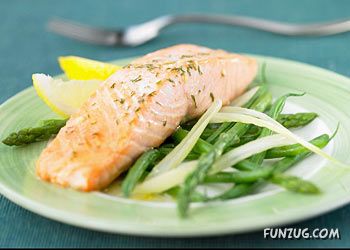 Fish
Thirty years ago, researchers began to study why the native Inuits of Alaska were remarkably free of heart disease. The reason, scientists now think, is the extraordinary amount of fish they consume. Fish is an abundant source of omega-3 fats, which help prevent cholesterol buildup in arteries and protect against abnormal heart rhythms. 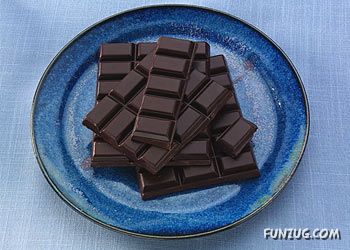 The Kuna people of the San Blas islands, off the coast of Panama, have a rate of heart disease that is nine times less than that of mainland Panamanians. The reason? The Kuna drink plenty of a beverage made with generous proportions of cocoa, which is unusually rich in flavanols that help preserve the healthy function of blood vessels. Maintaining youthful blood vessels lowers risk of high blood pressure, type 2 diabetes, kidney disease and dementia. 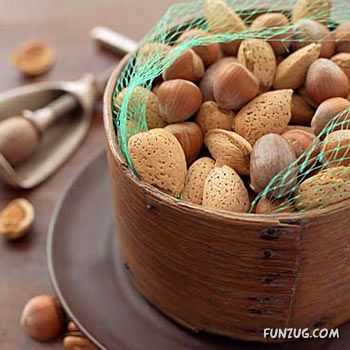 Studies of Seventh-Day Adventists(a religious denomination that emphasizes healthy living and a vegetarian diet) show that those who eat nuts gain, on average, an extra two and a half years. Nuts are rich sources of unsaturated fats, so they offer benefits similar to those associated with olive oil. They?re also concentrated sources of vitamins, minerals and other photochemical, including antioxidants. 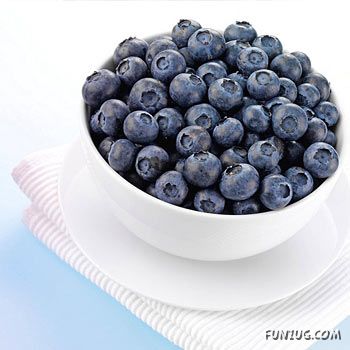 In a landmark study published in 1999, researchers at Tufts University?s Jean Mayer Human Nutrition Research Center on Aging fed rats blueberry extract for a period of time that in ‘rat lives’ is equivalent to 10 human years. These rats outperformed rats fed regular chow on tests of balance and coordination when they reached old age. Compounds in blueberries (and other berries) mitigate inflammation and oxidative damage, which are associated with age-related deficits in memory and motor function.