Air pollution is one of the world’s invisible killers. According to the World Health Organization, air pollution is responsible for seven million premature deaths a year and it is the largest single environmental health risk for the world at the moment. This is why taking compressive steps to reduce air pollution across the globe is more important than ever.

Thankfully, a number of initiatives have been launched in different parts of the world to reduce air pollution levels. These innovative global projects aim to bring an end to air pollution and allow humans to breathe just a little bit easy. The scope of these concepts is vast – from vertical forests to smog-free towers – but it remains to be seen how effective they will be in the future. It is, however, important to appreciate and acknowledge these efforts and hope they deliver what they promise. Let’s now take a look at a few of these important projects. 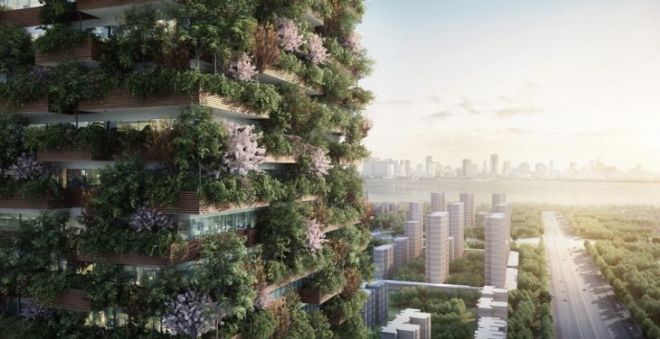 China has been suffering from increased levels of air pollution because of the heavily industrialized areas throughout the country. To combat this issue, the authorities are attempting various pollution-busting initiatives and the Nanjing Vertical Forest is one of them in the Jiangsu province. This ambitious project, which has been designed as a genuine vertical forest, will be home to 600 large trees, 200 medium-sized trees, and over 2,500 shrubs and trailing plants which will cover an area of 4,500 square meters (1.1 acres). They aim to plant 27 native species and it is estimated that the vertical forest will help absorb 25 tons of carbon dioxide and regenerate local biodiversity. 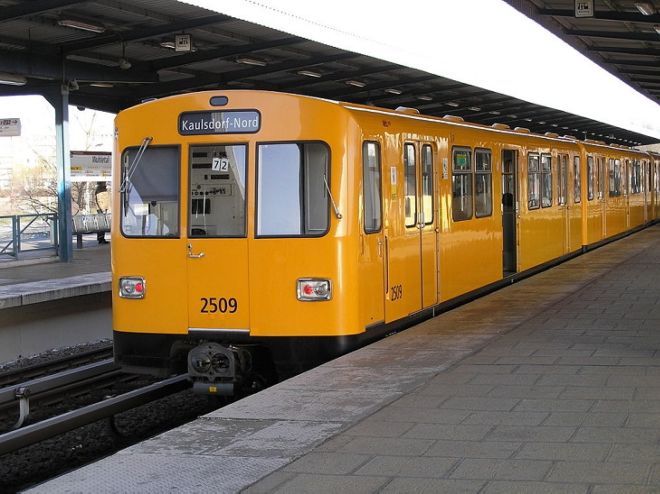 In a bid to eliminate air pollution, German authorities came up with the novel idea of making public transport free in 2018. The goal was “to reduce the number of private cars” in the country as much as possible.

Since then, five German cities – Bonn, Essen, Herrenberg, Mannheim, and Reutlingen – have been selected to offer significantly cheaper transport tickets, while the government subsidizes the projects with €128 million to help cover the income shortfall.

Now, in April this year, it was reported that the small city of Monheim will make local transport free of charge for its citizens. “In our climate concept, we have committed to reducing emissions,” declared Monheim’s mayor Daniel Zimmermann. Around 55 percent of the citizens of Monheim, which has a population of over 40,000, still use cars. This plan comes after the city made five of its bus routes free to customers for a week in November last year.

It remains to be seen if the authorities can successfully implement this plan but if they indeed pull it off then it can have a significant impact on the quality of air in Germany. 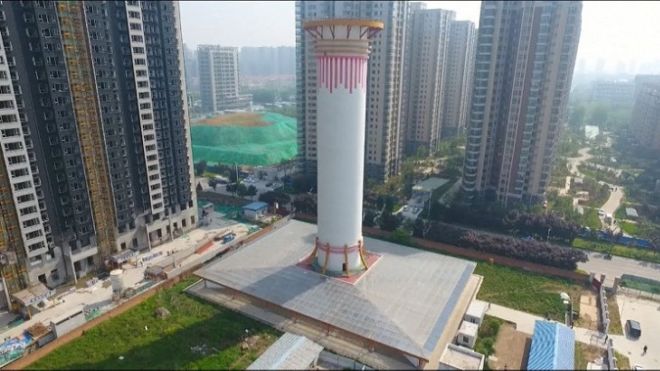 As mentioned above, China has been working on numerous projects to combat the rising air pollution in their country. In 2018, they started work on the world’s largest air purifier in the Xian region. The gigantic structure is 328 feet (100 meters) high and can improve the air quality within an almost 4-mile radius (10 square kilometers). The tower works through greenhouse coverings. Firstly, polluted air is sucked in and heated up by solar energy. Then, it is circulated through multiple layers of cleaning filters.

Researchers at the Institute of Earth Environment at the Chinese Academy of Sciences have noted that they have seen improvements in the air quality in the area and even scientists have said that the tower appears to be working. Citizens of the area, too, have felt a visible change in the air quality, even during the winter. If the tower truly works then similar concepts can be emulated in different parts of the world. 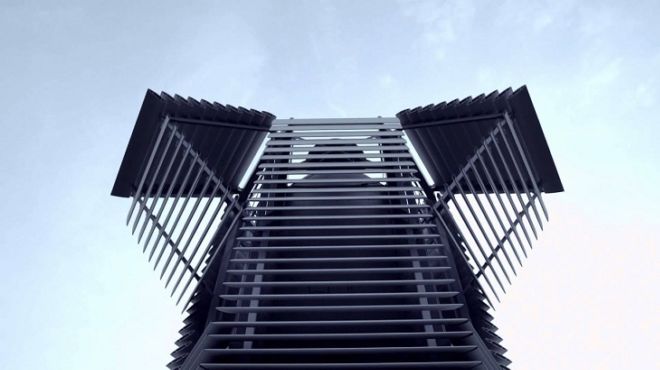 What if there was a device that could turn air pollution into treasure? Sounds like a concept from some weird sci-fi movie, right? It isn’t. The Smog-Free Tower, dubbed as the first smog vacuum cleaner, sucks in smog and condenses the particles into gemstones. The brainchild of Dutch designer Daan Roosegaarde, the smog-free tower uses little energy and uses a manufacturing process that makes fine jewelry out of the smog residue. The 7-meter (23 ft) high modular system is located in a public park called Vierhavensstraat 52 in the Netherlands and is equipped with patented ionization technology, lightweight construction, and LEDs. The tower has the ability to process 30,000 cubic meters of air every hour, get rid of ultra-fine smog, and let out clean air.

The smog-free tower uses very little energy and sends positive ions into the air which connect themselves to dust particles. Then, a negative ion in the vacuum pulls the positive ions back inside and brings the particles with them. The carbon-filled smog particles collected by the tower are then compressed into jewelry products like rings and cufflinks. Each of these tiny stones contains smog dust filtered from 1000 cubic meters (265,000 gallons) of purified air.
The tower was launched in 2015 and after its success, the concept is now being used in other cities around the world.