The Math Allows It 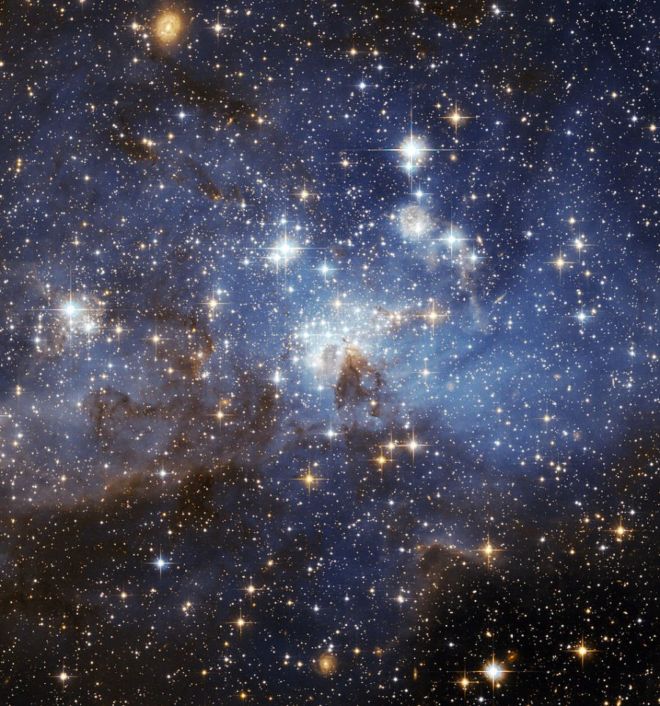 Our universe is immeasurable with millions of planets out there. And it won’t be wrong to say that we are the only one with life on it? 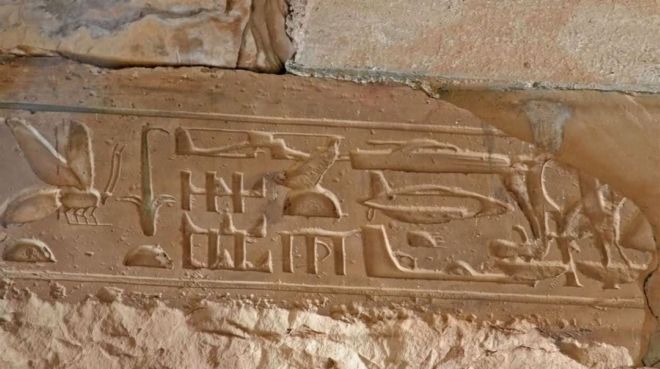 we have a lot of theories stating that people have come from space and that is how mankind has evolved. It won’t be totally wrong if it is true.