The words we are about to present to you are not considered naughty or profane – you’ll find them in dictionaries, you’ll read them in official publications, and you’ll notice that they’re never bleeped out when uttered on TV. This is because, in our contemporary vocabulary of English, they are innocent and even mundane terms and most of us have no idea about their spicy past, so to speak.

However, the origins of all these 8 seemingly innocent words – such as gymnasium, avocado, and nice, to name a few – are not for the faint of heart, as they’re quite naughty! 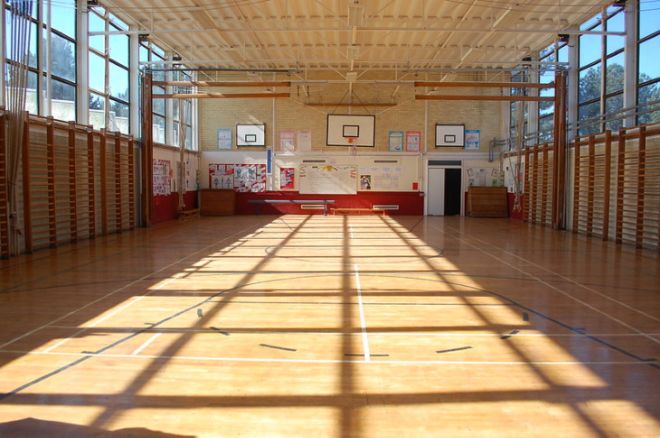 The word gymnasium, like many Greek and Latin words, automatically sounds very proper and up to code, and it’s difficult to imagine that a word used at every school could possibly have a naughty connotation. Alas, it does, as the original Greek word from which today’s gyms come, gymnasion, can be literally translated as “school for naked exercise” according to Encyclopedia Brittanica.

This may sound odd to us today, but it makes sense once you understand that back in the day, all Greek athletes were male and they practiced in the nude to remove any hindrances while exercising. Even the original Olympic Games were held in a state of nature. 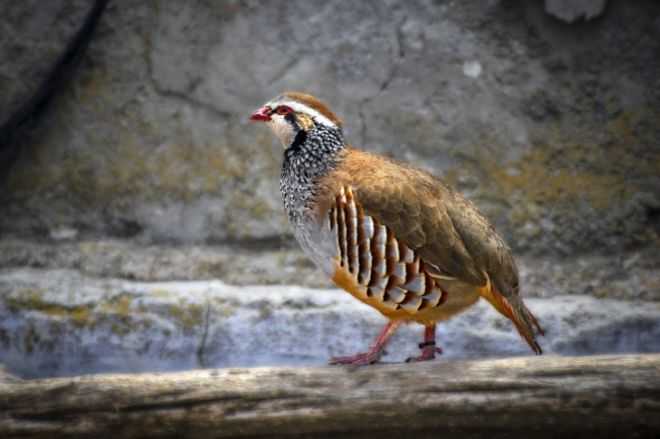 Partridges are a group of medium-sized game bird species common all across Europe and Asia. The colorful bird is closely associated with Christmas, and it’s been even featured in the famous carol “The Twelve Days of Christmas”. Who could expect that, when translated from Greek, its name could be so utterly eccentric?

The word partridge comes from the Greek verb perdesthai which essentially means “to break wind”. But fear not, the unfortunate bird hasn’t been simply called “the flatulence bird” to offend. On the contrary, the zoologist who named it must have had a good sense of humor, as the bird actually makes a very “peculiar” and unfortunate noise when it takes off into the sky due to the shape of its body and wings. 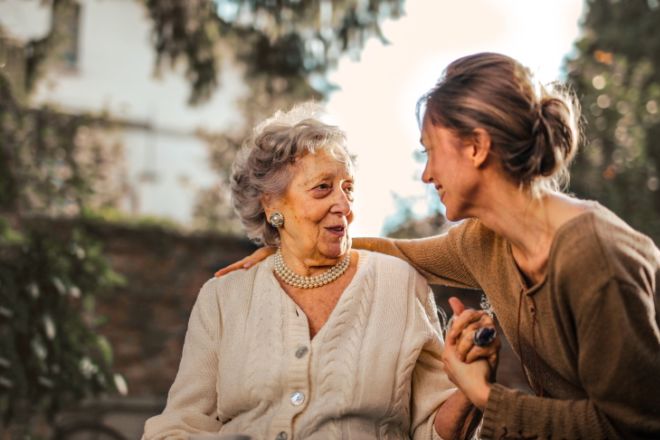 “You’re a nice person” or “Have a nice day!” are such ordinary statements, aren’t they? But if you were to wish a nice day to someone in 13th-century England, they would likely be irrevocably offended, and they certainly wouldn’t like it. But why, you may ask?

Well, it’s because the word ‘nice’ used to mean ‘stupid’ back in Medieval England. The origins of the word nice date back to Roman times. The Latin word nescius means “ignorant”, and when the word was picked up by English speakers, it was used to describe all kinds of derogatory human characteristics, such as being frivolous, poor, silly, and clumsy. Only in the 15th century, nice finally started to mean something positive – someone who is delicate or dainty – which is still very different from its contemporary meaning. 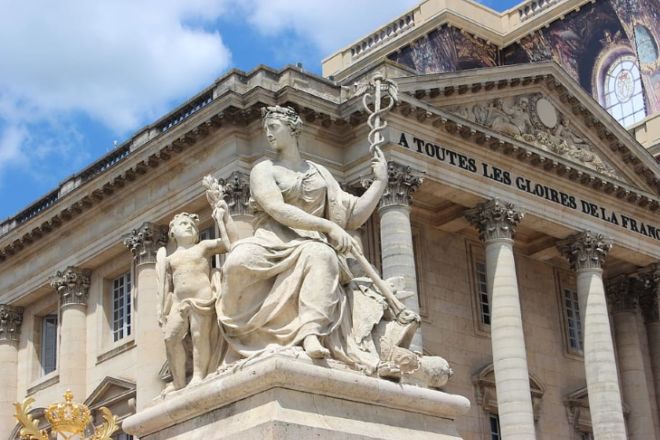 When we describe something as fundamental, we either mean that it’s primary, essential, or extremely important. The word foundation, too, is very widely-used to describe anything starting from the foundation of a building, to official organizations, and even makeup. However, once again the Romans played a funny joke on all of us…

It turns out that the Latin word fundament refers to a specific part of the human anatomy – the “hindquarters”, to be precise. Apparently, it’s because the buttocks are the foundation of the body when one is sitting. Very funny, Romans! 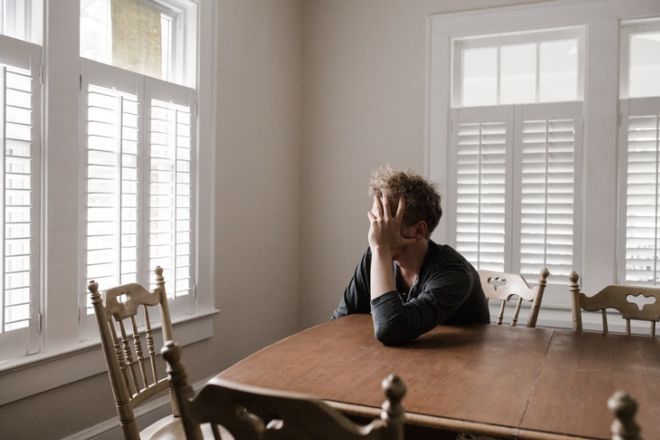 When we say that someone is forlorn today, we mean that they’re either sad or lonely, but the Old English word forloren from which this modern word comes from is a lot more serious and offensive than that. Back then, it used to mean that someone was wretched, depraved, and miserable. So, you weren’t just sad when you were forlorn, you were abandoned, a lost cause… 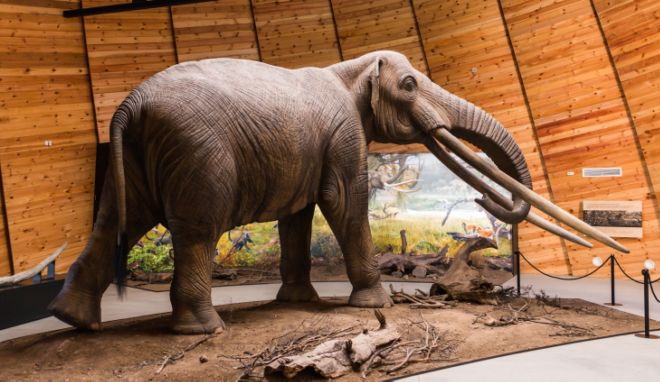 Mastodons were the mammoth’s somewhat smaller and less hairy cousins and distant relatives of modern-day elephants. They roamed the world 10,000 years ago and fitting to their impressive size and fierce tusks, we think of the name of these mighty beasts as something monumental or even dangerous.

Surprise surprise, it’s nothing like that, and it’s all because archeologists first discovered these huge mammals through their teeth in the 19th century. The interesting part about mastodon teeth is that, well, they apparently look like nipples. At least that’s what French naturalist Georges Cuvier thought when he first examined mastodon teeth fossils since he named the animal by conjoining two Greek words: masto which means “breast”, and odont that means “tooth”. 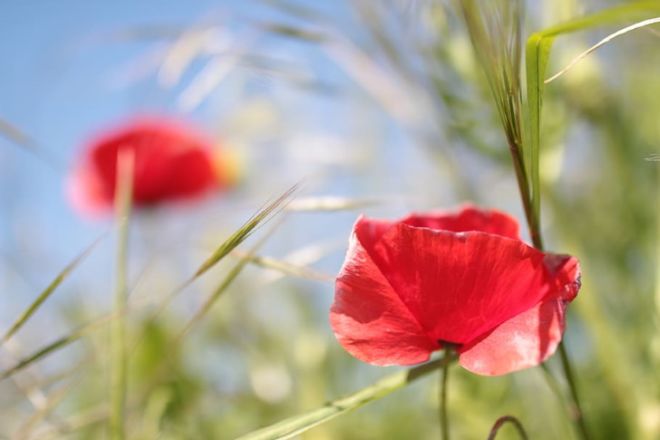 For all those who habitually use the word poppycock in place of profanity, we have bad news for you, as you were essentially replacing profanity with another, less familiar, and imported kind of profanity all these years. Let us explain. The English word poppycock was borrowed from the Old Dutch word pappekak. This word, in turn, was a combination of two terms – pappe which meant “soft food” and kak, or “manure” in Old Dutch. You can do the math… 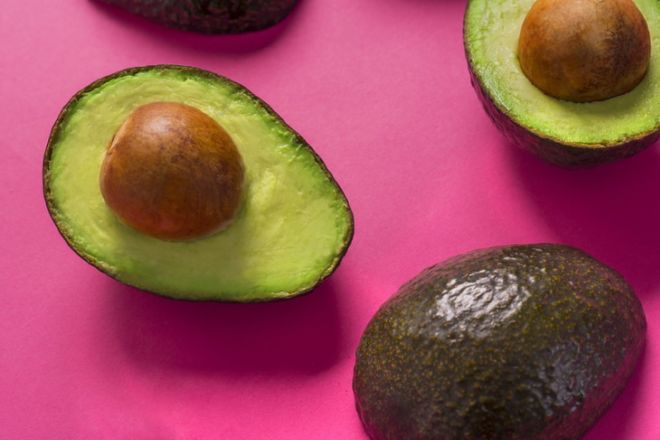 We really hope that we won’t spoil avocados for you with this last one. As you may know, avocados were first farmed in Mesoamerica, and so it’s no surprise that the name of the fruit, too, has Native American origins. The word avocado had been borrowed into English from Nahuatl, a language primarily spoken on the territory of modern-day Mexico, and for some odd reason, it also means “testicle” in this language.

Etymology experts can’t say for certain, but they theorized that this bizarre choice of words is due to the avocado’s visual resemblance to the respective body part. Well, we don’t know about you, but we won’t be able to enjoy guacamole for a while now.