Switzerland is known for its mesmerizing alpine scenery, gorgeous lakes, delicious chocolates, and elegant watches. The charming country is one of the most popular tourist destinations in the world and for good reason. Formed in 1291, the famous European nation also has an amazing culture, some fascinating festivals, and a variety of mouth-watering food.

However, there’s so much more to this beautiful country other than its raw natural beauty and food that many people are not even aware of. Today, we will look at some of the lesser-known interesting things about life in Switzerland.

1. In Switzerland, there are 4 official languages 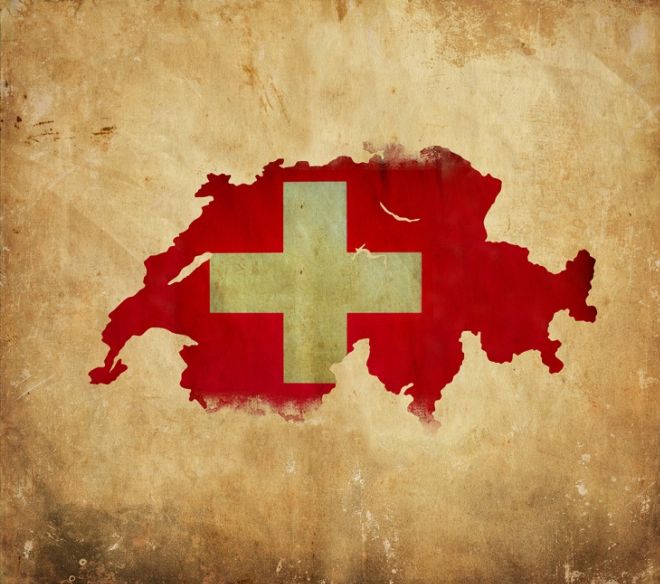 There are 4 official languages in Switzerland: German, French, Italian, and Romansh. The language changes depending on the city but most people here are known to speak more than one language. The reason the country has so many languages is that Switzerland is a Willensnation or nation of the will. There are 26 cantons of Switzerland (member states of Swiss Confederation), or administrative blocs, and the specific languages that are spoken by each canton signify both the geographical and cultural boundaries of Switzerland as well as the impact of the nearest countries to them. 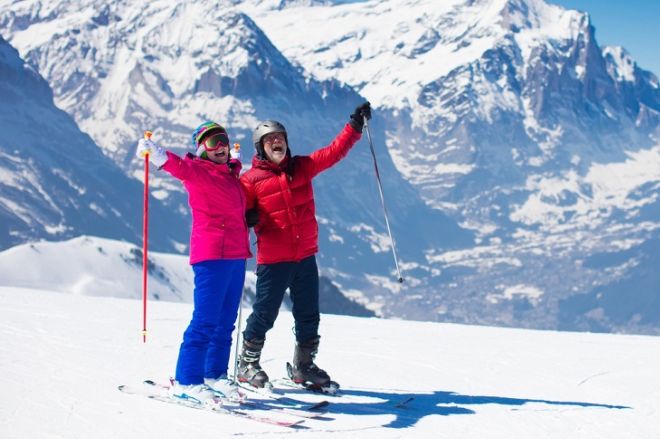 The life expectancy in Switzerland is quite high – it was recorded at 83.84 years in 2020, increasing by 0.16% from 2019. This is quite significant as it is higher by almost 10 years than the global life expectancy average (the United Nations estimated a global average life expectancy of 72.6 years for 2019). This gives us an indication that the Swiss tend to live a longer life. Why wouldn’t they when they live in such a pristine and beautiful country?

3. Animals in Switzerland have rights 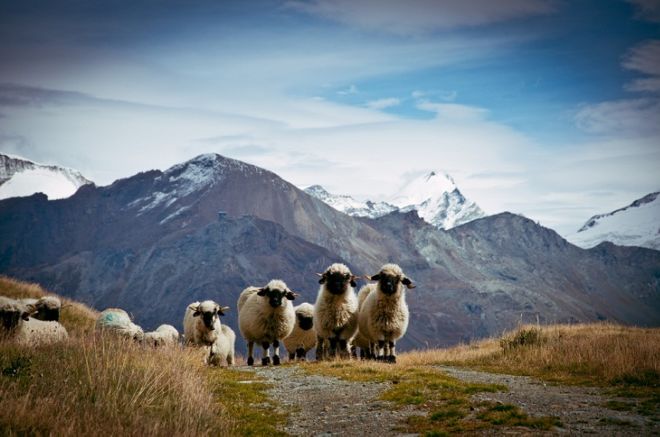 Switzerland is an animal-loving country and knows how to protect its animals. Dogs, for example, are allowed in restaurants and can eat there, too. Furthermore, dog owners must also take classes to ensure that they know how to take care of their pets. This isn’t all. Cats that are kept alone in Switzerland must have daily contact with either a human being or visual contact with another cat.

Also, the authorities have floated the prospect of cutting down subsidies of farmers who mistreat their livestock. In 2008 the Swiss government even ordered that social animals like guinea pigs, parrots, and parakeets are considered victims of abuse if they’re not kept in pairs. This has resulted in the rise of the ‘rent a guinea pig’ scheme in the country which allows people to rent out guinea pigs until the other one dies.

4. The Swiss are the world’s biggest consumers of chocolate 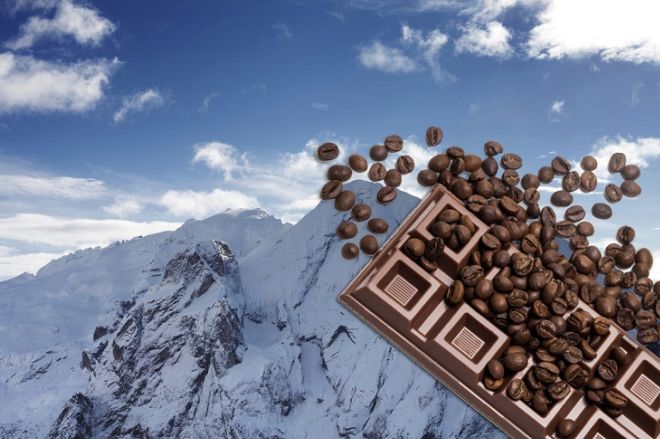 Everyone’s heard of the famed Swiss chocolate but did you know that locals can’t get enough of their own delicious chocolate? That’s right. The Swiss are the world’s biggest consumers of chocolate. In 2018, Switzerland’s population was estimated to have consumed around 87,000 tonnes of chocolate – that’s about 10.3 kg per person!

Moreover, the Swiss produce about 180,000 tons of chocolate per year. From that production, about 39% is sold in Switzerland and 61% is sold abroad. They are bonafide chocoholics, aren’t they?