Ancient Egypt is one of the most outstanding and extraordinary civilizations to have ever existed on Earth. Thanks to the abundance of records and relics, many of which continue emerging to this day, we’re lucky to know so much about this ancient culture, their history, and even everyday life.

In this article, we intend to venture beyond the usual facts about the pyramids and Tutankhamen and share some equally fascinating facts and misconceptions about Ancient Egypt and its population. Did you know, for example, that ancient Egyptians didn’t ride camels and didn’t have money? Or that Cleopatra was likely not as beautiful as rumored?

1. Not everyone was mummified 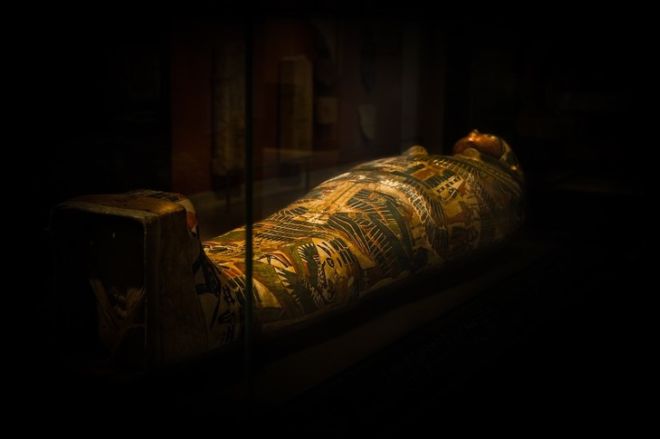 Mummification was a common practice in many civilizations, but it was the ancient Egyptians that turned it into a whole science. Turning a body into a mummy was a long, arduous and very expensive process that only the privileged classes could afford. The majority of people, on the other hand, were simply buried in the desert.This is somewhat problematic, as the ancient Egyptians believed that a person will be able to live in the afterlife only if their body is preserved. But wouldn’t that mean that by reserving mummification only to the rich the simple folk would be denied a life after death?
We will probably never know the answer to that question, but archeologists do point out that, somewhat ironically, the hot desert sands were, in many cases, better at preserving the body than a sarcophagus placed in a cold and moldy tomb.

2. Most of the time, scribes didn’t write in hieroglyphs 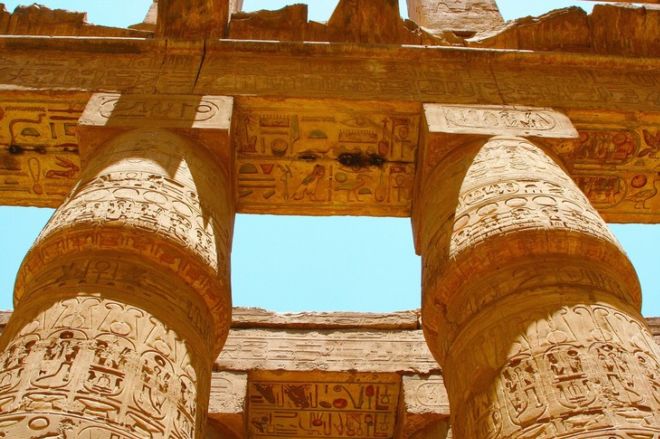 Hieroglyphics is a writing system that can be found in many Ancient Egyptian temples, tombs and, of course, the pyramids, but it turns out that it wasn’t the main way of recording things. This is because hieroglyphs are pictograms, meaning that they are a series of small pictures that form sentences when combined in various ways.You can imagine that inscribing each picture, not to mention a whole text, in this fashion is extremely time-consuming and not very practical. This is why this beautiful pictographic writing system was reserved for historical writing, religious and burial-related texts only, and more mundane matters like trade documents were written in a simplified form of hieroglyphics called hieratic.With time, they simplified the script even more into the so-called demotic writing. All three of these writing systems were used to record the same spoken language, although few people could actually read in Ancient Egypt (over 90% of the population was illiterate). 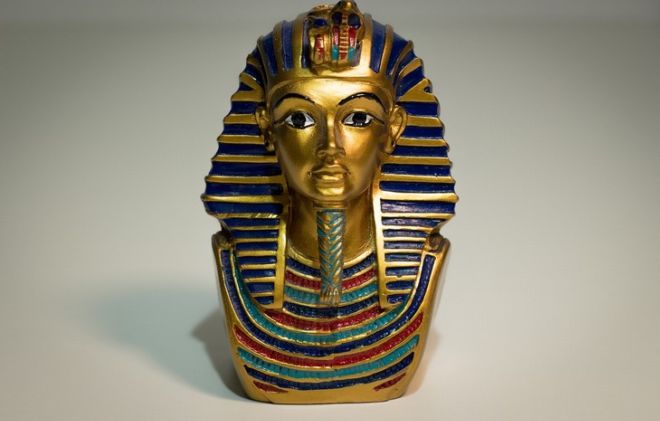 Many ancient Egyptian customs and customary clothing, in particular, are explained in ancient Egyptian or other historical accounts, but we still don’t know why most pharaohs, even the women, wore false beards. The first pharaoh who wore this type of regalia was Pharaoh Djoser in 27 century B.C., and all subsequent rulers were portrayed in this fashion.
Even Pharaoh Hatshepsut, one of the most prominent female rulers of ancient Egypt, often appears with a fake beard.To this day, we’re not sure why this is the case, but it is speculated that the pharaoh’s “uniform”, beard included, signified their connection to the Gods, and this was a big deal, as pharaohs were considered the embodiment of the god Horus and they typically tried to single themselves out of the crowd in any way they could.

4. Women could and did become king 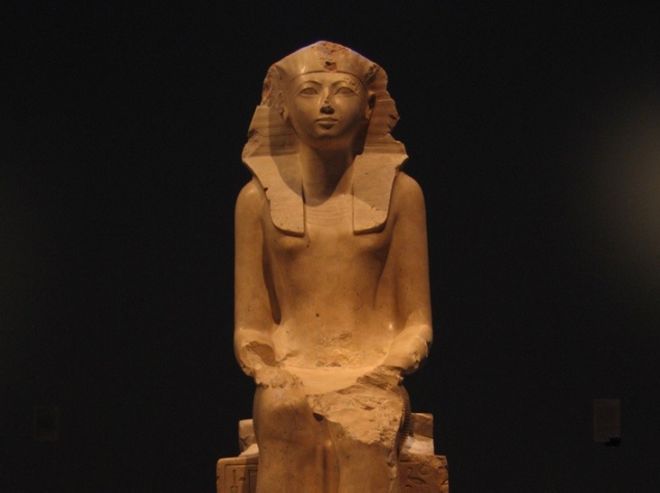 Although preference was given to male descendants of the previous pharaoh, women, too, could take the throne. We know of at least 3 occasions women fully ruling the country, with the most famous female pharaoh being Hatshepsut, who ruled over Egypt for over 20 years. Her rule brought prosperity to the country, and she is widely known today as the first great woman in history.But how could a woman become pharaoh?Based on archeological evidence, scientists believe that women and men in Ancient Egypt had equal social status, with many texts showing that women could own, inherit and sell property, get divorced and raise children on their own. Apart from that, unlike in English, the ancient Egyptian word for ‘king’ is gender neutral, meaning that it could be used to describe both a male and female ruler.The Egyptian word for ‘queen’, on the other hand, means ‘a king’s spouse’, which didn’t come with all the power and responsibility of a monarch, and so it would be more accurate to classify Sobeknefru, Hatshepsut, and Tausret as kings, and not queens of Ancient Egypt.

5. Ancient Egyptians did not ride camels 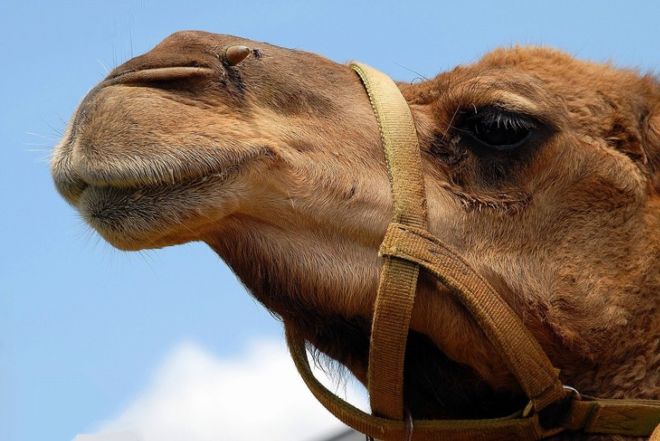 If you were to travel to the Egyptian pyramids today, a very authentic way to commute would be to ride on a camel. And while we associate camels with the Middle Eastern region today, it wasn’t until the dawn of the ancient Egyptian civilization that camels were used as a means of transportation.Instead of camels, ancient Egyptians commuted on donkeys and pack animals on land, but the most common and convenient way to travel was a boat. As you may know, Ancient Egypt was built around the Nile River, which was used to both water the crops and to commute.Apart from traveling on light papyrus boats themselves, Egyptians dug canals to connect their settlements and other strategically-important locations to the river and used boats to transport heavy shipments of grains and stone to different parts of the country.