6. The Great Pyramid of Giza wasn’t built by slaves 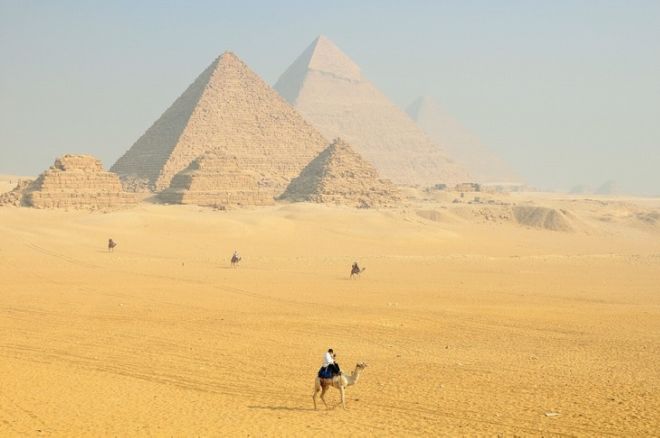 Ancient Greek historian Herodotus mislead us for millennia, but archeologists today managed to prove that the Great Pyramid wasn’t built by 100.000 slaves as Herodotus believed. Instead, 5.000 permanent paid employees and 20.000 temporary ones were involved in the construction.
These people worked in 3-4 month shifts and were summoned from the northern and southern regions of the country. Archeologists found a temporary camp and burial grounds of these workers next to the pyramid, and excavations showed that these people received payment in the form of food and drink, as well as medical attention and burial services when necessary.

7. There was no money in Ancient Egypt 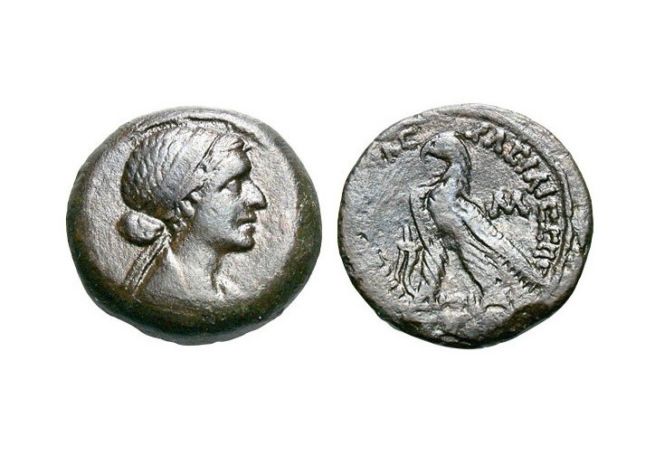 Trade in Ancient Egypt was heavily based on bartering, and most commonly, workers would receive payment in the form of food, fabric and other commodities. However, since Ancient Egypt was a very powerful and wealthy agrarian nation, trading large amounts of goods and services without any fixed monetary standard would prove very difficult.For these purposes, Egyptians used an “abstract currency” called shat, and later the deben, which seem to be equal to a specific amount of gold or, possibly, silver. Unlike coins, these monetary units weren’t actually exchanged, and instead, you would exchange the products and services themselves.So, let’s say, you would exchange a certain quantity of fabric that would be worth 3 shat to pay for a bottle of beer and wheat worth equal value. This type of monetary exchange was recorded as early as 2750-2150 B.C., and the first currency in the form of coins didn’t appear until Greeks and Ptolemaic dynasty rulers arrived in Egypt around 332-30 B.C.Above you can see a coin dated to 51-30 B.C. with an image of Cleopatra.

8. Not all pharaohs built pyramids 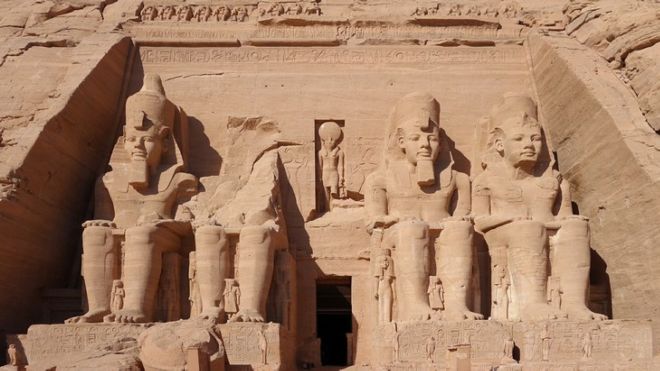 While it’s certainly true that the majority of pharaohs of the Old and Middle Kingdoms (c. 2686-1650 B.C.) built pyramids to serve as their place of burial, by 1550 B.C. these large monuments were out of fashion. Nearly all the known rulers of the New Kingdom built 2 funeral buildings instead.
The pharaoh’s mummy would be placed in a hidden chamber cut into the mountains in the Valley of the Kings near Thebes. The second monument would be a large memorial temple (typically with large statues of the pharaoh), which was situated strategically on the border of the fertile land (the world of the living), and the desert (the world of the dead).After the collapse of the New Kingdom, all subsequent rulers were buried in hidden tombs in the north of Egypt, many of which haven’t been discovered to this day.

9. Cleopatra might have been not as beautiful as rumored 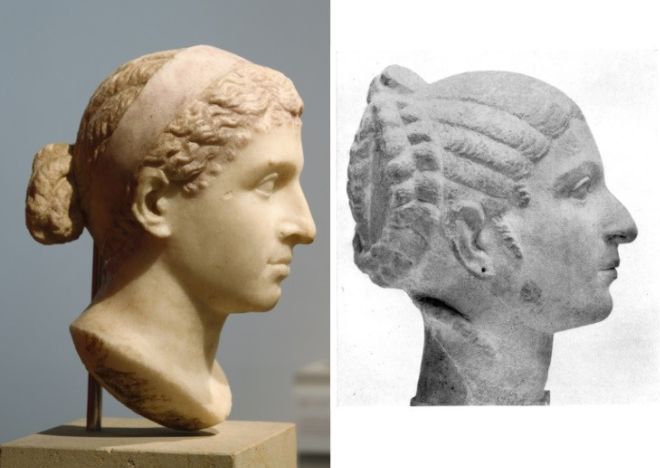 The last queen of Egypt is deeply associated with physical beauty, likely because she managed to seduce two of the most powerful men in the Roman Empire –Julius Caesar and Mark Antony. But was she really as strikingly beautiful as we think?We have several busts that supposedly depict her, as well as a few coins depicting Cleopatra that survived to this day, but all of them look very different. The coins, for example, show the Egyptian queen with a big crooked nose, a protruding chin, and deep-set eyes, but many historians point out that these hyperbolized manly features were nothing more than a way to inspire power and strength.The busts, on the other hand, are quite inconsistent, with some making her have sharper and smaller facial features while others depicting her face as very rounded and delicate. The truth is that none of these visual replicas of the queen are a genuine and reliable representation of Cleopatra, and recorded historical mentions of the queen are just as inconsistent.What all the historians agree on, however, is that the queen’s influence was thanks to her intelligence, charisma and extraordinary talent to communicate and convince people. And while we may never know how beautiful Cleopatra was physically, her story definitely teaches us that fixating on appearance may be the wrong tactics.