We have advanced to a point where men and women are considered to be equals in the society. However, if we consider scientifically there is a lot of difference between the male and female bodies.

After all the amazing research work, scientists have come up with a few points which explain how men are vastly different as compared to females. Let’s look at some interesting facts.

Men’s Body Deal With Physical Activities In A Better Way 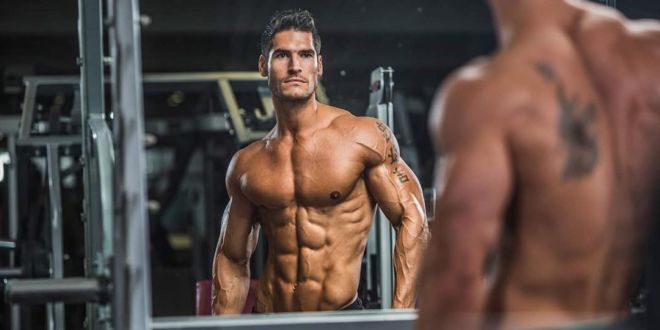 A male’s body has more blood and hence more red blood cells and hemoglobin compared to women. This, in turn, gives them an edge in better oxygen circulation and that is an important aspect when doing sports and any other strenuous exercise.

Men Use Half Of Their Brain To Listen 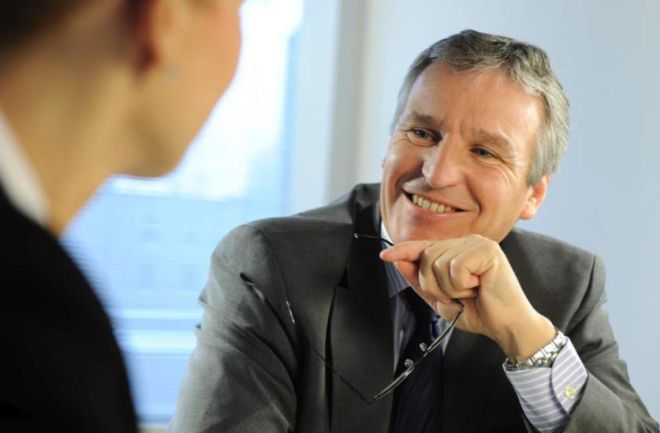 Men listen using the left side of the brain which is known for understanding languages whereas women use both sides. Your man can be thinking other things too while listening to you.