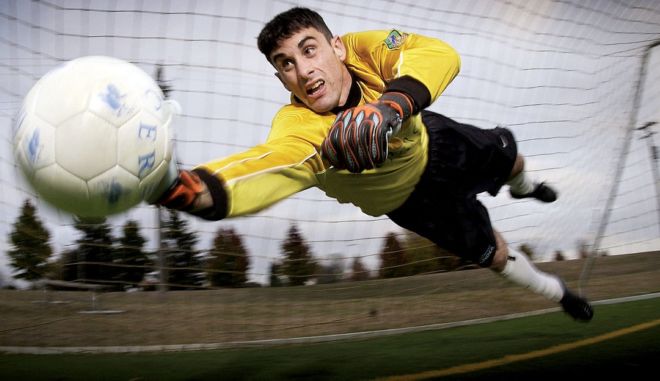 Researchers say that while women are good at distinguishing colours, men are excelled in tracking objects moving at speed. This can be tracked down to the hunter past of man. 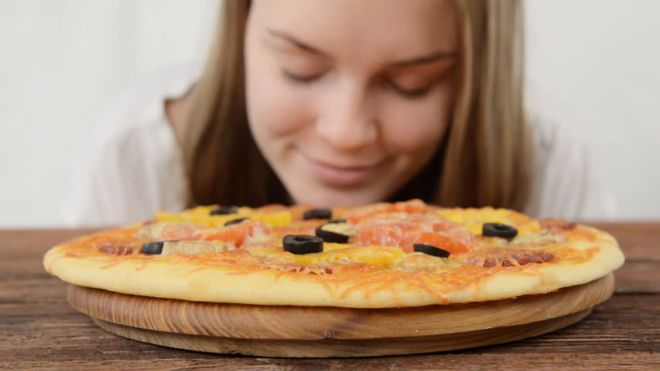 “Its all in the chromosomes, woman!. Men’s senses of taste, touch and hear underperform compared to women and its due to the major differences between X and Y chromosomes.