In history and in life we often learn to admire famous people who excelled in their fields and somehow changed the world in their own way. We often forget that these people were human too, and that they had their own ways of getting shit done.

The legendary playback singer, actor and director, had a reputation of talking to trees in his backyard as he considered these his only close friends in this "cruel world." 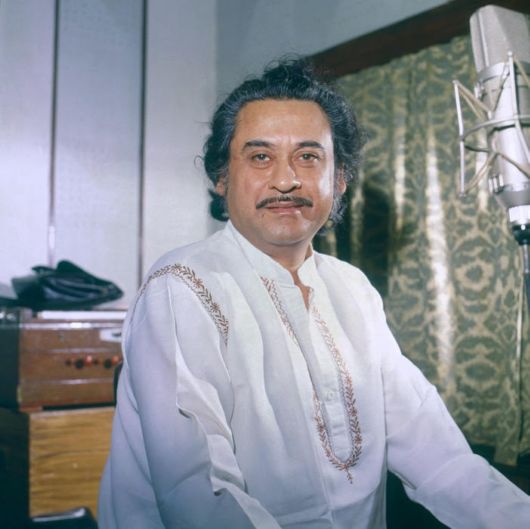 2. Salvador Dali
The Spanish surrealist painter developed his own alarm clock where he placed a spoon in his mouth and a large metal pan at his feet when he dozed off on his armchair for a nap. When the spoon dropped onto the pan with a clatter after he had fallen asleep, he would instantly wake up. He claimed this routine refreshed him. 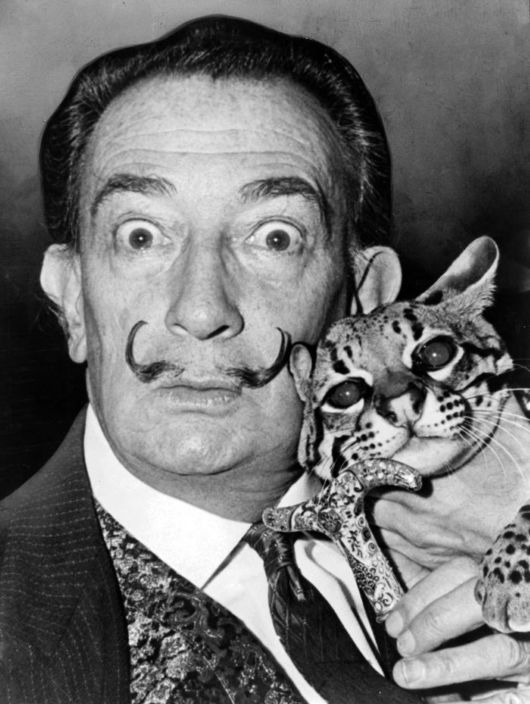 3. Charles Dickens
Other than stalking policemen patrolling the streets of Victorian London, Charles Dickens insisted on sleeping towards a northern direction as he believed it aligned him better to the electrical currents of the Earth. 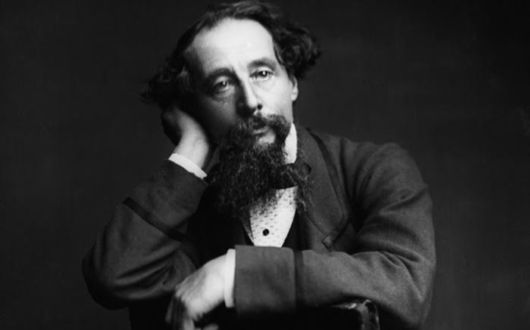 4. Khushwant Singh
Known for his simple outlook, the late author indulged in expensive stationery that was imported from abroad. But we aren’t frowning at his taste for conspicuous consumption. Instead, we’re admiring his ability to write with a notebook on his lap or knees for hours on end. He would rest his legs on a drawer of his office table in a relaxed posture while still rigidly sticking to his deadlines. 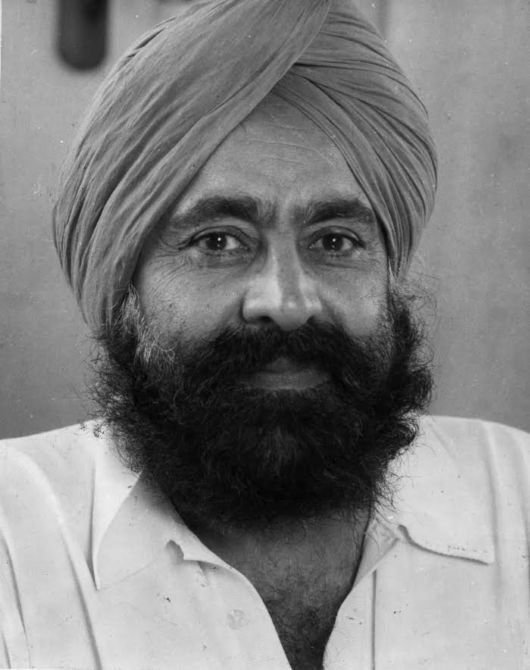 5. Ludvig Van Beethoven
According to the legendary musician’s secretary, he would compose music while bathing, and if he was not, he would pace up and down his room while pouring jugs of water on his hands, humming tunes and day dreaming into space. 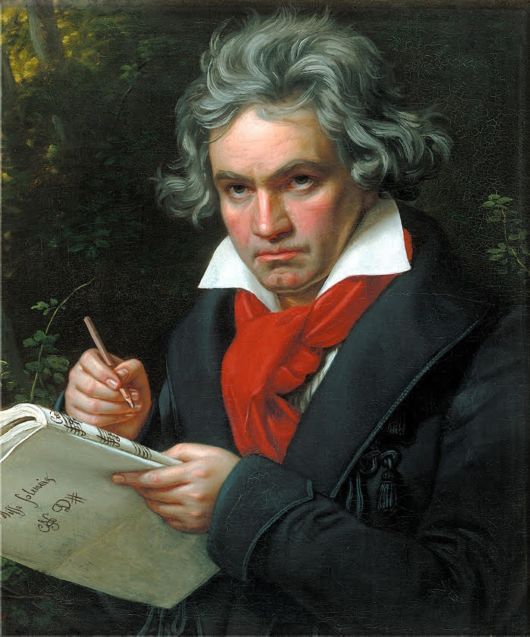 6. Ismat Chugtai
The eminent Urdu writer kept a pack of old playing cards on her desk while writing. She believed its greasy smell tickled her nostrils and in turn got her to write inspiring prose. She was also ambidextrous, so she would write with her right hand and play cards with her left. 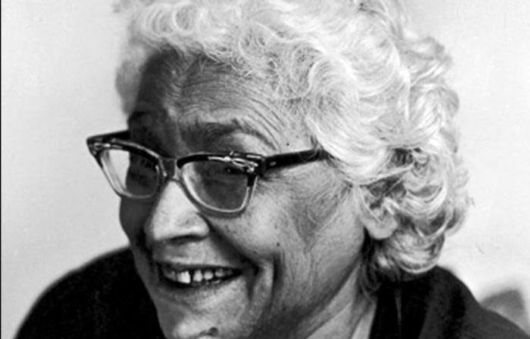 7. Albert Einstein
The Nobel prize wining physicist would often carry his violin with him while going on bird-watching treks. The soulful music he played often made him weep with tears streaming down his cheeks. 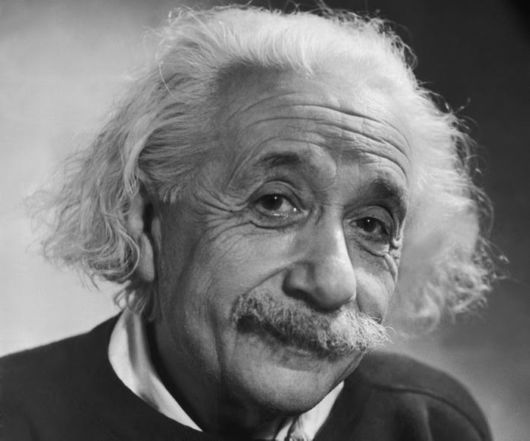 8. Agatha Christie
Heralded as the queen of crime in the golden of age of murder mystery writers, Christie is remembered for her very disoriented style of writing. She never had her own office nor did she take out time to write. She would jot her ideas down whenever the mood struck irrespective of where she was. For this she carried around several notebooks with her. Her treatment for the story-line of her novels were also disorganised where she started with the murder scene before the actual plot of the story.

9. Shobhaa De
Ashok Chopra recalls the celebrity writer’s habit of being generous with her handwriting, filling up a single page with less than 6 sentences. "Her handwriting reminds me of a cockroach which, after a dip in a bottle of ink, is let loose on a sheet of paper." 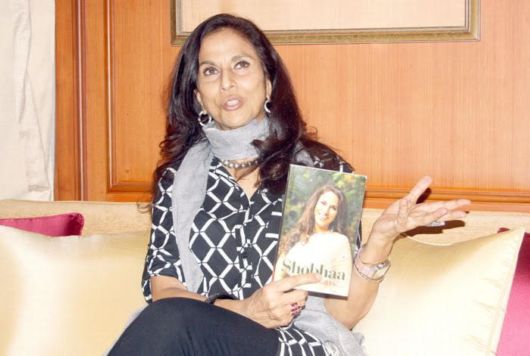