You don’t need a telescope to appreciate the beauty of the moon. Despite it’s massive size, we only get to see a fraction of the moon from Earth. The total surface area of the moon is approximately 9.4 billion acres, which is over four times the total combined distance of land in the United States.
Here are 16 other incredible facts about the earth’s only natural satellite you should know about.

1 ) The Moon Can Turn You Into a Better Golfer 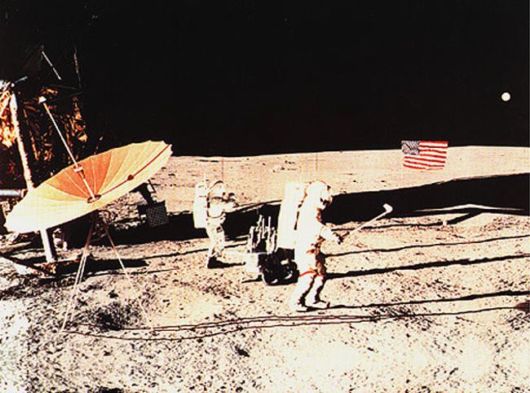 That was the case, at least, for astronaut Alan Sheppard. He was able to drive a ball over 2,400 feet off the surface of the moon, nearly a mile in distance!

2) The Moon Makes Us Lose Sleep 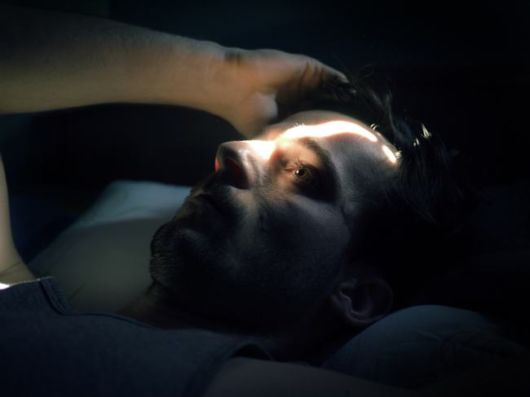 Do you ever lie awake, tossing and turning at night? Sleeping becomes a bit more difficult when the bright glowing light of the moon comes directly in contact with our eyes. Studies suggest that the bright glow can keep you awake for an extra 20 minutes as a result.

3) The Soviets Were Near It First 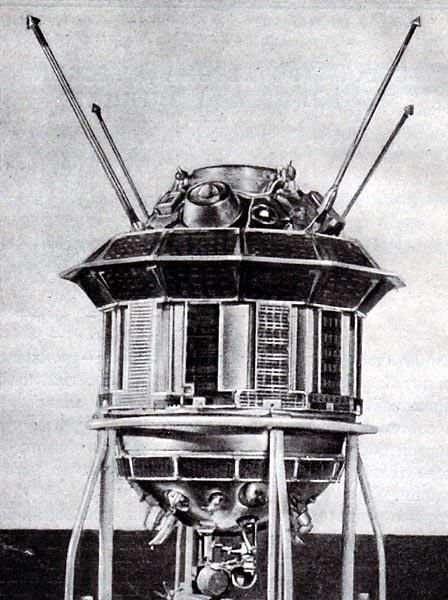 Although the United States was the first to set a human foot on the moon, it was actually the Soviets who were the first to reach out to the moon. The Luna 3 was a Soviet designed spacecraft that snapped several photos of the moon back in 1959.

4) Dark Side of the Moon 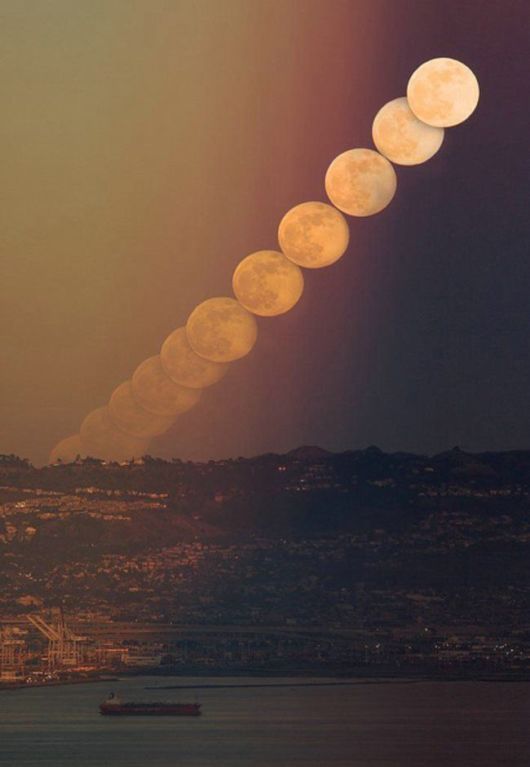 A lunar eclispe occurs when the Earth is trapped between the sun and the moon. The shadow of the Earth blocks the light from the sun, which is then reflected off the moon. The next lunar eclipse is set for April 4, 2015.

5) The Moon is Responsible for Our Calendar 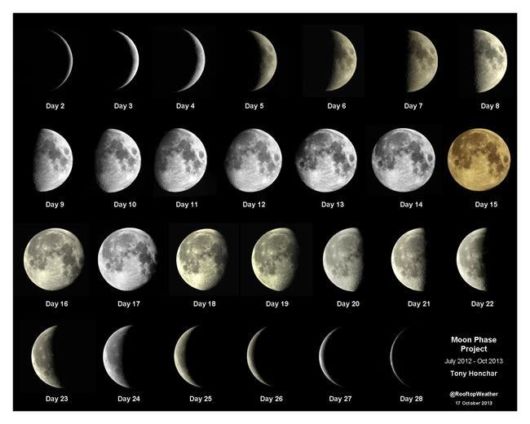 It takes the moon the course of an entire month to orbit the Earth. Without the presence of the moon, the average day on Earth would last between six to eight hours long.

6) Garbage on the Moon 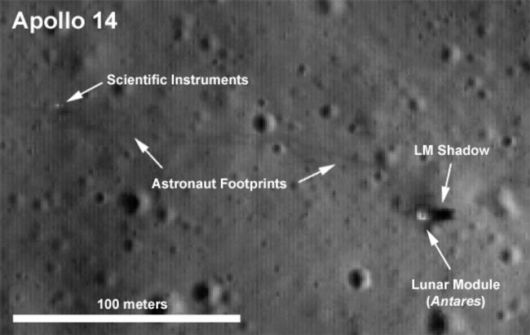 Who would think of the moon as a giant trash bin? There is a wide list of items that have been lost by astronauts while exploring the moon. Some of the items include; commemorative plaques, American flags, various tools used to work on the spacecrafts, NASA mirrors, lunar rovers and a camera that once belonged to Apollo 17 commander Eugene Cernan.

7) We Nearly Destroyed the Moon 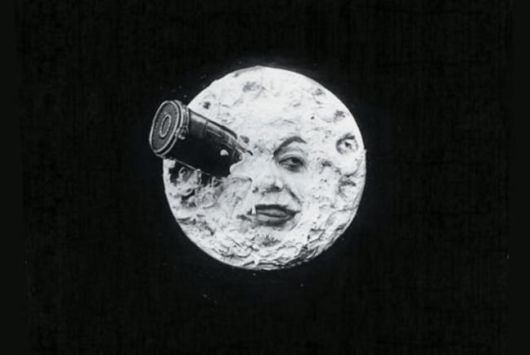 The moon was nearly handed a devasatating blow during the Cold War. The United States wanted to demonstrate the power of its Nuclear Arms to the Soviets. Fortunately, the moon was never harmed.

8) Lose Weight On the Moon

You won’t need a scale if your on the moon. This is due in part to the weaker gravitational pull from the moon, making you as light as a feather. You can also jump much higher.
9) Apollo 11 Landed Astronauts On the Moon First 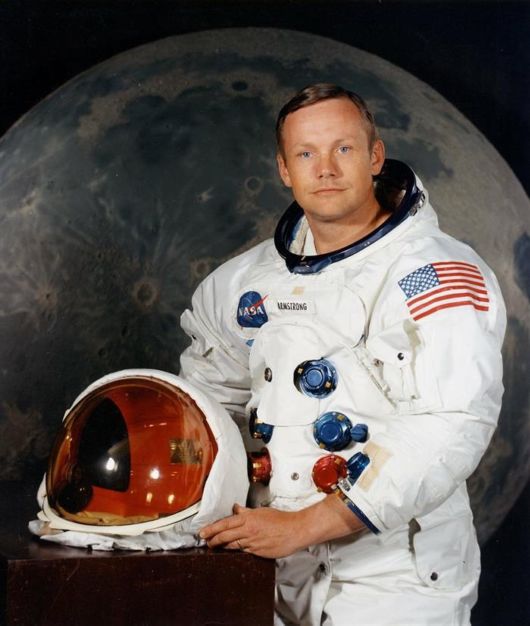 Apollo 11 was the first American space mission to successfully land several astronauts on the moon. It took place July 20, 1969, and would mark a monumental occassion in U.S. history as well. The trip featured astronauts Buzz Aldrin, Neil Armstrong and was piloted by Michael Collins. Neil Armstrong famously exclaimed "One small step for a man, one giant leap for mankind" 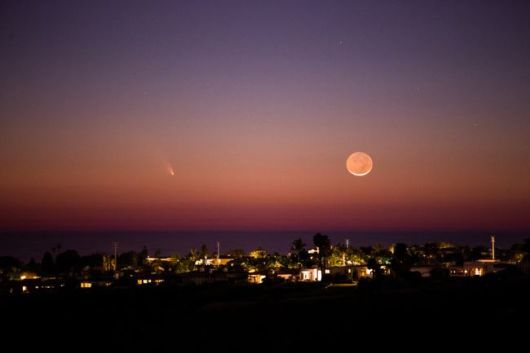 11) The Shadow of the Moon Can Swallow You Whole 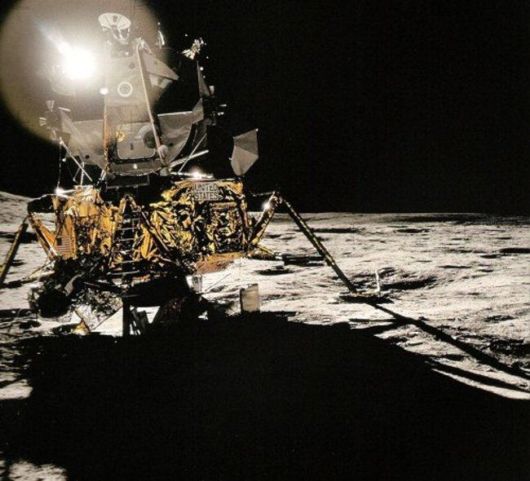 When Pink Floyd spoke about The Dark Side of the Moon, they really weren’t kidding. The moon’s shadow can cause your arm to completely disappear. The moon is pitch dark, making it virtually impossible for astronauts to perform certain tasks. Astronauts lost tools due to the pitch darkness on the moon.

12) How the moon influences the tides

The moon is responsible for creating tides. Oceans gravitate towards the near side of the moon and distance themselves from the far sides.

13) The Moon is Always There For Us

It seems like wherever we go, the moon is right there beside us to keep company. The moon is constantly spinning on its axis to rotate around the Earth. This force is known as synchronous rotation, and rotates at a speed of ten miles per hour.

14) The Moon Makes Scorpions Glow in the Dark 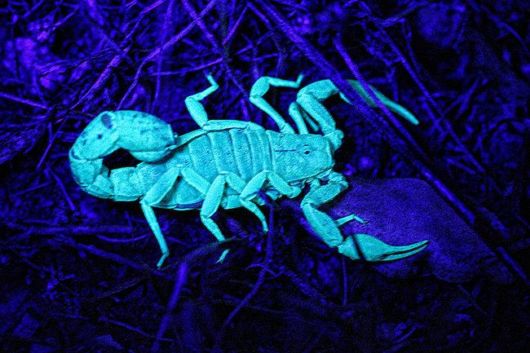 Scorpions light up at night when the powerful UV rays of the moonlight interact with certain proteins. Scorpions are able to detect prey better, depending on the brightness of the moon.

15) There Is A Name for Each Month 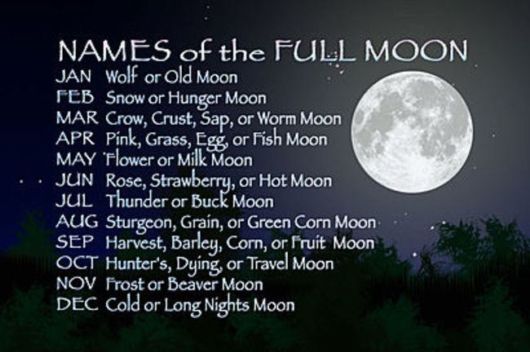 Full moon’s are given their own distinctive set of names. Each name represents a different month, which reflects upon the names as well. 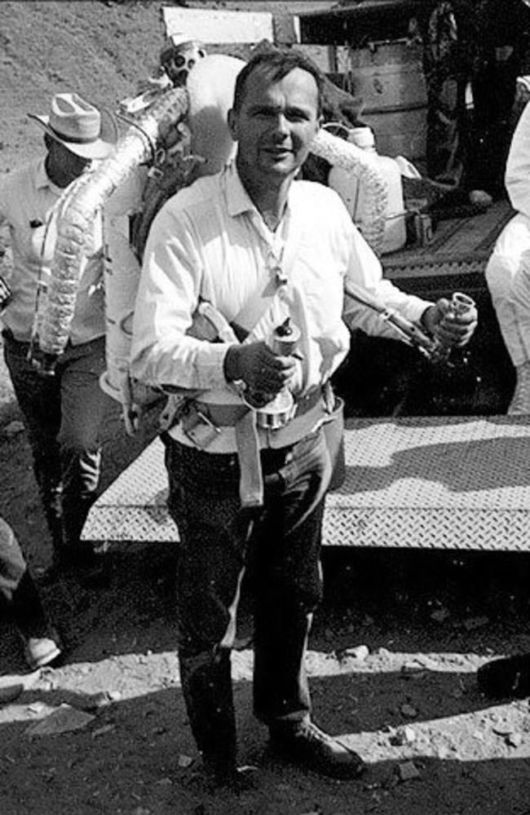 There are many interesting burial sites, but none as unique as the moon. One famous geologist and astronomer named Eugene Shoemaker, had his wish to be buried on the moon. NASA honored Shoemaker’s bizarre request when he passed away in 1998. His ashes still remain scattered on the moon to this day.