The lion may have its own Disney movie, while the tiger is usually seen as a villian, but there is little doubt as who is the most powerful cat in the world. The tiger outweighs the lion, is a stronger hunter, and has many incredible qualities that, in my eyes, make it the most remarkable of all big cats. Here are 22 facts that will prove my point!

1. Tigers have such powerful legs that even after death, they can sometimes remain standing! 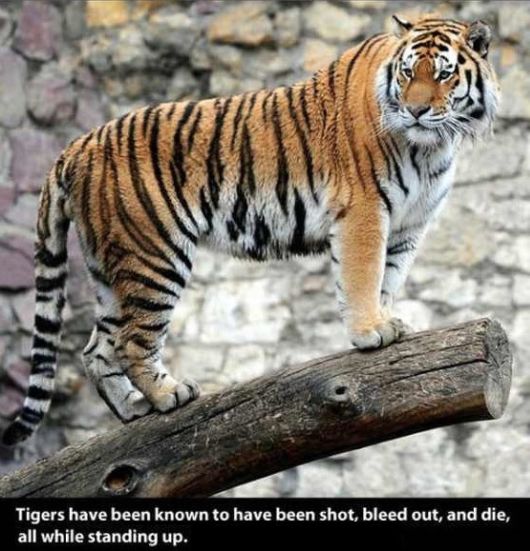 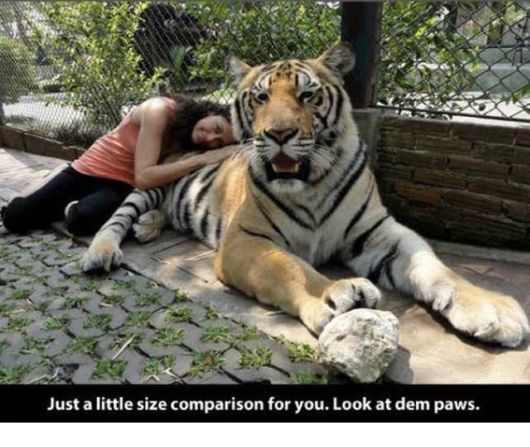 3. If you stare at a tiger in the eyes, there is less of a chance it will attack you. 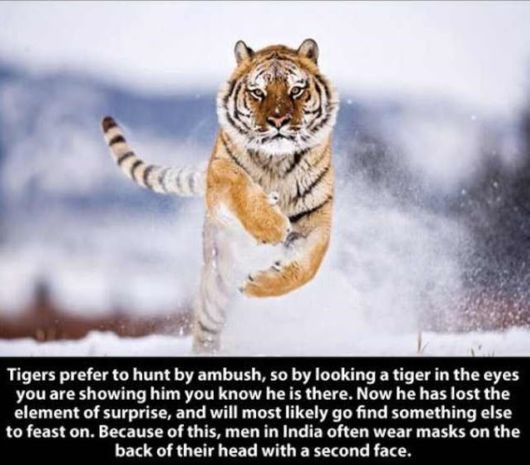 4. A bit like regular cats, for the first week of their lives tigers are completely blind. Half of them do not make it to adulthood.

5. All tigers have a white spot on the back of their ears called an ocelli. 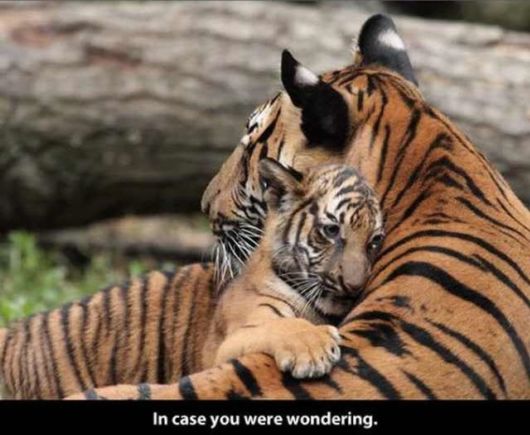 6. Tigers can use their saliva to disinfect wounds, as their saliva contains antiseptic materials. So instead of kissing, they can lick and make it better. 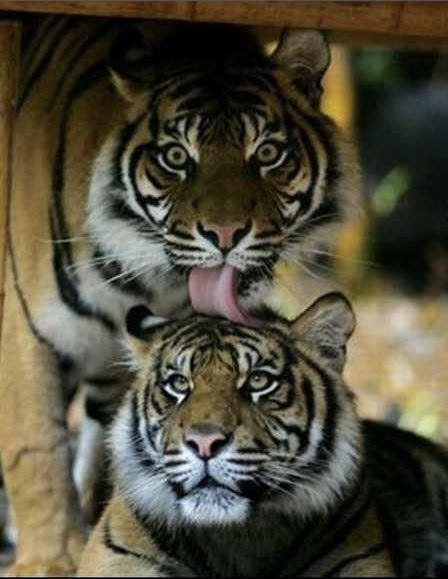 7. Tigers have powerful tongues that do a lot of work for them. They are covered with numerous small, sharp and rear-facing projections (papillae). This is what gives their tongue that rough texture and helps them strip the skin, feathers or fur off their prey. 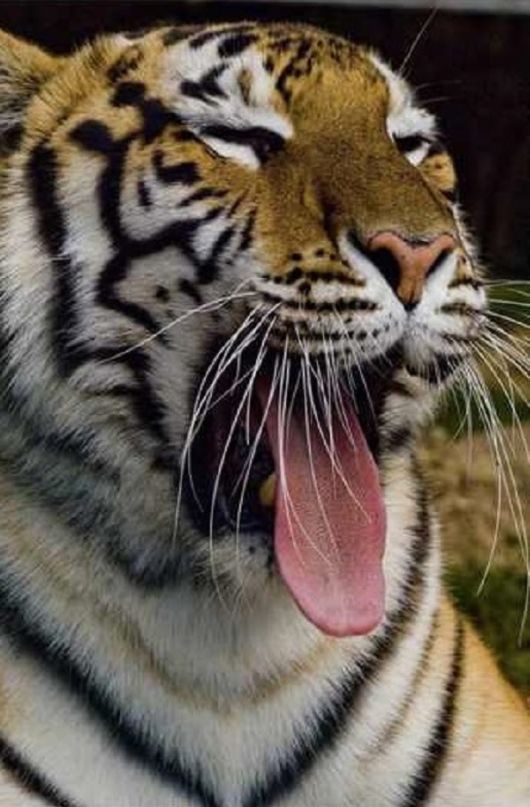 8. Tigers are solitary creatures, each of them usually taking a large territory for itself. 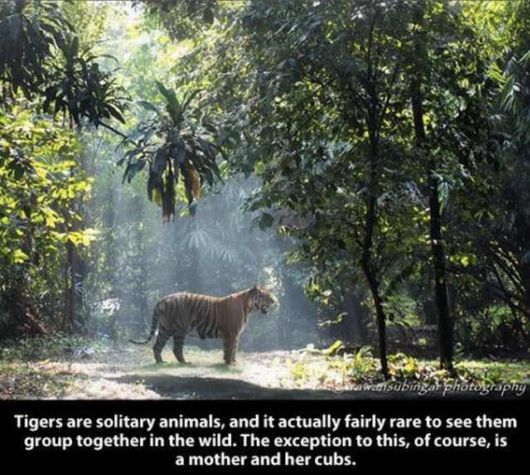 9. They are nicer to each other than lions are. 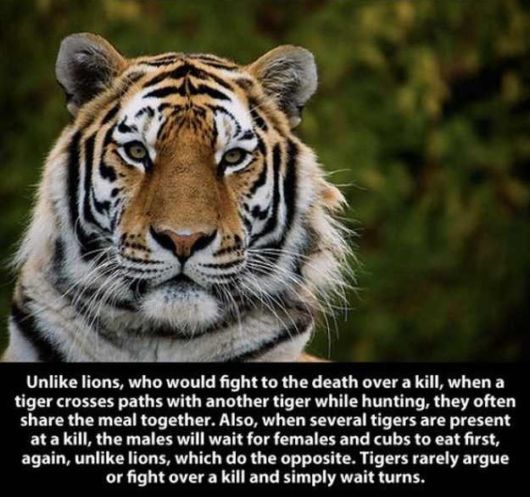 10. They have a diverse diet that includes many different animals. 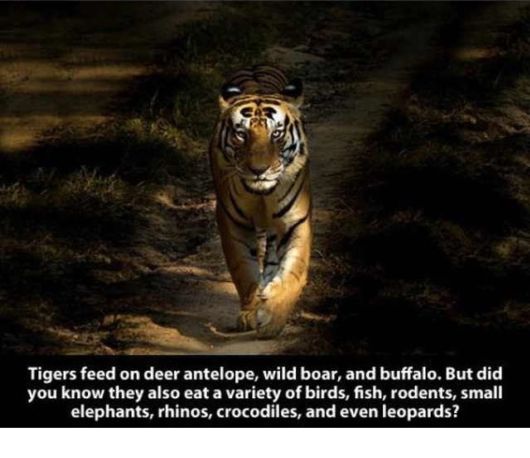 11. Despite what some may think, tigers do not usually view humans as a source of food. 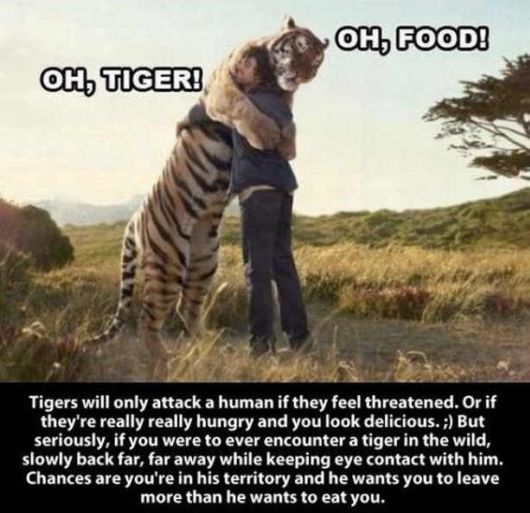 12. If you think you’re at a safe distance, think again. Tigers can leap 6 meters in length and jump up to 5 meters vertically. 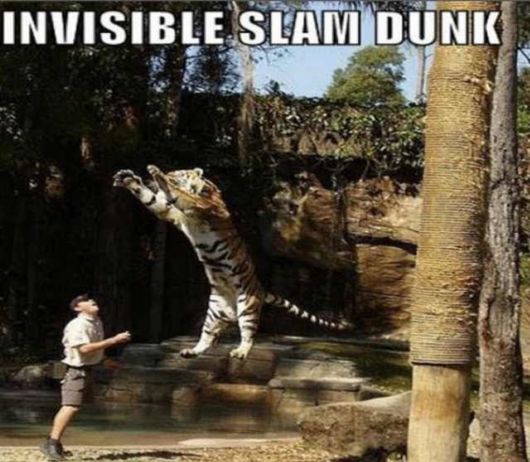 13. A single swipe from a tiger can kill most animals. 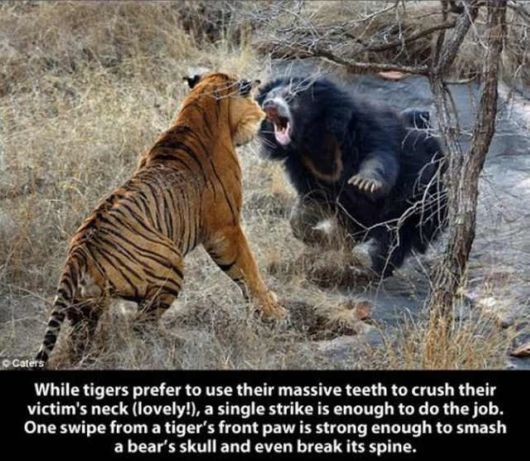 14. Tigers have been known to successfully imitate the call of other animals to lure their prey closer. That’s just scary. 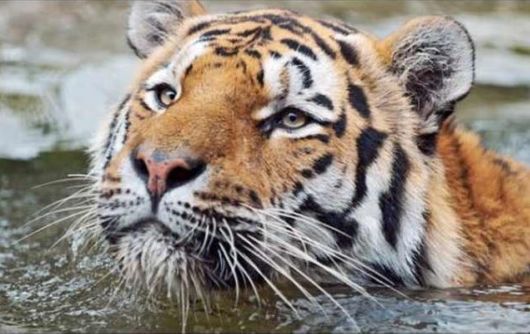 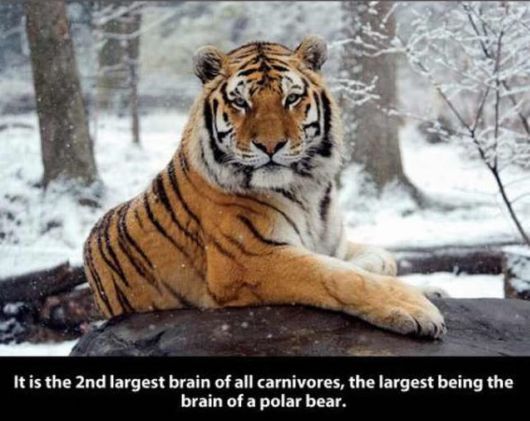 16. Tigers are excellent swimmers, and actually love the water. 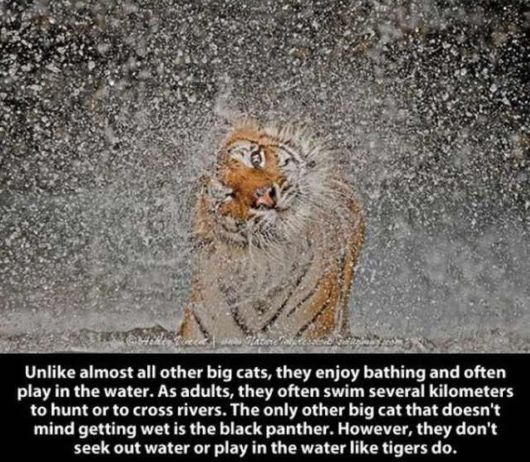 17. Tigers have a superb short term memory, perhaps even better than humans. 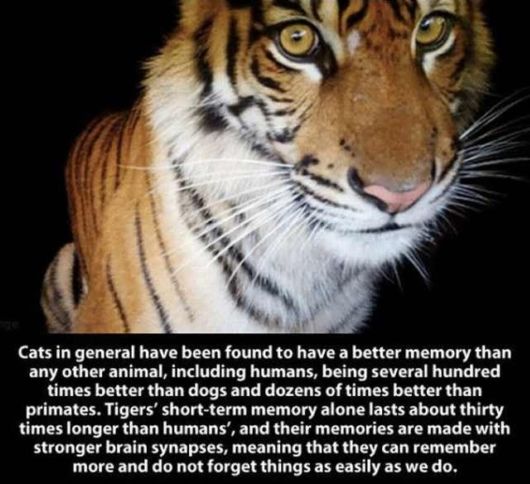 18. From the nine known sub-species of tigers, only 6 remain today. 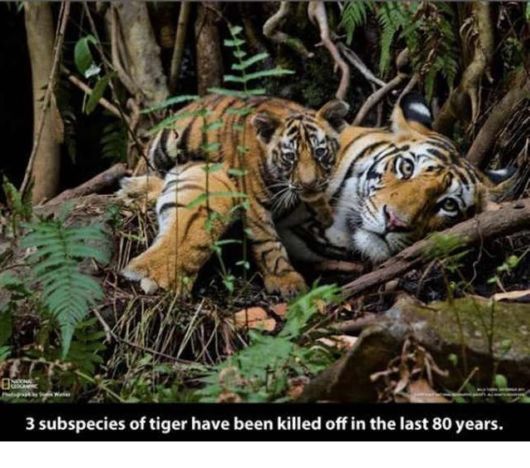 19. The Balinese tiger is one of the species deliberately hunted to extinction by humans. 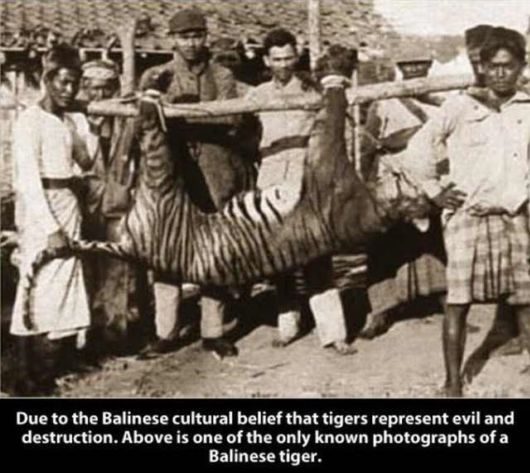 20. There are more tigers in captivity in the US alone than there are free tigers in all the world. 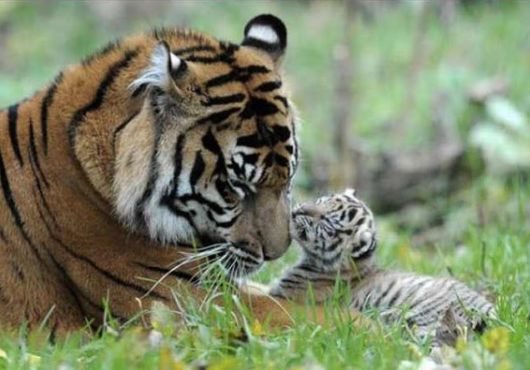 21. The white tiger is especially at risk due to it being hunted for trophy because of its beauty and rarity. 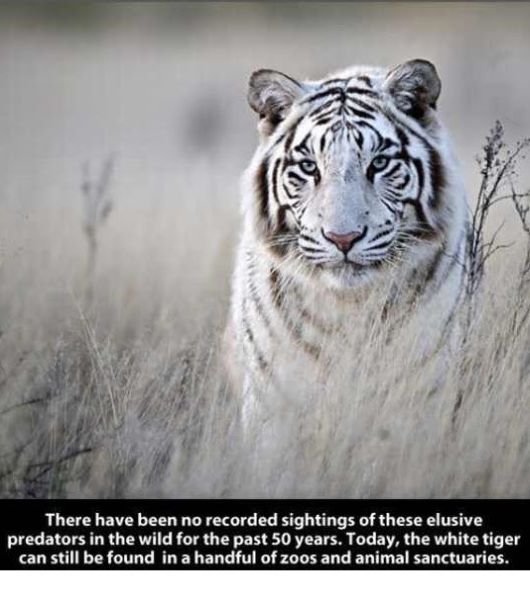 22. The next generation of humans may only see tigers at the zoo. 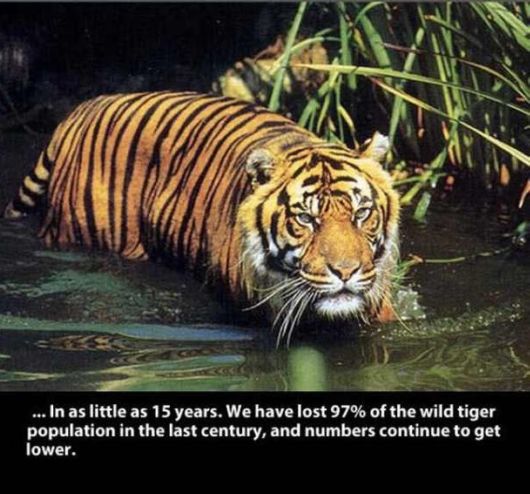