For the most part, technology has continued improving in a pretty linear fashion for hundreds of years (except maybe in the case of Windows Vista). But sometimes an ancient structure or invention is uncovered that seems a little too advanced for its respective era.

Cryptozoologists often use this as evidence of alien intervention, but scientists are quick to say that’s not the case, even without providing a more logical explanation. Here are some crazy ancient achievements that leave both cryptozoologists and mainstream scientists baffled. 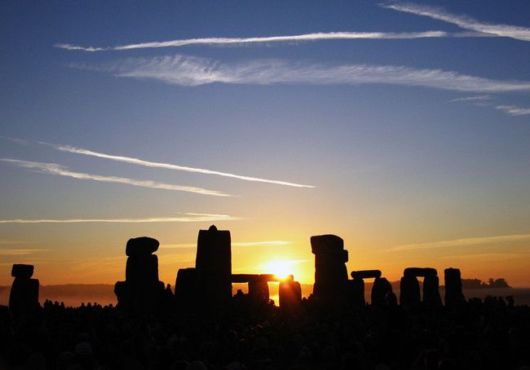 Probably the most famous ancient marvel in the world, Stonehenge may look like a simple pile of rocks, but it’s actually an ancient astronomical observatory. By moving these stones once a year, the ancient people were able to predict the movements of the moon. How’d they ever figure that one out? And more importantly, how did they even manage to move the immense stones in the first place? 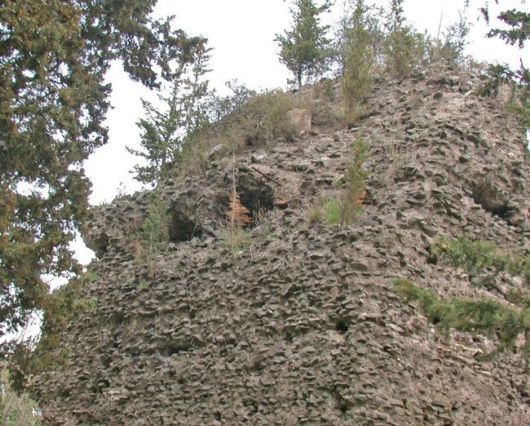 When scientists discovered a sample of ancient Roman concrete in the Mediterranean Sea, they found that Roman methods were superior to ours, both in terms of durability and environmental safety.

The Gate of the Sun

This archaeological marvel comes from the Tiwanaku, which was a civilization that lived in modern-day Bolivia before the Incas. Their work appears to outshine even the Aztec’s in terms of technological know-how. For instance, one of the quarries where the stones for this arch were found is 50 miles away from the site. That seems a bit too far for a civilization that didn’t even make use of animal labor to drag the stones.

The Great Pyramid of Giza 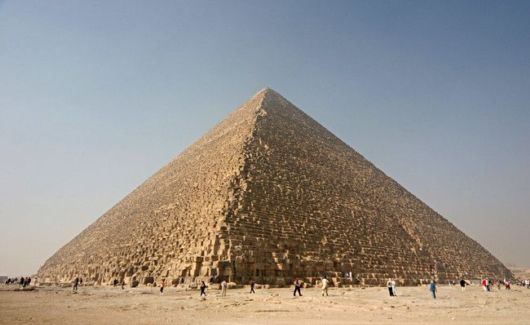 This pyramid was the largest man-made structure in the world for 3,800 years. Baffled scientists are still trying to figure out what techniques were used in its construction. 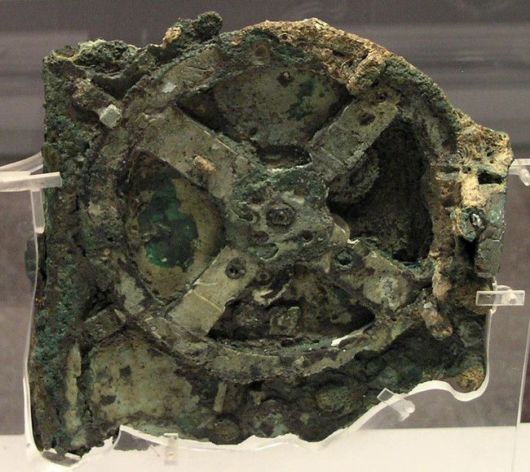 Dated between 150 and 100 B.C., this device found in Greece is considered to be an ancient analog computer that predicts astrological positions. It uses a complex series of gears that is far more advanced than the technology scientists believe was available to them at the time. 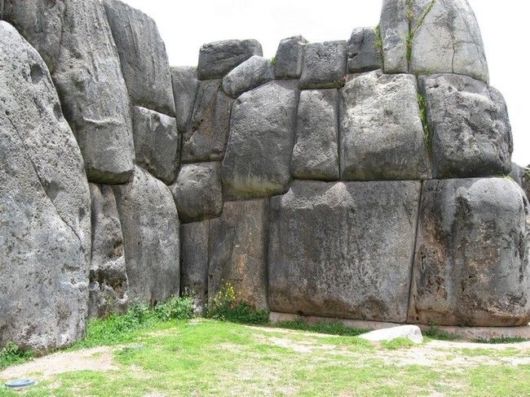 This ancient Peruvian site has confused archaelogists for quite some time, as the giant stones in the wall are so close together that not even blades of grass can slide between them. It has also survived for thousands of years with no visible mortar keeping it together. 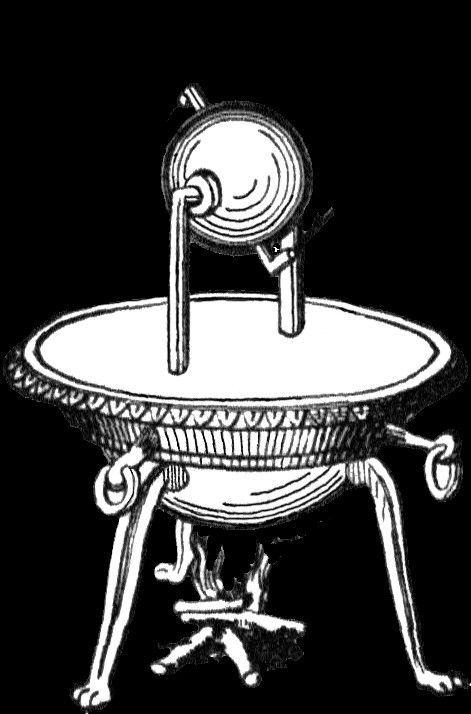 Although they didn’t really start being used until the Industrial Revolution, the first steam engine was actually invented in 10 A.D. by the Greek mathematician Hero of Alexandria. He may have also invented the world’s first vending machine thousands of years before the products commonly found in them were conceived. 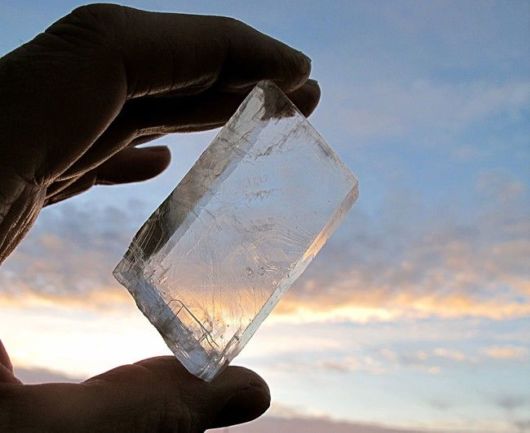 It was long held in ancient Nordic myth that a magic gem was used to navigate the seas in low-visibility situations. Scientists have recently figured out that this gem is real and is more deeply rooted in science than magic. The Iceland spar refracts light to make it visible in cloudy or nighttime conditions. 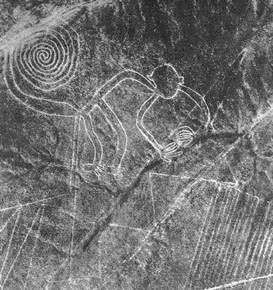 The Nazca desert in Peru is home to a series of huge, mystical geoglyphs that were etched into the Earth’s surface between 450 and 600 A.D. These geological designs are truly bizarre when you think about how the miracle of flight didn’t exist until quite some time after this. Who were these ancient messages meant for, then? 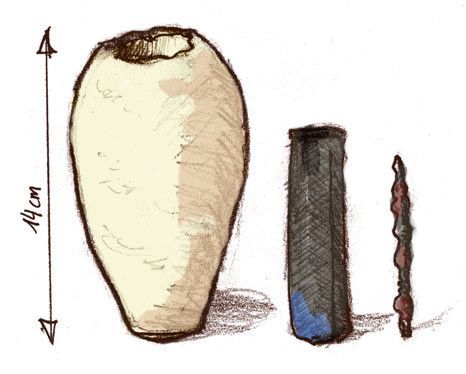 Elon Musk might be at work perfecting the electronic battery today, but as early as 250 B.C., clay batteries were used in an ancient town near Baghdad that could produce at least two volts of electricity. What could they possibly have been powering back then? Nobody knows.

So even though the iPhone 6 and the Playstation 4 may seem impressive, it’s crazy to think that we still can’t figure out how some inventions and building techniques of ancient times were even conceived. Maybe we aren’t as technologically advanced as we think. Maybe if we dig deep enough, we will find ancient iPhones and Playstations far superior to our own.