Archeologists, scientists and photographers have found and preserved some of mankind’s most unbelievable artifacts. From big to small and from old to ancient, these items will defiantly give you a feeling of just how old we humans are, and what amazing things we have created.

The oldest working clock in the world:

The Salisbury cathedral clock is a large iron-framed clock without a dial located in the aisle of Salisbury Cathedral, supposedly dating back to 1386. 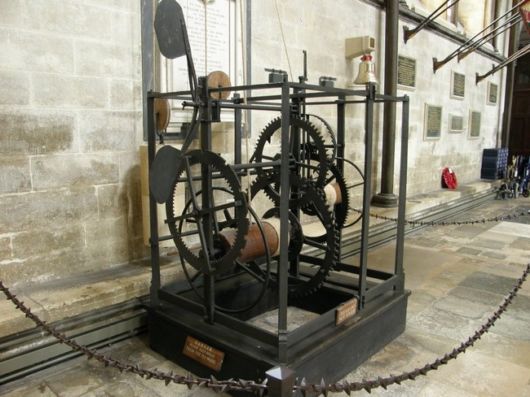 "La Marquise" is thought to be the world’s oldest working automobile. It is an 1884 model made by De Dion, Bouton & Trépardoux of France. The car was built as a prototype for future quadricycles. 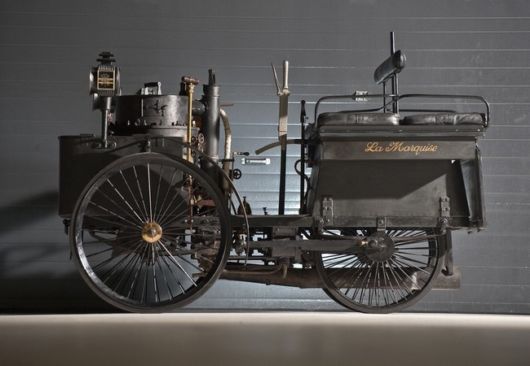 About 3,000 years old, this pair of trousers was discovered in a Chinese grave in the ancient Yanghai graveyard. 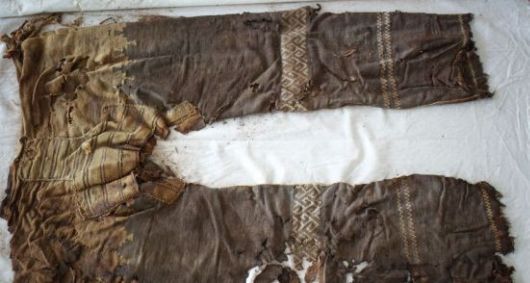 Oldest known photograph of a tornado:

Taken on august 28th, 1884 in South Dakota. It was taken by a man called F.N. Robinson from the town of Howard, about 3 km east of the storm track. 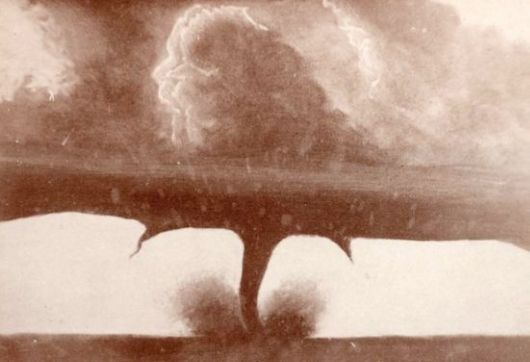 Oldest known photograph of a US President: 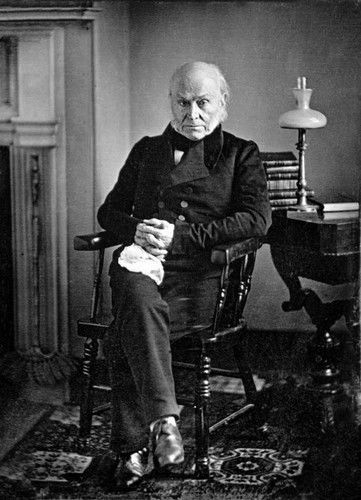 Oldest known picture of a sneeze:

Brought to you from the year 1902, this picture was taken to help doctors research this "bizarre" phenomenon. . 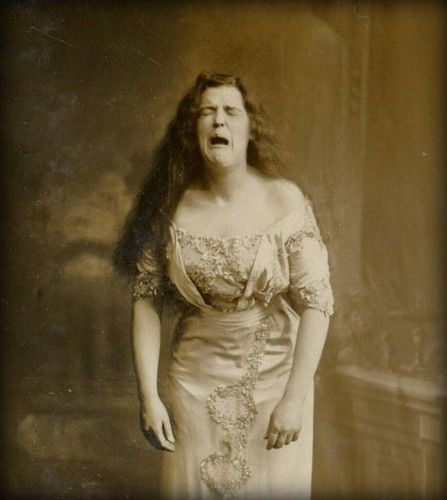 A 1903 Indian motorcycle, the oldest unrestored motorcycle made in the US and the only one of its kind, valued at over 155,000 US dollars. 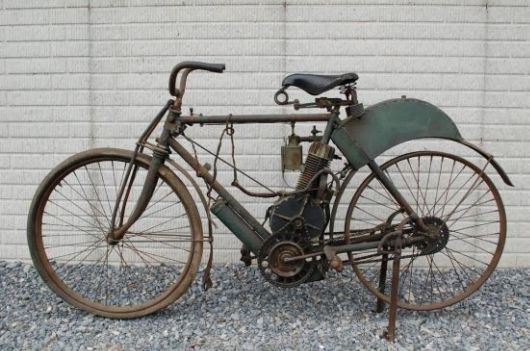 Taken on 1838, the picture is a long expose shot and only the two men near the bottom left corner stayed in one place long enough to be visible. 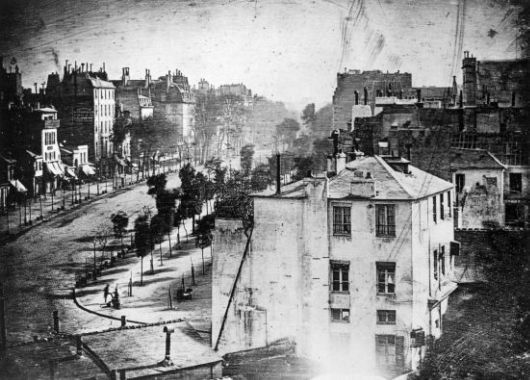 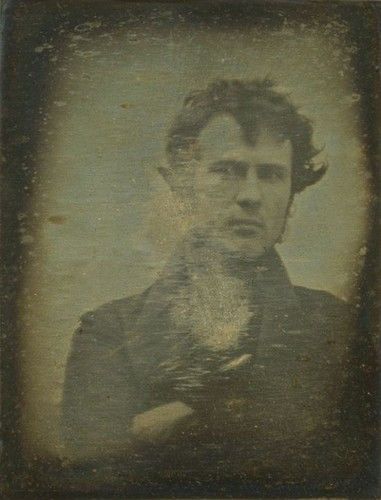 In this picture from 1848 you can see the road that will eventually become Broadway. 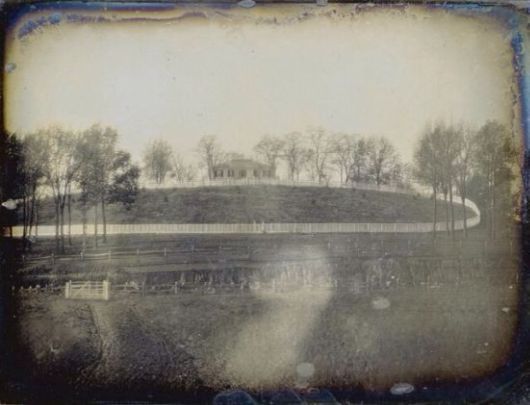 This stone mask from the pre-ceramic neolithic period dates to 7000 BC and was probably used for either disguise, performance or entertainment. 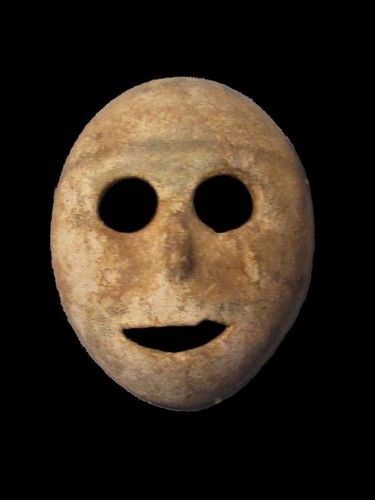 Found in a cave called ?El Castillo? along Northern Spain?s Cantabrian Sea coast, it is the oldest known paintings, more than 40,800 years old. 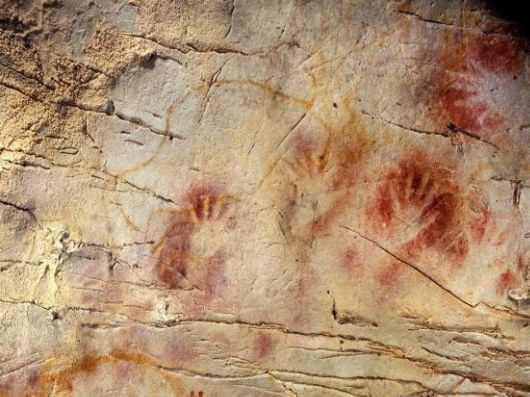 Nicknamed the ?Third Shogun?, this white pine Bonsai tree is over 550 years old. 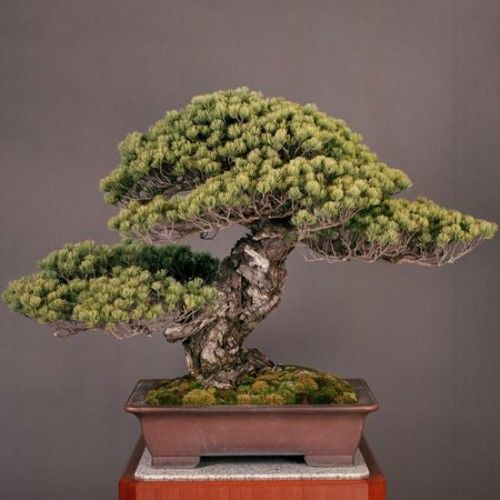 The first known use of the smiley faces on a telegraph, 1881. 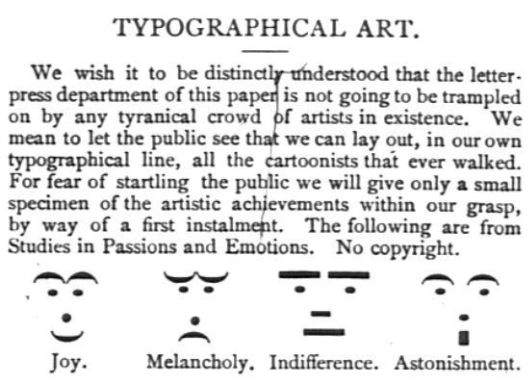 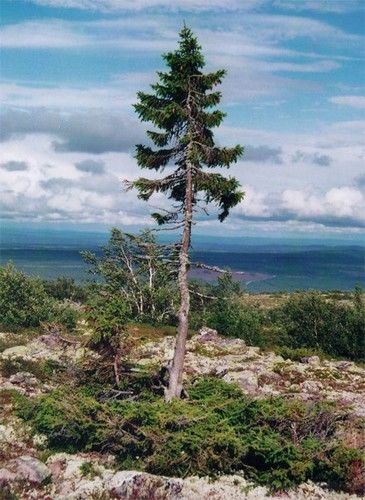 Found in Finland, it is made from birch bark tar and even had tooth prints on it when it was discovered. It is about 5,000 years old. 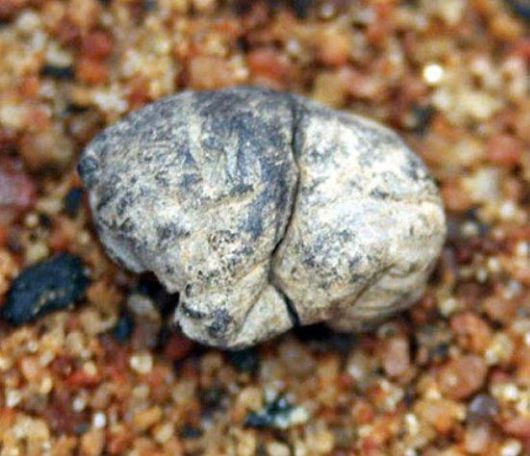 A perfectly preserved 5,500-year-old shoe, discovered in a cave in Armenia. 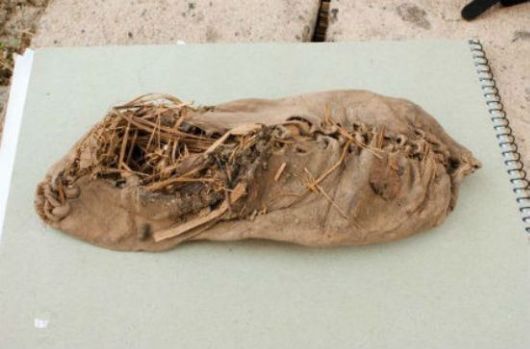 Humans in Europe carved these 8.5-inch flutes from a vulture bones more than 35,000 years ago. 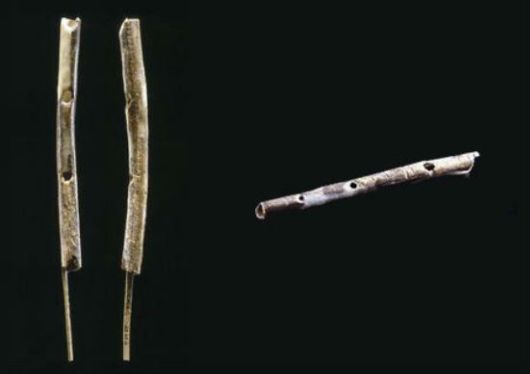 Found in the skeleton of a young woman from the burnt City of Zahedan in Iran, it is 4,800 years old. 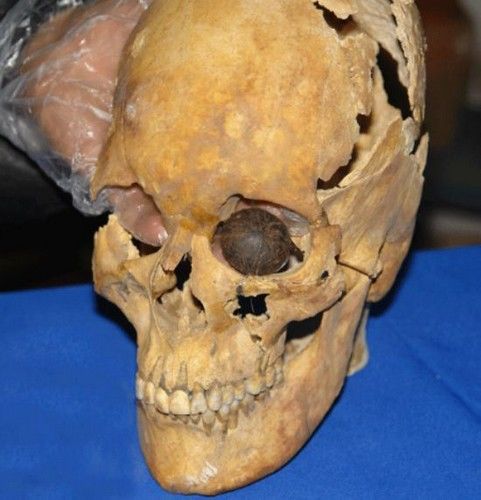 One of the world first fake photos, ?Self Portrait as a Drowned Man?, 1840. 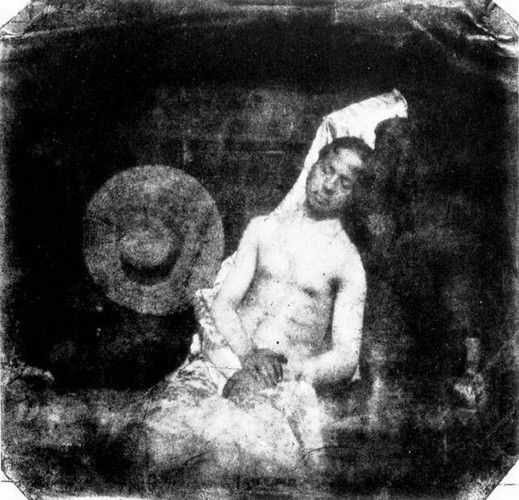 William Jennings was curious if lightning really took on a zigzag shape like it was depicted in art. So on September 2nd, 1882, he took this picture,after many attempts. 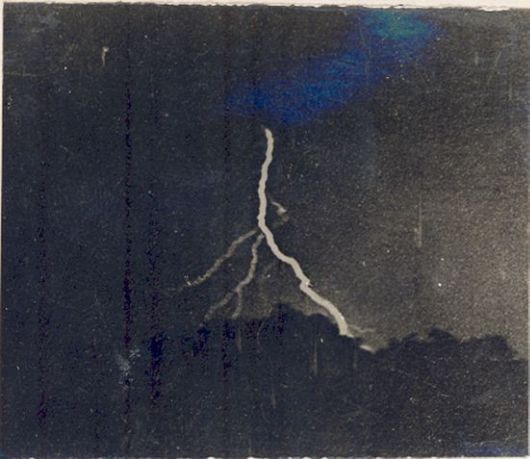 The first photograph of people drinking:

Taken in 1844 by David Octavius Hill, it shows him and a few of his friends enjoying three glasses of Edinburgh ale, it might even be the first ever picture of a party! 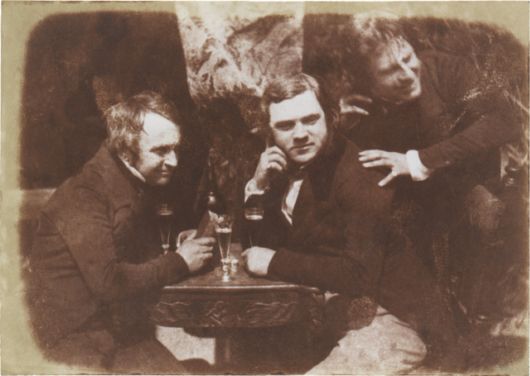 Only a few short years after the Wright Brothers? historic flight, in 1903, the first fatal plane crash occurred and was captured on camera. Thomas Selfridge, a member of the Aerial Experiment Association, had the unfortunate distinction to become the first person to die in a powered plane. 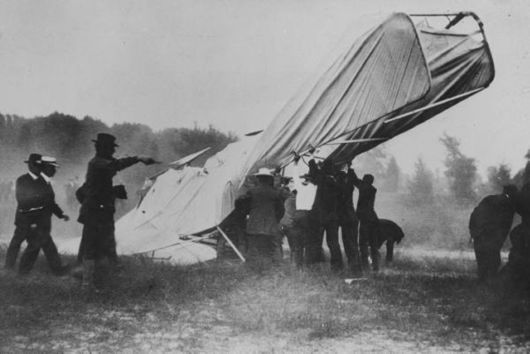