Search
Menu
Search
1. Don’t throw the baby out with the bath water 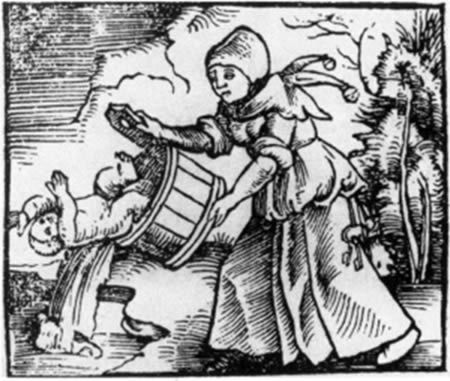 Today it means to take care, especially when getting rid of outworn and unnecessary things, and not to jettison something important along with them.

However, in the past baths were taken in a big tub filled with hot water. The man of the house would always be the first to use the nice clean water. The other sons and men would be next, then the women, and finally the children. By then the water was so dirty that you could actually lose a baby in it. Yuck!

2. Barking up the wrong tree 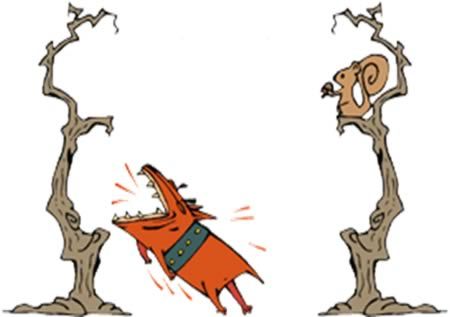 Today it means to make a mistake or a false assumption in something that you are trying to achieve.

In the past, it goes back to at least the early 19th century, back when hunting was a big sport where dogs chased another animal up a tree. However, because they are not good climbers, they remained at the bottom and barked up the tree instead. The barking informed the human hunters of the fleeing animal’s location, making his job a whole lot easier. Of course, sometimes, even dogs can make mistakes barking up the wrong tree. 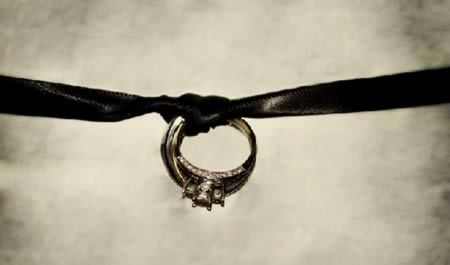 Today it means to get married.

In the past, when people got married they had a custom of actually tying the couple’s hands together as part of the ceremony.

According to legend, they were not allowed to untie it until they had consummated the marriage. Wow! There is a pretty weird first time, huh? 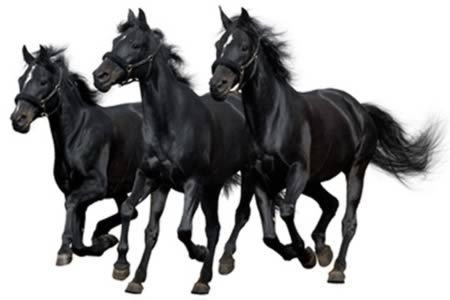 Today it means an exact duplicate.

In the past, a ringer was a horse substituted for another of similar appearance in order to defraud the bookies. This word was originated in the US horse-racing fraternity at the end of the 19th century. Since then, it has been adopted into the language to mean any very close duplicate. I bet you didn’t know!

5. Frog In Your Throat 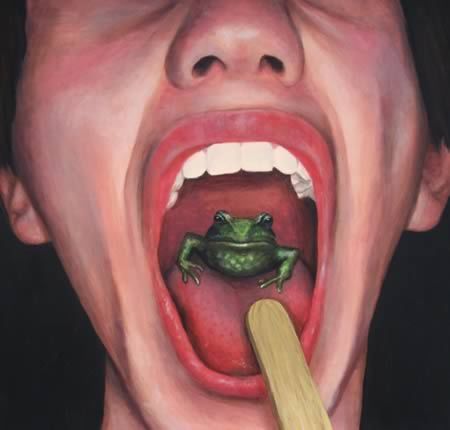 Today it means a temporary hoarseness caused by phlegm in the back of the throat.

In the past, medieval physicians believed that the secretions of a frog could cure a cough if they were coated on the throat. The frog was placed in the mouth of the unfortunate person and remained there until the physician decided that the treatment was complete. Eww! 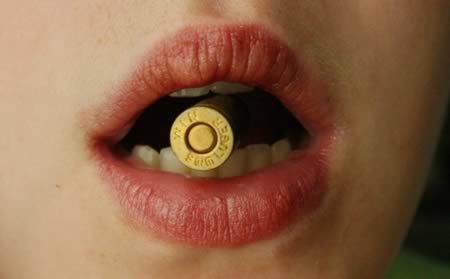 Today it means accepting the inevitable impending hardship and enduring the resulting pain with fortitude.

In the past, theory goes that patients undergoing surgery would be given a stick of wood or a pad of leather to bite on in order to concentrate their attention away from the pain, as well as protecting against the patient biting their own tongue. A bullet, being somewhat malleable and not likely to break the patient’s teeth, is said to have been an impromptu battlefield alternative. Lead poisoning would probably have been a secondary concern in those circumstances. 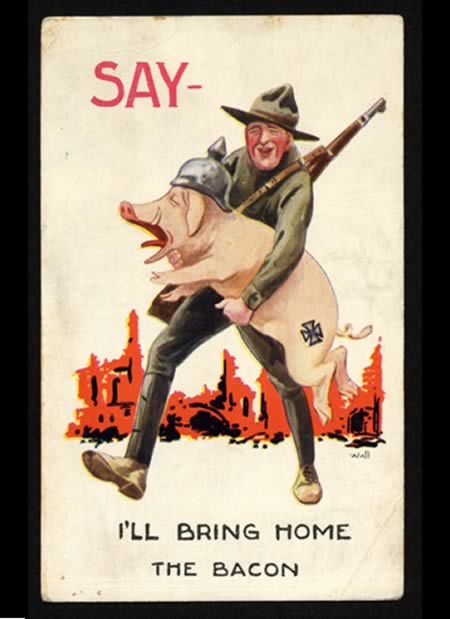 Today it means to earn money, particularly for one’s family, and to be financially successful.

In the past, in Great Dunmow, Essex, if a person could obtain pork it would make them feel quite special. It was a sign of wealth and stature. When visitors came over, they would hang up their bacon to show off. Yummy! 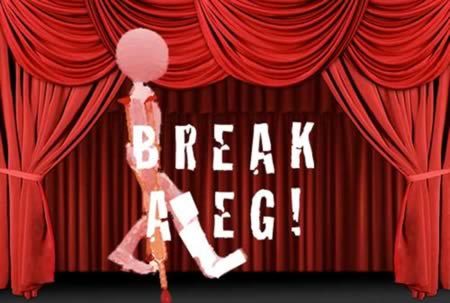 Today it is said to actors for good luck before they go on stage, especially on opening nights.

In the past, there are a number of theories about the origin. The most colorful is that the phrase refers to the assassination of Abraham Lincoln by the actor John Wilkes Booth in Ford’s Theater, when Booth jumped from Lincoln’s box to the stage, breaking his leg. Ouch! 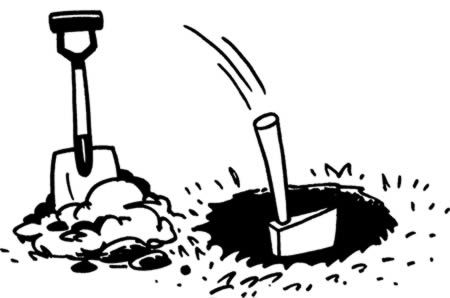 Today it means to settle your differences with an adversary.

In the past, it was a practice of North American Indians. When two tribes would make peace with each other, the chiefs of both tribes would bury an ax or a hatchet in the ground to signify the peace treaty. It showed their good faith, and made it impossible for them to go on fighting. What a party killer, right? 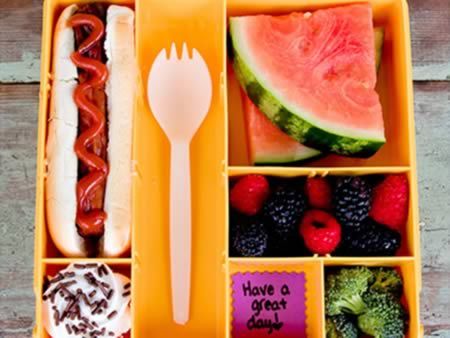 Today it means a substantial and nourishing meal.

In the past, a person’s dinner plate was a square piece of wood with a bowl carved out to hold your serving of the stew that was cooking over the fire. The kettle was never actually emptied and cleaned out. New ingredients were simply added to it and you always got a square meal.