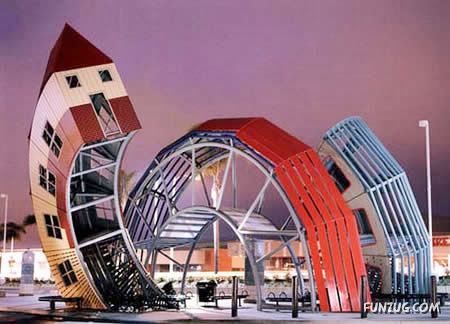 This bus stop allows skaters to go on a mini ramp attached to a bus stop, 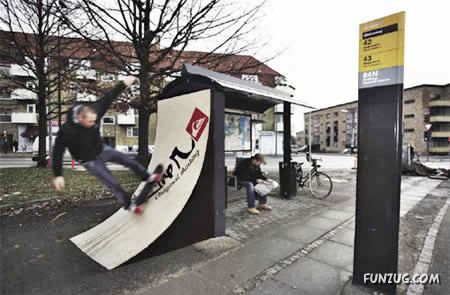 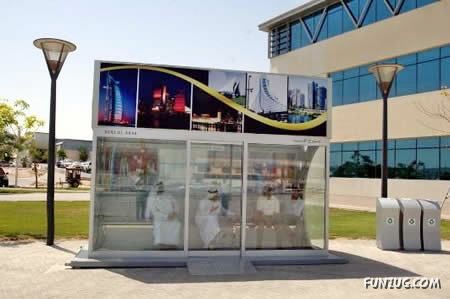 The Simpsons Bus stop in Germany, The caption says "Use Only In Case of Sith" 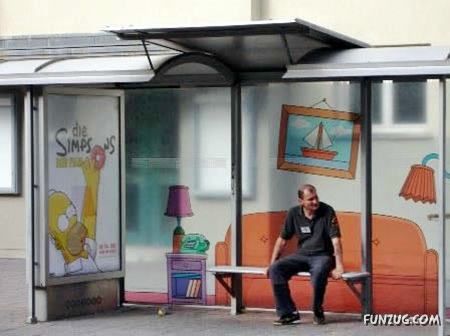 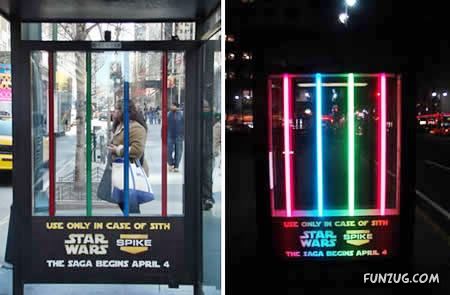 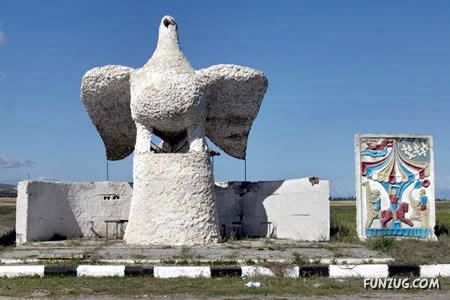 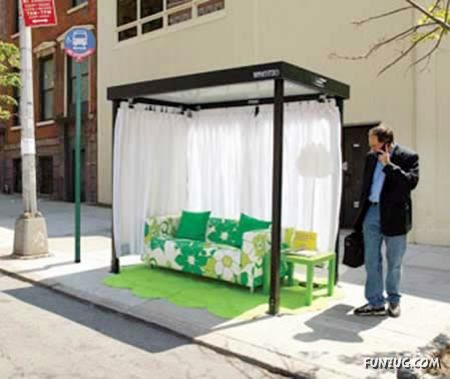 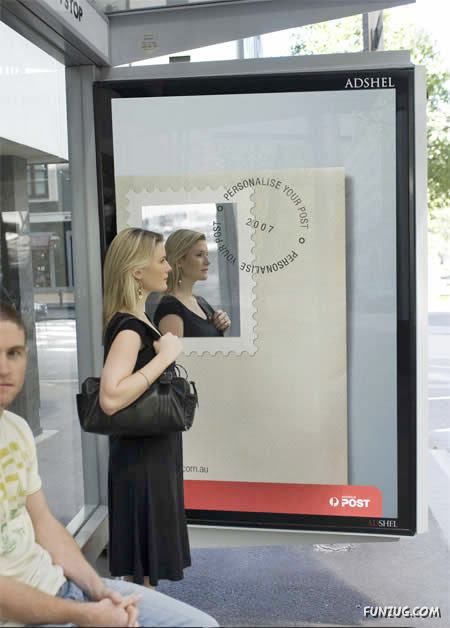 3M was so sure their Security Glass was unbreakable,

they put a large stack of cash behind it and shoved it in a bus stop. 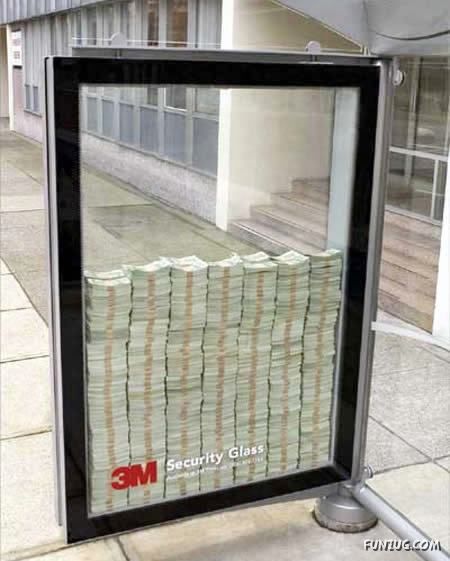 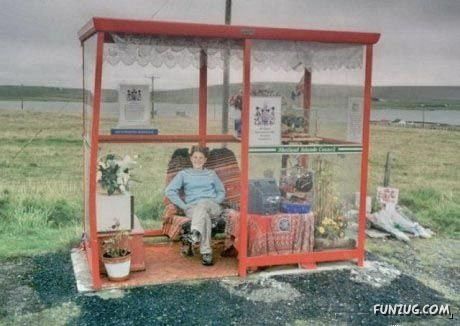 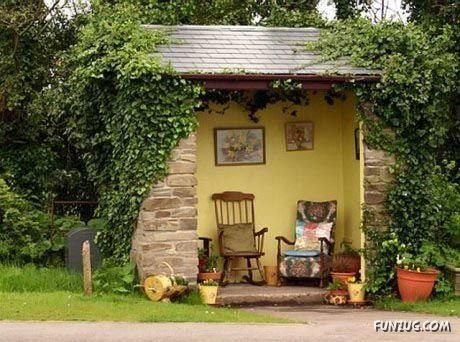 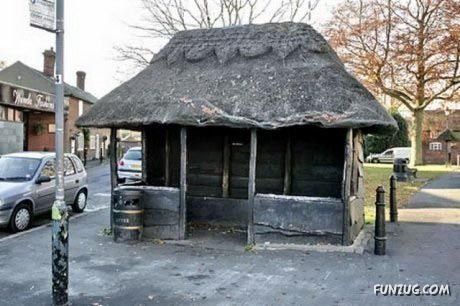 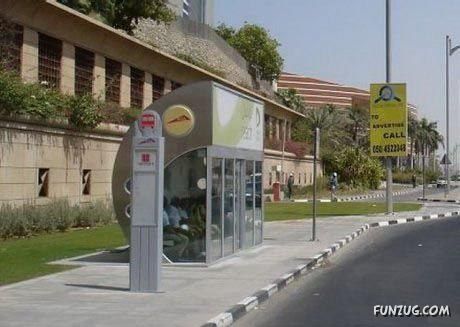 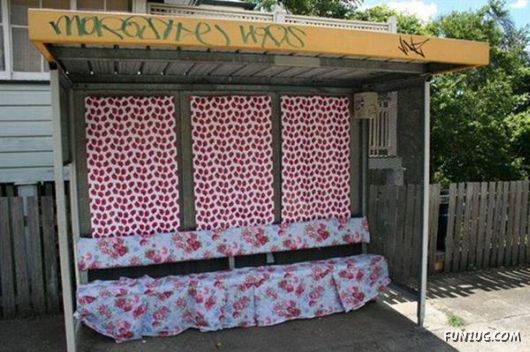 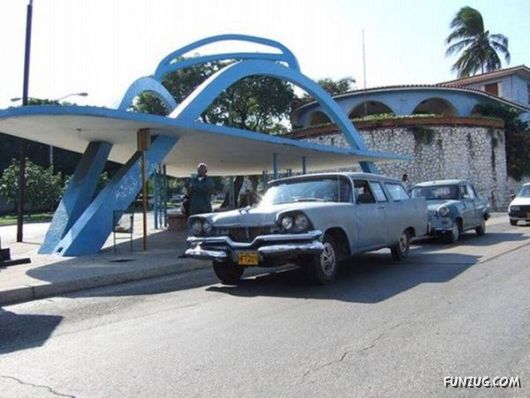 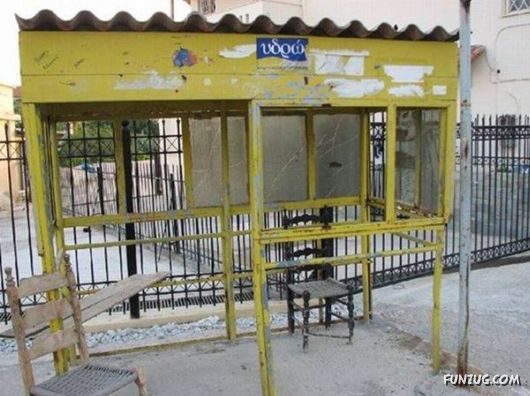 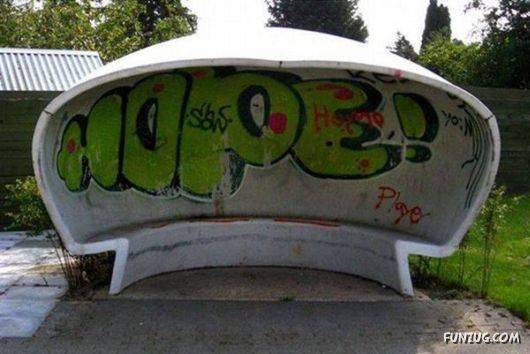 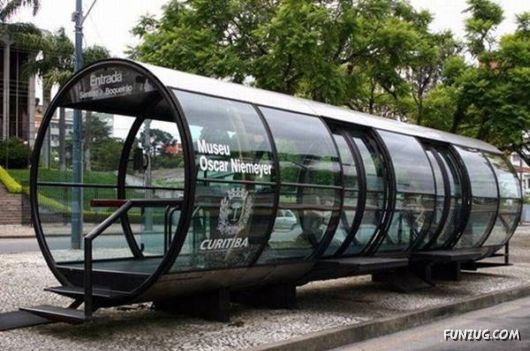 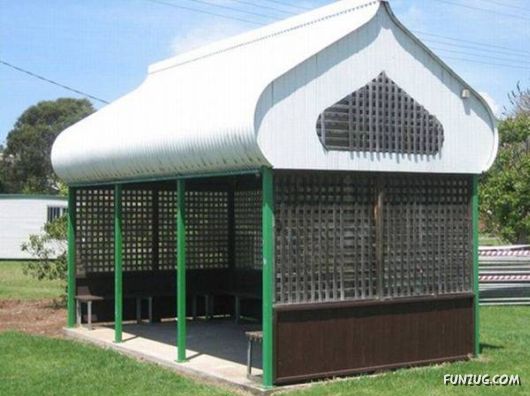 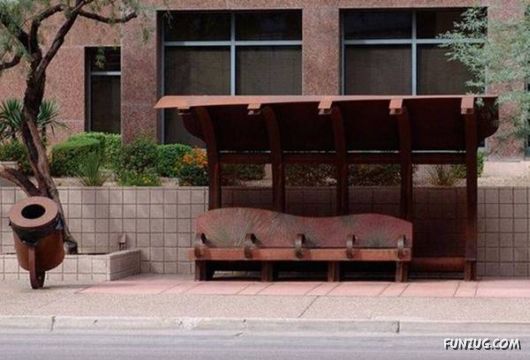 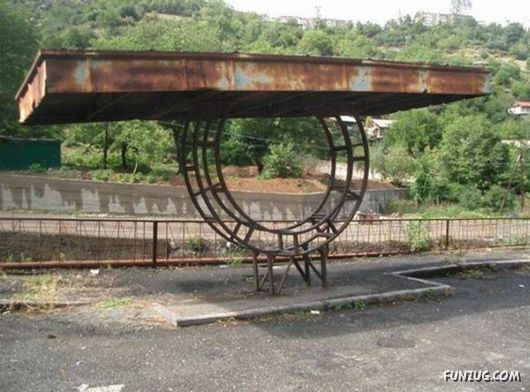 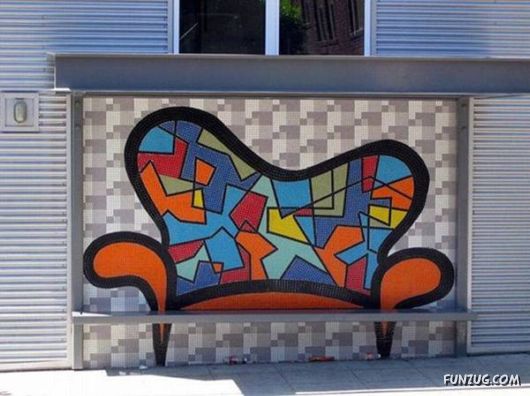 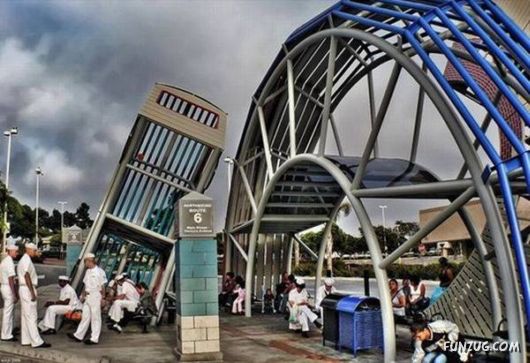 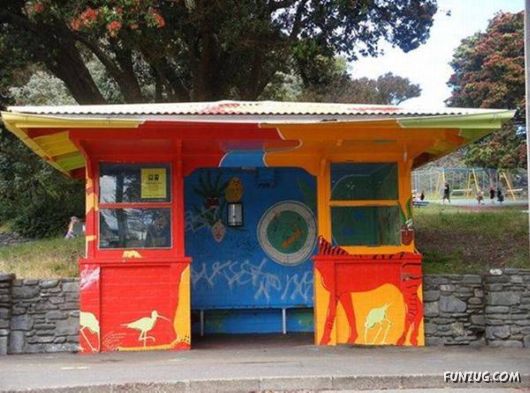 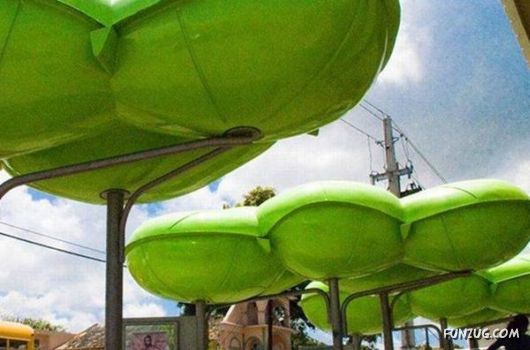