Gayle’s thunderous 175 for Royal Challengers Bangalore in the 2013 Indian Premier League might look breakable in the first instance, but it is almost impossible to get 175 for a single batsman in just 20 overs. 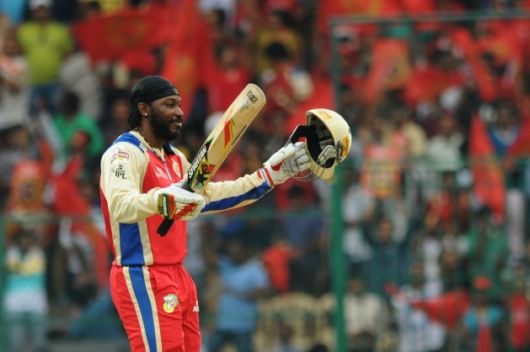 2. Most centuries in first-class cricket.

This famous record was also referred to as a question in ‘Slumdog Millionaire’. And the man who holds the said record is Sir Jack Hobbs, with not just 199 centuries in first-class cricket but a total of 61,760 runs, which is another record in itself. 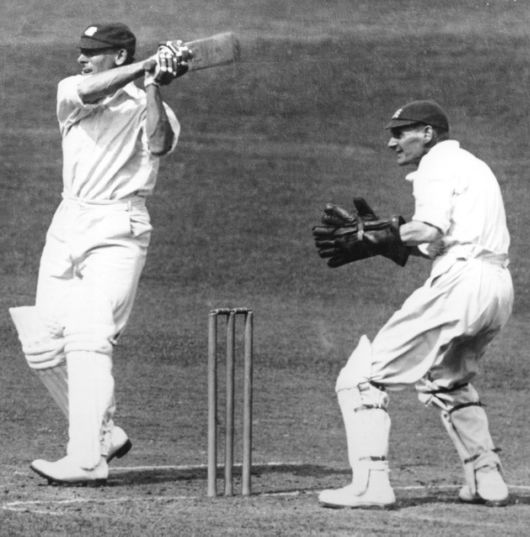 3. Most wickets in a Test match.

Okay. We know Anil Kumble once took all 10 wickets in a Test match against Pakistan in New Delhi. But did you know England’s Jim Laker did it almost twice in 1956 against Australia? He took nine in the first innings and managed to get every opposition batsman out in the 2nd innings for a grand 10-19 total! 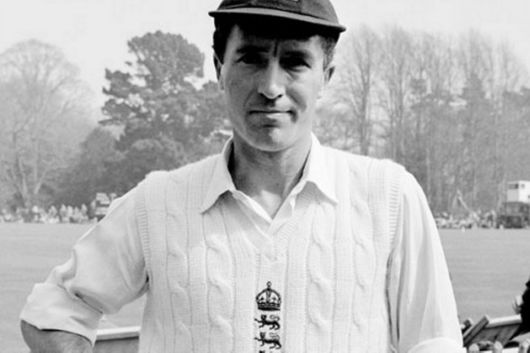 Yes, it’s time to talk of the legend Bradman! The Australian batsman required just 4 runs in his last innings to finish with an average of 100 but unfortunately he got out for a duck. Yet a career average of 99.94 is almost unbreakable! 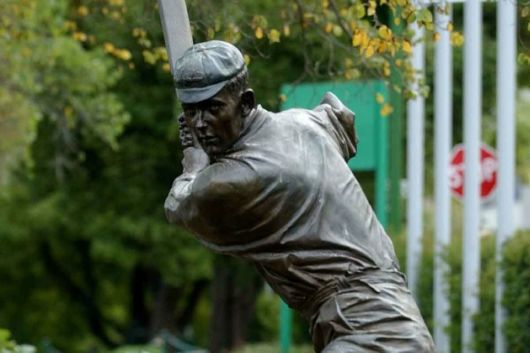 5. Most runs in an innings. 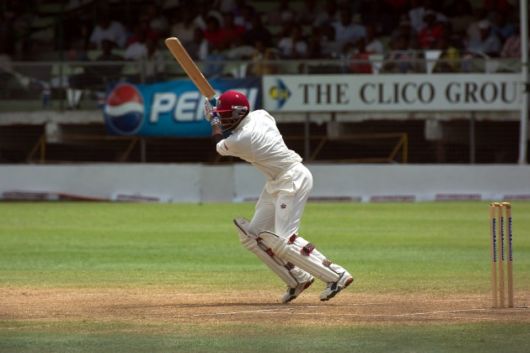 A night watchman is someone who is sent in to bat early despite being a bowler in an attempt to frustrate the bowlers and prevent other batsmen from losing their wicket. However, some night watchmen have gone on to score big, including Australia’s Jason Gillespie, who made 201 not out vs Bangladesh in 2006. 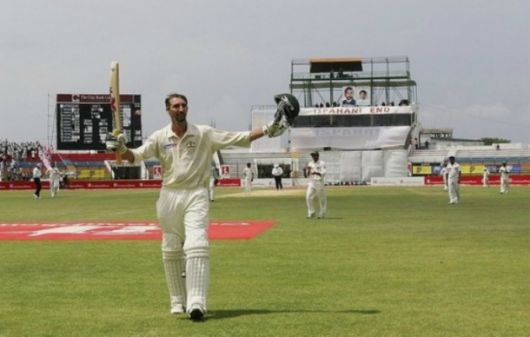 7. The shortest ever Test match.

Would you believe a Test match at Melbourne in 1932 ended in just five hours and 53 minutes. It actually did when South Africa were bowled out for 36 and 45 in response to Australia’s 153. 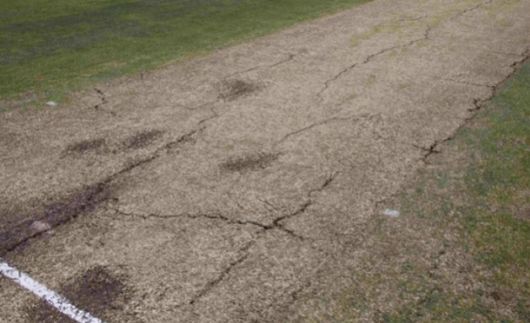 8. Most wickets in international matches.

Sri Lanka’s most successful off-spinner Muttiah Muralitharan took 800 Test wickets and 534 ODI scalps during his illustrious career. This adds up to an international wicket tally of 1,347, which is virtually unbreakable! 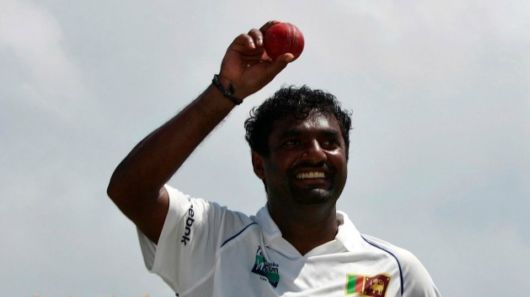 This record is unlikely to be broken for a long time. Indian cricket icon Sachin Tendulkar scored 100 centuries in his 23-year career. These included 51 centuries in Test matches and 49 in ODIs. He also finished with a mammoth 34,348 international runs. 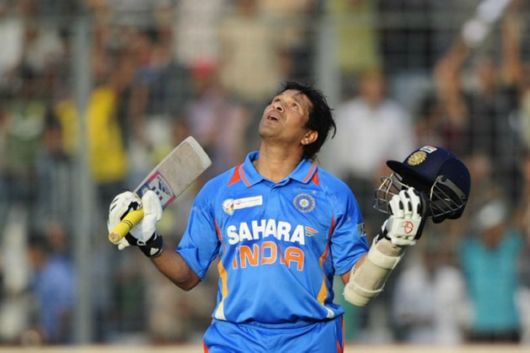