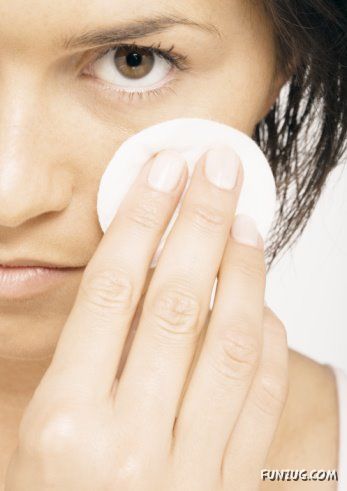 Dark circles under eyes immediately start disappearing turning them into shining bright eyes as the eyebrows get raised naturally and lift the eyelids further up and lock them there.
The skin under the eye is thinner than the rest of the skin around. Hence the veins under it give it a blue tinge appearing as dark circles there.

Also the skin under the eye is affected more by the sun tanning.
Rubbing or scratching the eye darkens the skin under the eyes as well.
Medications causing the blood vessels to dilate also pronounce these dark patches.
Lack of nutrition discolors this area too.
Lack of sleep or excessive fatigue turns skin pale and shows these dark patches more.
Pregnancy and menstruation also accentuate the dark under eye circles.
Age sags the skin, drooping the eyelids and generating bags over there. The dark circles start showing even more than before.
But the way we have been going through our previous posts not only lifts-up the drooping eyelids, removes the excess eyelid skin along with the excess fat-tissue, removes dark circles under eyes, and turns back the eyelids that have gone turned-in or turned-out; but also gets a total facelift for you without going for an anti aging eye cream or an anti wrinkle eye cream, or any surgical procedure.
Just open your eyes FULL in their TOTAL WIDTH by putting a slight smile on your lips, and you will have got the two bright eyes on your face!
And then this only is the right way you should always open your eyes in while you are awake.
If you are really interested in and really curious about whatever you are looking at, it automatically happens so.
We do need looking into this interest and curiosity thing further in its depth and we?ll certainly come out with many more pearls of biological wisdom from there.