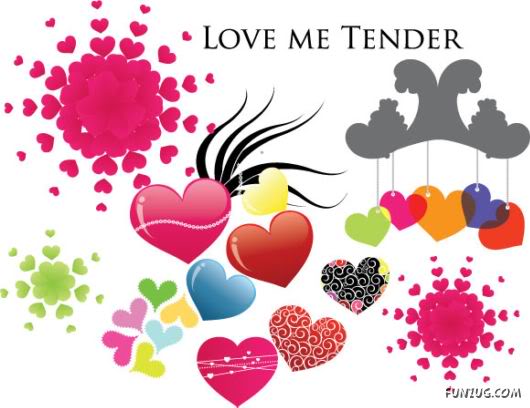 Love is a condition or phenomenon of emotional primacy, or absolute value.. Love generally includes an emotion of intense attraction to either another person, a place, or thing; and may also include the aspect of caring for or finding identification with those objects, including self-love. Love can describe an intense feeling of affection, an emotion or an emotional state. In ordinary use, it usually refers to interpersonal love, an experience usually felt by a person for another person.

The concept of love, however, is subject to debate. Some deny the existence of love. Others call it a recently invented abstraction, sometimes dating the invention to courtly Europe during or after the middle ages (though this is contradicted by the sizable body of ancient love poetry). Others maintain that love really exists, is not an abstraction, but is indefinable; being a quantity which is spiritual, metaphysical, or philosophical in nature. Some psychologists maintain that love is the action of lending oneâ??s â??boundaryâ?? or â??self esteemâ?? to another. Others attempt to define love by applying the definition to everyday life.

Love has several different meanings in the English language, from something that gives a little pleasure to something for which one would die. And in contrast to the definition above, frequently people use the verb â??loveâ?? to indicate want or desire for themselves as opposed to for another. For example: â??I love that lampâ?? does not refer to desiring wellness for the lamp, but rather to the desire for the lamp. The word also frequently indicates elevated appreciation or admiration: â??I love that artist,â?? an individual might state.

Cultural differences make any universal definition of love difficult to establish. Expressions of love may include the love for a soul or mind, the love of laws and organizations, love for a body, love for nature, love of food, love of money, love for learning, love of power, love of fame, and love for the respect of others. Different people place varying degrees of importance on the kinds of love they receive. Love is essentially an abstract concept, easier to experience than to explain. Many believe, as stated originally by Virgil, that â??Love conquers allâ??, or as stated by The Beatles, â??All you need is loveâ??. Bertrand Russell describes love as a condition of â??absolute valueâ??, as opposed to relative value.

Agape – the term was used by the early Christians to refer to the special love for God and Godâ??s love for humanity
Courtly love – a late medieval conventionalized code prescribing certain conduct and emotions for ladies and their lovers
Erotic love (eros) – affection characterized by sexual desires
Familial love – affection brokered through kinship connections, intertwined with concepts of attachment and bonding
Free love – sexual relations according to choice and unrestricted by marriage
Philia – used in the New Testament, philia is a human response to something that is found to be delightful. Also known as â??brotherly loveâ??
Platonic love – a close relationship in which sexual desire is non-existent or has been suppressed or sublimated
Puppy love – romantic affection that is not â??matureâ?? or not â??true.â?? The term is often used with negative connotations, insinuating that love between youngsters is less genuine or valuable
Religious love – devotion to oneâ??s deity or theology
Romantic love – affection characterized by a mix of emotional intimacy and sexual desire
True love – love without condition, motive or attachment. Loving someone just because they are themselves, not their actions or beliefs in particular. Also referred to as unconditional love.
Unrequited love – affection and desire not reciprocated or returned
Lust-love – affection characterized by lust, caring about the desired one for a short amount of time, in other words, semi-true love
Instantaneous love – Love that occours the instant that one person comes in contact with another and feels a deep connection or attraction to the other. Also known as â??love at first sightâ?? and refered to commonly in many fairy tales and folk lore and literature.
Sacrificial love – the act of sacrificing oneâ??s life, or something of great importance, soley on the basis of love.