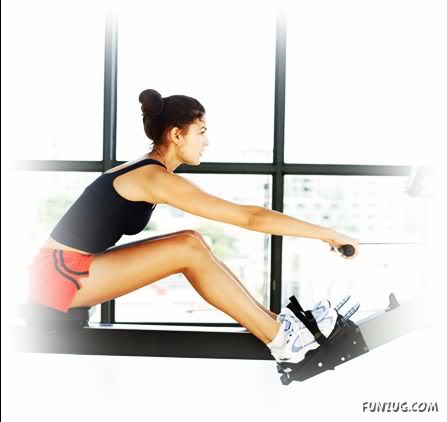 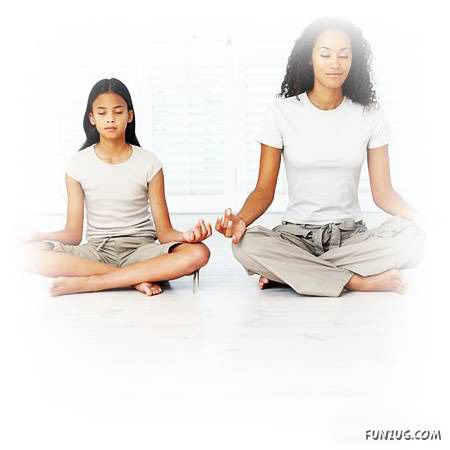 “Women in the study’s lowest fitness category were nearly three times more likely to die from breast cancer than women in the most fit group,” he said.
“We believe this is the first study to evaluate the association of objectively measured fitness and risk of dying from breast cancer,” he said.
“The results suggest a stronger protective effect than has been seen in most studies on self-reported physical activity and breast cancer, probably because the objective laboratory test of fitness is more accurate that self-reports of activity,” he added. 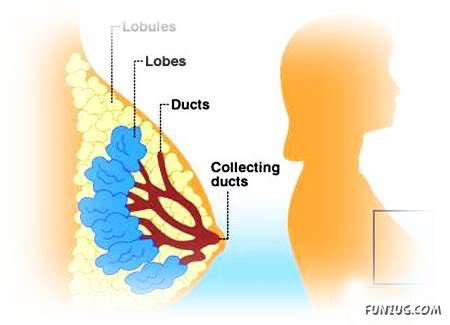 To reach the conclusion, Blair and his research team studied women from 20 to 83 years of age who had no previous history of breast cancer. The study participants received an initial medical examination that included a maximal exercise test on a treadmill, between 1973 and 2001, and were monitored for breast cancer mortality through 2003.
“The good news is that women who do at least 150 minutes of moderate-intensity activity, like walking, per week will escape the low fitness category. Even better for some women, this activity can be accumulated in 10-minute bouts,” he said. 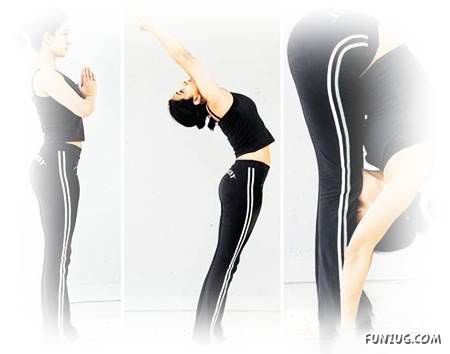 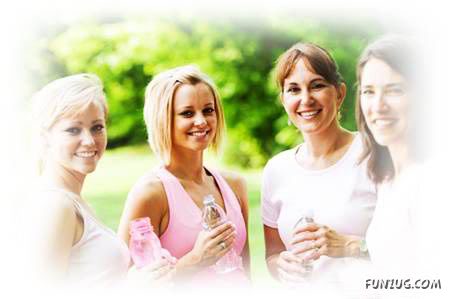