Search
Menu
Search
1. Whiskey is low-carb and fat-free, so your thighs will thank you. 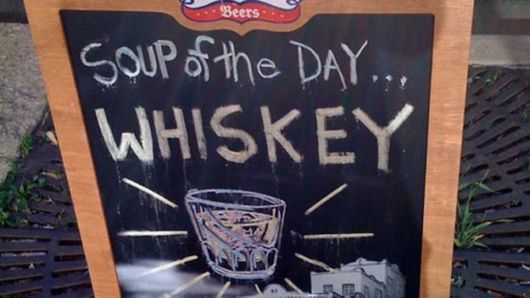 One shot has zero fat and .04 carbs, guys?so you can wear your skinny jeans and drink a highball too. 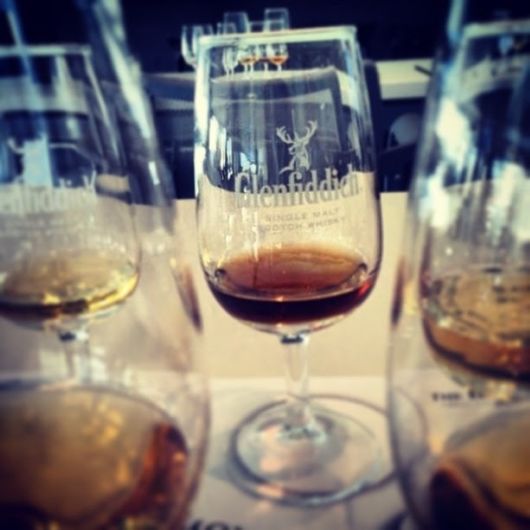 Whiskey comes from the Gaelic word ?Uisge Beatha,? which means ?water of life.? That phonetically became ?usky,? and eventually was pronounced as ?whiskey.? Drink that water, friends!

3. In frontier country, whiskey was as valuable as gold. 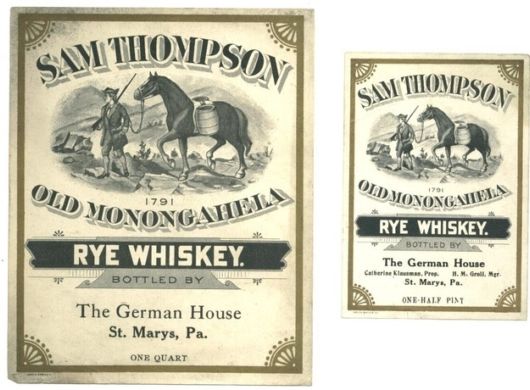 In 18th century Pennsylvania, the favored currency was whiskey ? which was used for cooking, medicine, and drinking, among other things. That whiskey loyalty would eventually lead to the 1794 Whiskey Rebellion, where farmers fought against the taxes that threatened their liquor livelihood. That?s a fight worth fighting, if you ask me. 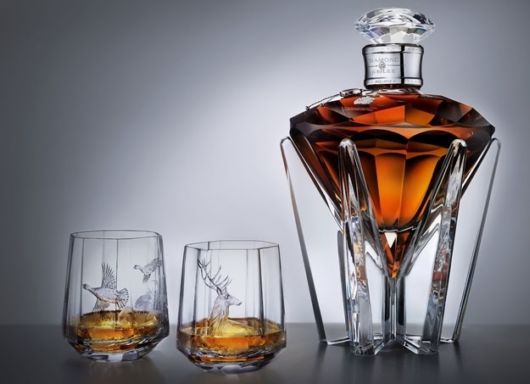 In 2005, Dr. Jim Swan, speaking at the EuroMedLab conference in Glasgow, said, ?Research has shown that there are even greater health benefits to people who drink single-malt whiskies. Why? Single-malt whiskies have more ellagic acid than red wine.?
That ellagic acid, also found in most fruits, is an antioxidant that may absorb rogue cancer cells in the body. More research needs to be made to make this conclusive, but let?s drink up and hope Dr. Swan is correct.

5. Drinking whiskey can lower your risk of having a stroke. 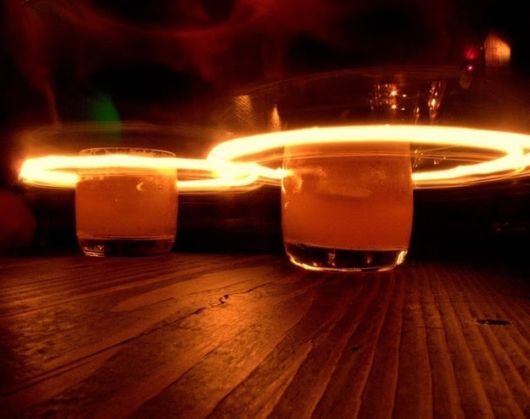 To be clear, drinking large amounts of alcohol is related to a higher incidence of stroke. However, if you can master the art of moderate consumption ? meaning one drink a day ? that may provide protection against an ischemic stroke. In fact, having one drink per day is better than no drinks per day when it comes to protecting against ischemic stroke.

6. It also may reduce your risk of developing heart disease.

A 1998 study found that a big shot of whiskey can help protect against heart disease, and boost the body?s defenses against disease by raising the body?s level of antioxidants.

7. Drinking one to six glasses of whiskey a week can lower an adult?s risk of dementia.

A 2003 case study with the Beth Israel Deaconess Medical Center found that the odds of incident dementia were lower among those adults who consumed moderate alcohol, rather than none at all!
8. Hillary Clinton chugs whiskey on the regular. 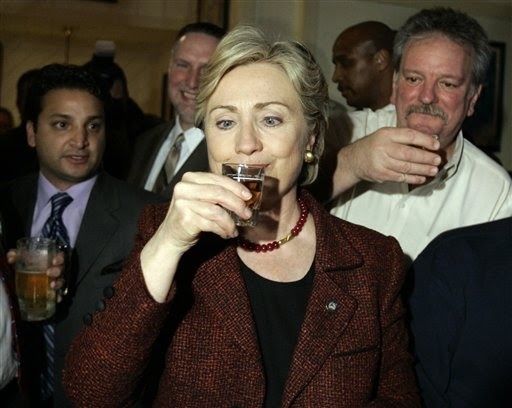 And we all wanna be like Hil.
9. Winston Churchill drank whiskey and water for breakfast?and lead a nation through World War II. 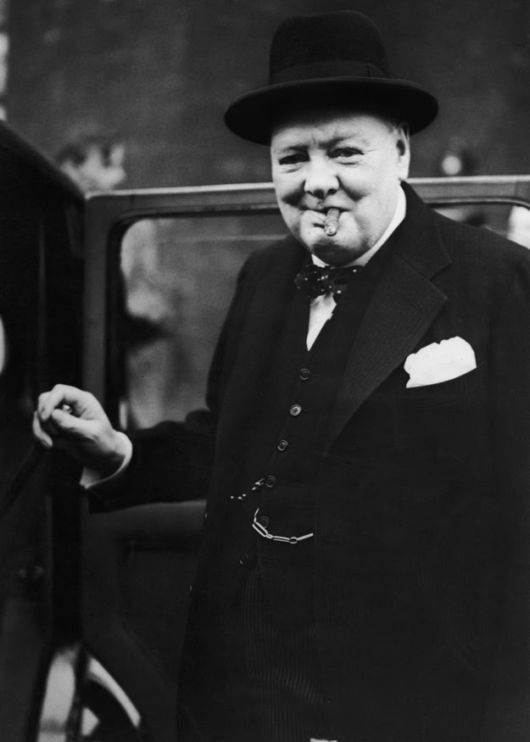 The whiskey soda washed down his eggs and cigar, naturally.

10. And Jack Donaghy uses it to help him rule over Kabletown. 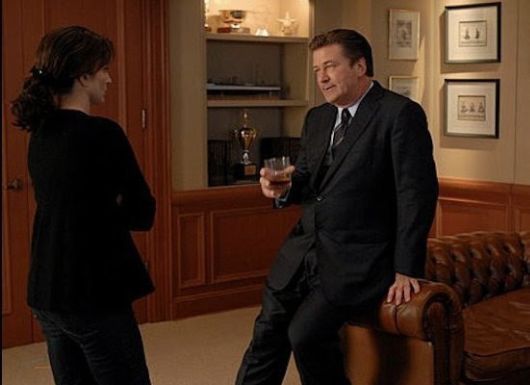 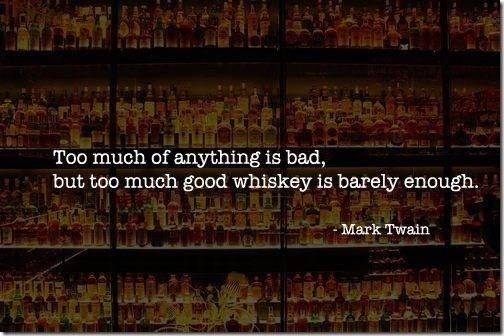 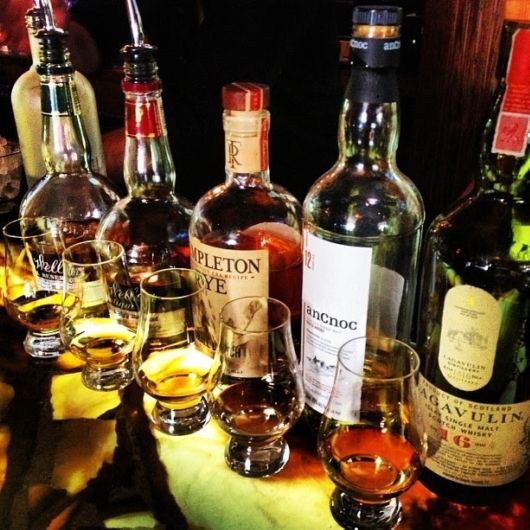 And after you open a bottle of whiskey, a half-full bottle will remain good for five years.

13. Drinking whiskey is the American thing to do; Tennessee and Kentucky are two of the world?s primary whiskey-distilling regions. 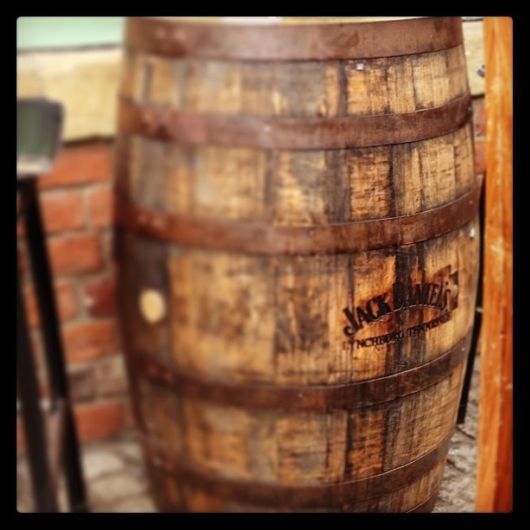 Bourbons like Maker?s Mark and Wild Turkey are made in Kentucky, while Tennessee is home to Jack Daniel?s.

14. There are over 5,000 types of single-malt whiskey, and they?re not going to try themselves. 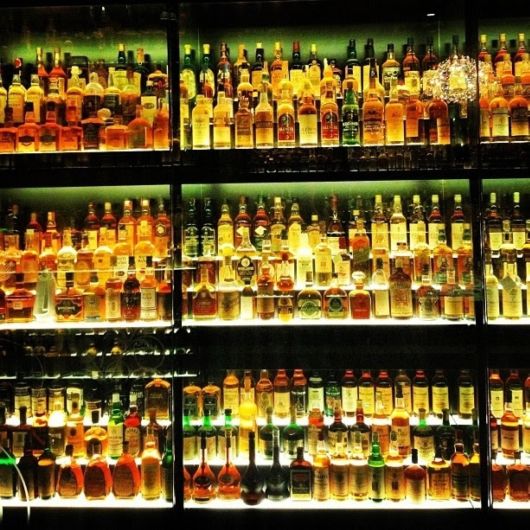 We all have a lot of drinking to do.

15. Whiskey might be the smartest investment you?ll ever make. Probably. 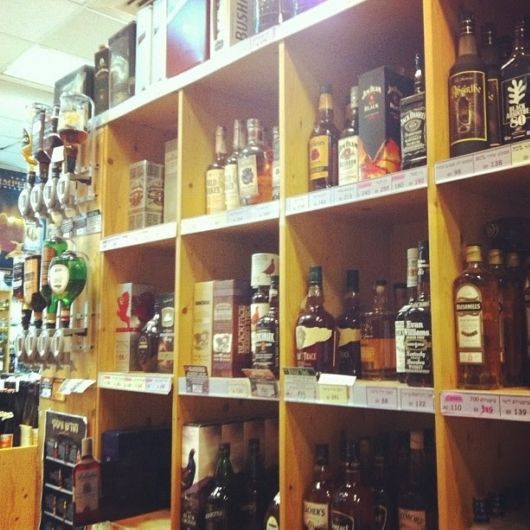 Unlike wine, whose taste deteriorates in the bottle, the fact that whiskey lasts almost forever means its value can appreciate in a big way. So, instead of that 401k plan, just buy a couple of rare bottles and watch their value soar! (It?s a whole lot more fun that way too.)

16. George Washington, the father of America, also founded one of the country?s largest whiskey distilleries.. 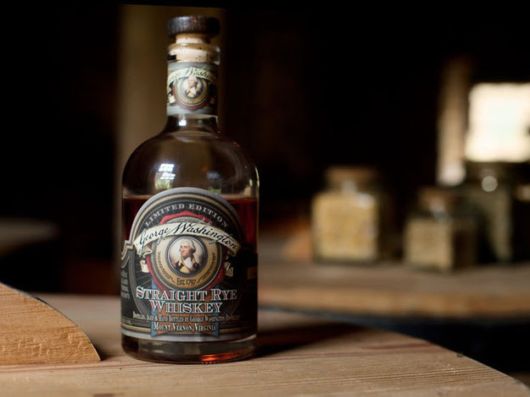 So whiskey-drinking is basically in the Constitution.
After his term as the first president of the United States ended in 1797, Washington?sScottish farm manager encouraged him to build a whiskey distillery. It was the largest of its kind in America, producing 11,000 gallons of whiskey in 1799.

17. Whiskey was originally crafted only by monks, making it a holy spirit. 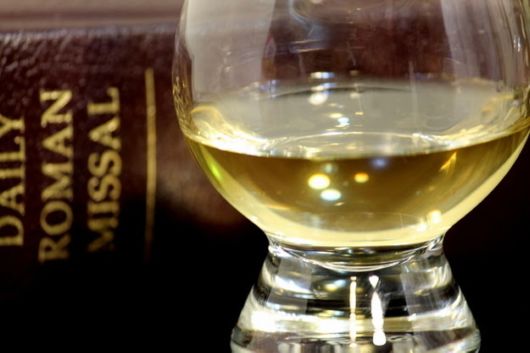 (LOL, SPIRIT, get it?) That practice changed in 1541, when King Henry VIII dissolved all of their liquor-ridden monasteries. Poor sober monks.

18. Cold is no match for whiskey; even below-freezing temperatures won?t freeze it. 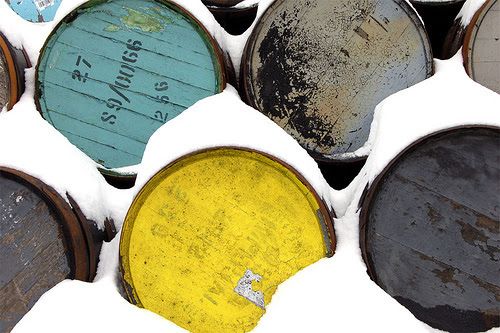 Nothing proved that more than when a crate of 100-year-old whiskey was unearthed in Antarctica. And even though it suffered through the -30 Celsius temperatures, the bottles and liquor were all in great condition.

19. Whiskey is measured in ?fingers? ? your body is the only pouring tool you need! 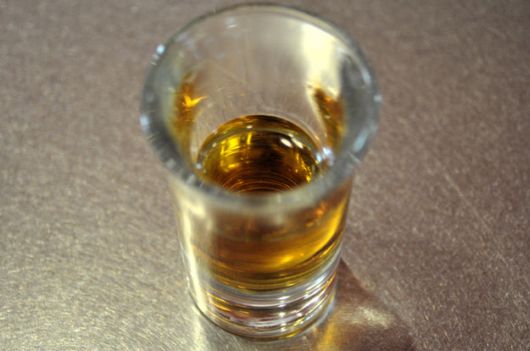 To measure out whiskey, all you have to do is hold your finger horizontally against the glass and pour out a finger?s width. Or two, if you?re feeling frisky.

20. Did I mention that whiskey looks GREAT on bars? 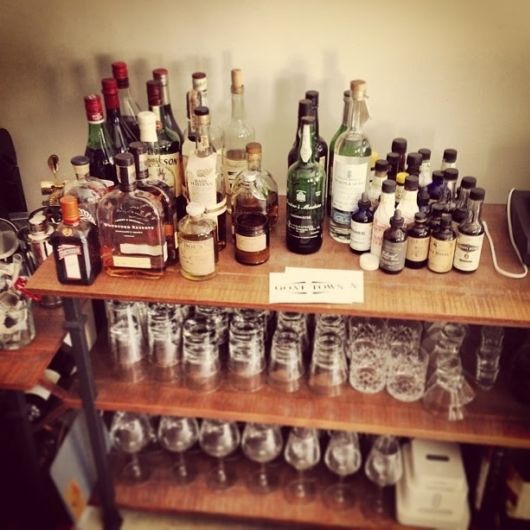 21. Especially if it?s served with a bacon garnish. 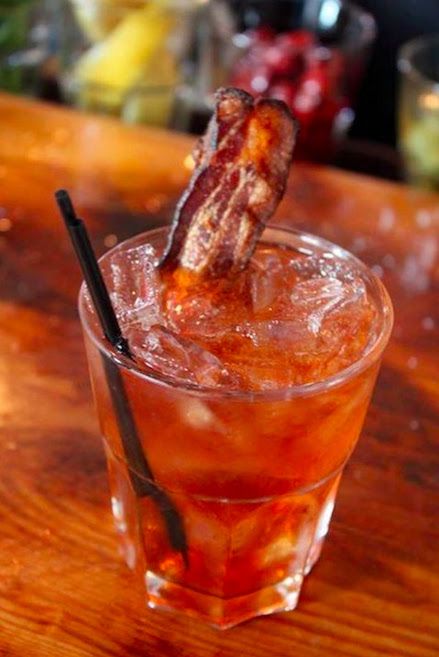 22. But let?s be honest: The very best reason to drink whiskey is because it?s delicious. 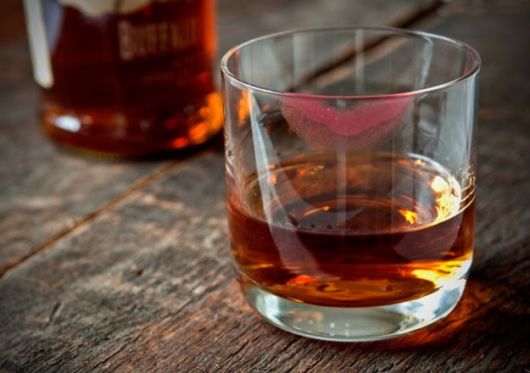