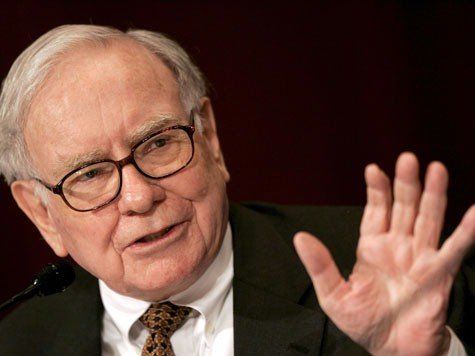 The German entrepreneur who founded the discountsupermarket chain Aldi with his
brother Theo. 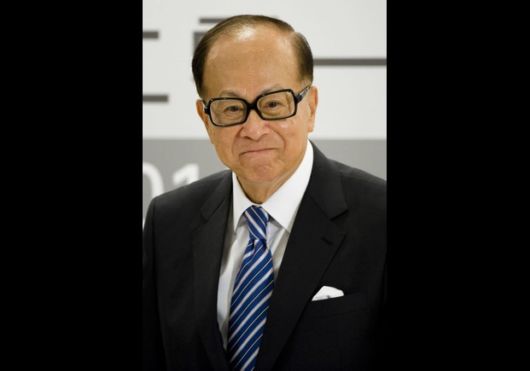 Presently, he is the Chairman ofHutchison Whampoa Limited (HWL) and Cheung Kong
Holdings; through them, he is the world’s largest operator of container terminals and the
world’s largest health and beauty retailer 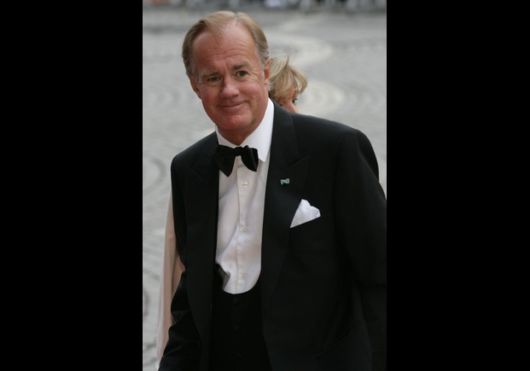 The chairman and main shareholder in fashion company Hennes Mauritz (H&M), which was founded by his father Erling Persson 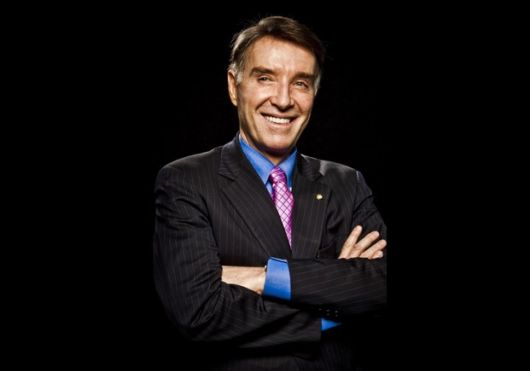 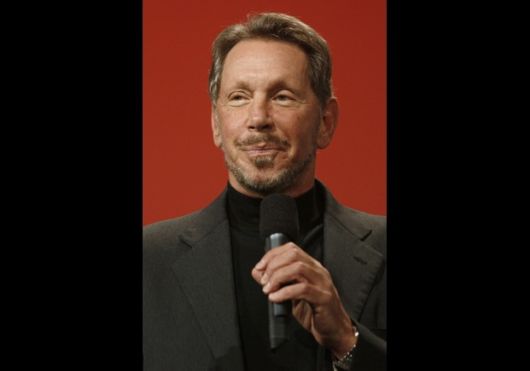 The co-founder and chief executive officer of Oracle Corporation, one of the world’s leading enterprise software companies 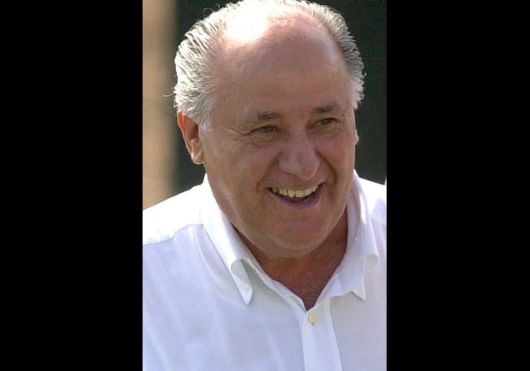 The founder, along with his then-wife Rosalía Mera, and chairman of the Inditex Group 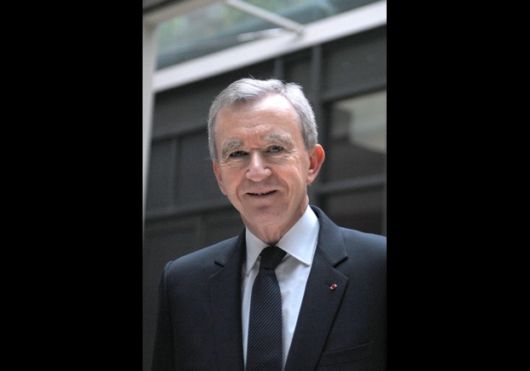 The chairman and chief executive of luxury group LVMH 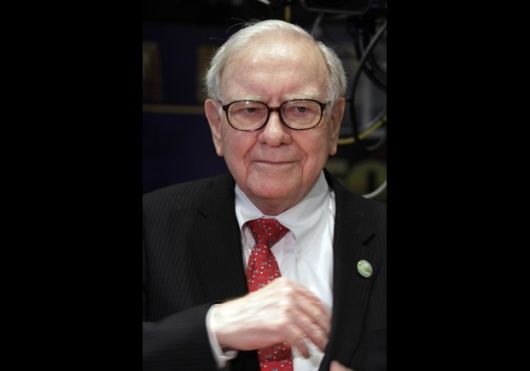 American business magnate, investor, and philanthropist. He is widely regarded as one of
the most successful investors in the world. Often introduced as legendary investor,
Warren Buffett", he is theprimary shareholder, chairman and CEO of Berkshire Hathaway. 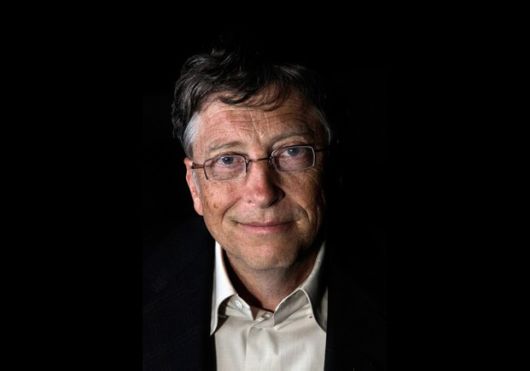 American business magnate, investor, philanthropist, and author.Gates is the former CEO
and current chairman of Microsoft,

the software company he founded with Paul Allen 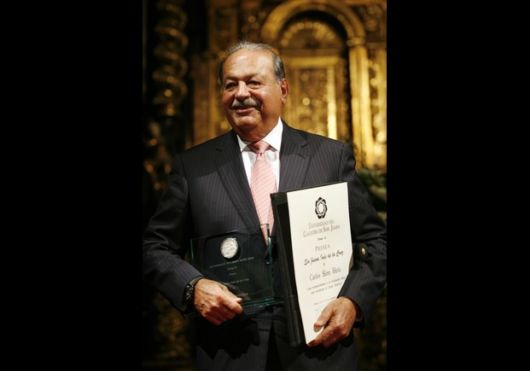 The chairman and chief executive of telecommunications companies Telmex and
América Móviland has extensive holdings in other Mexican companies through his
conglomerate, Grupo Carso SAB, as well as business interests elsewhere in the world