The Chinese language is a fascinating and expansive beast ? The general rule is that if you recognize around 200 characters, that will allow you to understand around 40% of what you see ? from menus, to street signs, through to newspapers and television commercials. That?s enough for most tourists to travel around the country quite easily. If you want to get lost in a chunky novel, you?re going to need to be familiar with around 1000 different characters. And finally, if you?re planning on being an astrophysicist in China, you?re going to have to broaden your range to around 20,000 characters. 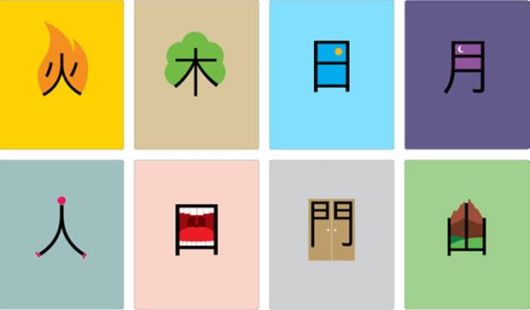 No easy task let us assure you. The great thing about the Chinese literature is that to get a basic grasp of the principles you really only need to understand 8 specific characters. From there you can continue to build on that. Entrepreneur ShaoLan Hsueh was well aware of how non-Chinese readers struggled with the complexities and sheer breadth of the language itself , along with designer Norma Bar she created a fun and concise set of illustrations to help get you started. She?s aptly called the methodology ?Chineasy? and it truly has the potential to be genuine game-changer. 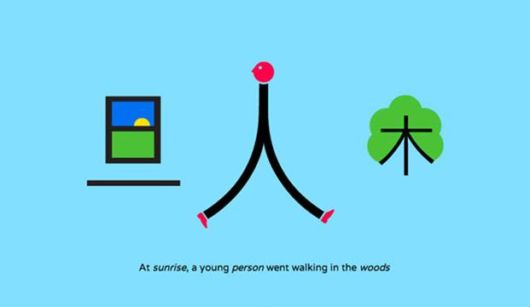 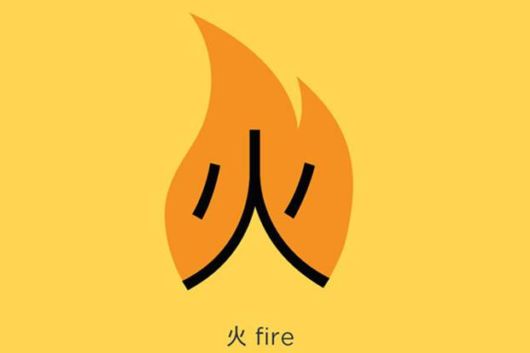 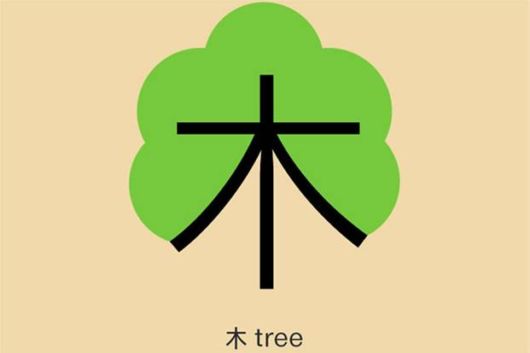 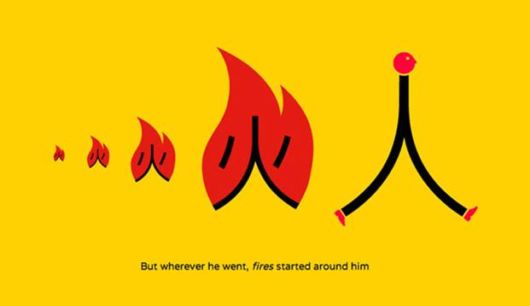 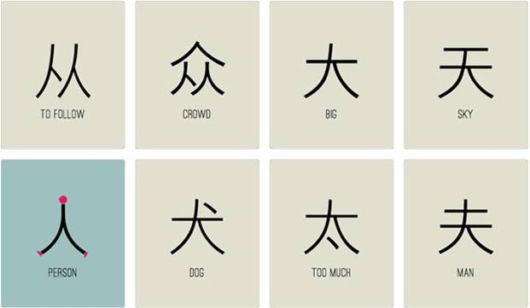 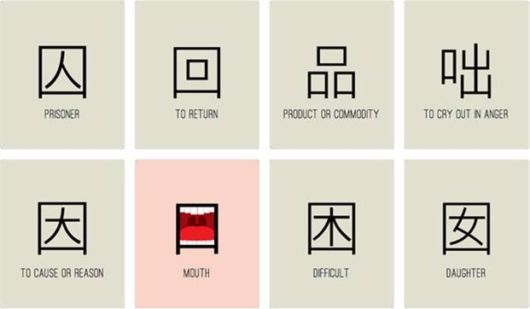 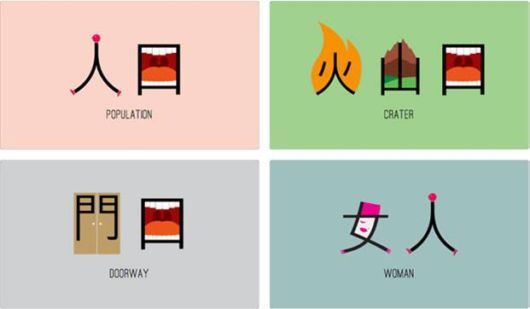 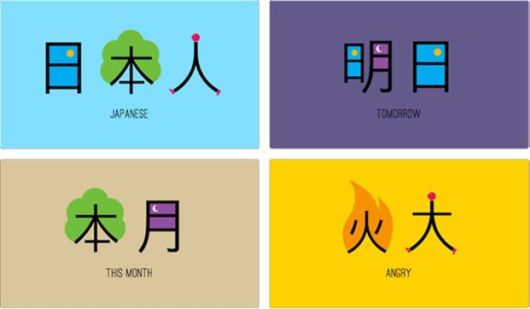 Now when you?re at your local Chinese restaurant, you can order from the menu in a breeze and better yet, you?ll have a good idea of what will end up on your plate. You can thank ShaoLan for that.