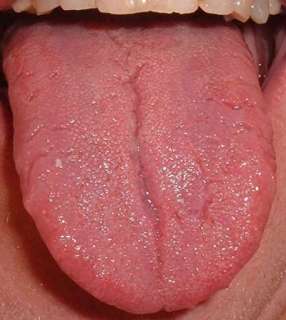 Here is one more reason why girls are better than boys: a new study has found that girls have a better sense of taste than boys do.

Recently, a large scale study was done by the Danish Science Communication and The Faculty of Life Sciences (LIFE) at University of Copenhagen in which they looked at taste sensations of children.

Over 8,900 schoolchildren from Denmark were used in the ?mass experiment? study where each of the children were supplied with a kit of taster samples along with instructions. This study was quite different because it was conducted as part of the children?s natural science classes.

The tests were designed to recognize the ability of the children to discover sweet and sour tastes and to find out what they prefer when each sensation varied in intensity. The study also had the children finding out how many taste buds they had as well as filling out questionnaires about their eating habits.

?It is quite clear that children and young people are very good tasters, and that there are bigger variations between them than most people would expect. There is, for example, a marked difference between boys and girls, and the ability of children to recognize tastes changes with age. So one could easily develop more varied food products and snacks for children and young people. For example, it is quite clear that children do not necessarily prefer sweet things. According to the findings, healthy snacks could easily be developed for boys with slightly extreme and sour flavours,? says Bodil Allesen-Holm, MSc in Food Science and Technology and head of the study. 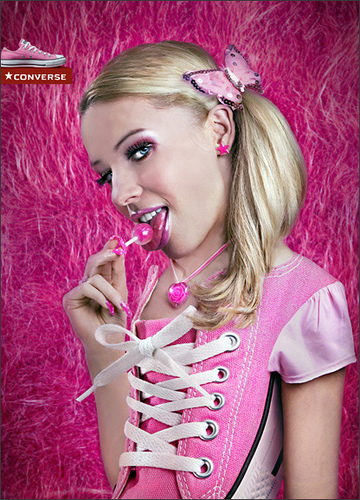 Their findings showed that girls recognize taste much better than boys. They also found that boys need about 10 percent more sourness and 20 percent more sweetness to be able to recognize the taste of something.

?We also asked the pupils to count ?taste buds? or organs of taste on the tongue. However, the experiment showed that boys and girls have largely the same number of taste buds. So it would appear that what makes the difference is the way in which boys and girls process taste impressions,? says Michael Bom Frøst, Associate Professor at the Department of Food Science at LIFE.

Surprisingly, the study also showed that boys have a sweeter tooth than girls, and about 70 percent of all the children like the taste of fish.

While this study focused on taste alone, more testing could eventually include the other sensations such as sight and smell.