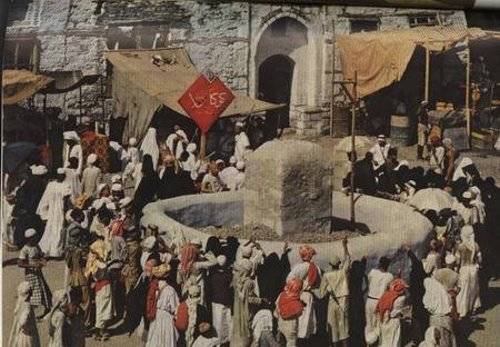 The pilgrimage is associated with the life of Muhammad, but the ritual of the Hajj itself was considered ancient even during his lifetime in the 7th century. Many Muslims believe that it goes back to the time of Abraham in 2000 BC. Pilgrims would join processions of tens of thousands of people, who would simultaneously converge on Mecca for the week of the Hajj, and perform a series of rituals. Each person would walk counter-clockwise seven times about the Kaaba, the cubical building towards which all Muslims pray, kiss the sacred Black Stone on its corner, run back and forth between the hills of Al-Safa and Al-Marwah, drink from the Zamzam Well, go to the plains of Mount Arafat to stand in vigil, then proceed to Muzdalifah to gather pebbles, which they would throw at a rock in Mina to perform the ritual of the Stoning of the Devil. The pilgrims would then shave their heads, perform an animal sacrifice, and celebrate the three day global festival of Eid ul-Adha. via:wikipedia 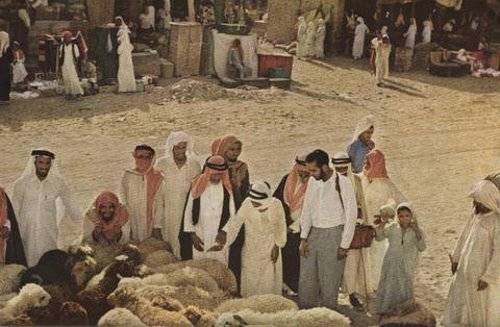 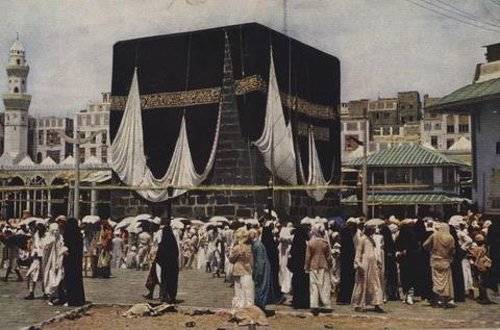 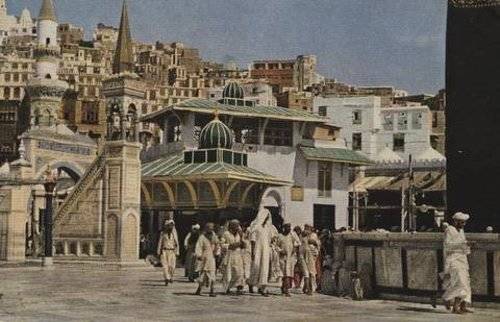 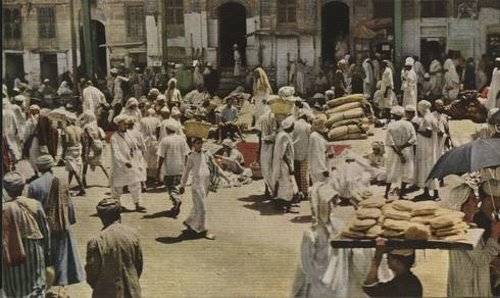 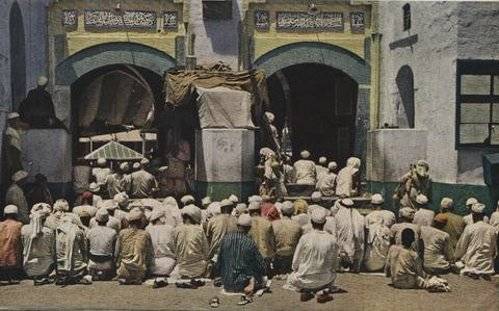 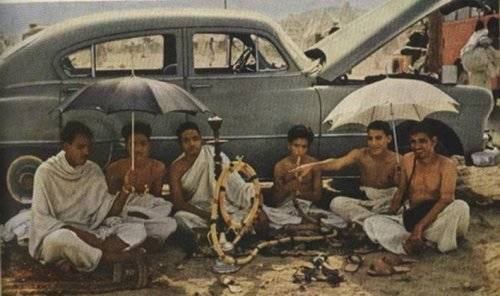 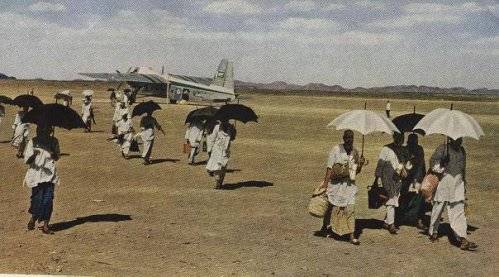 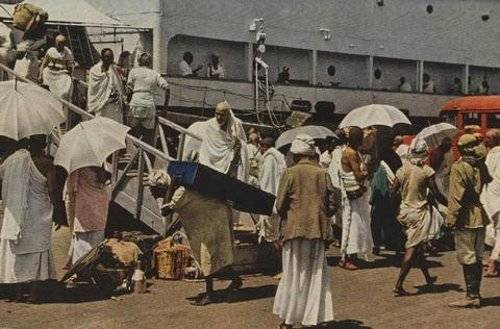 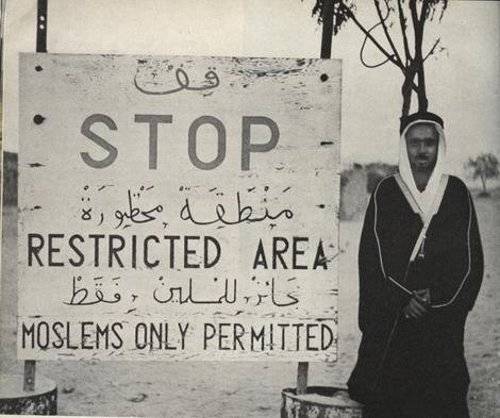 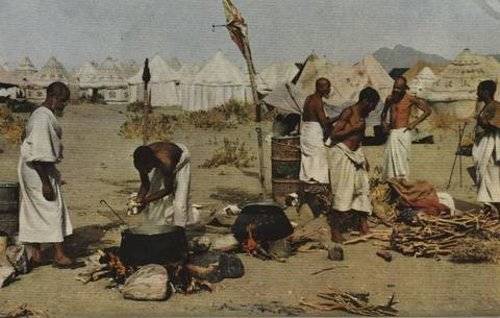 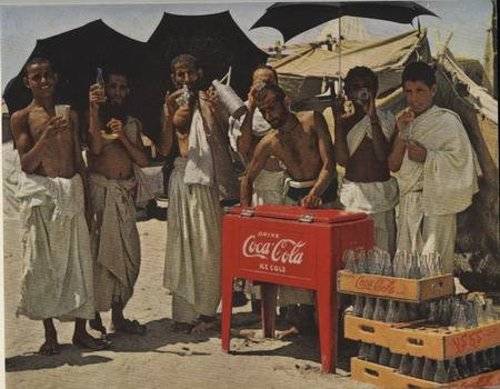 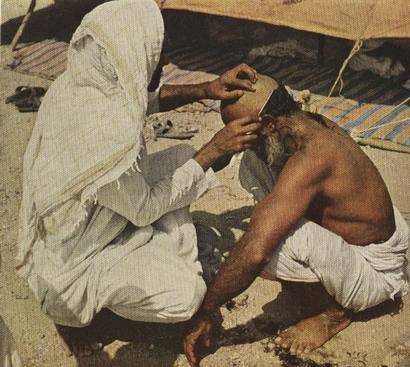 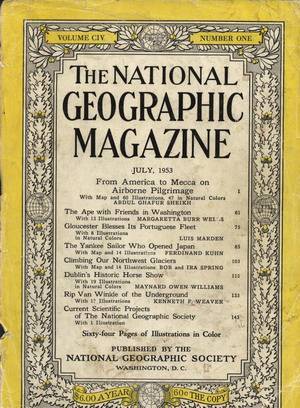 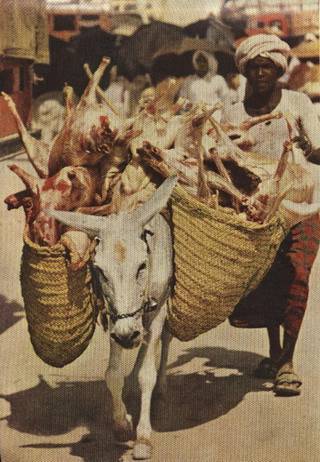 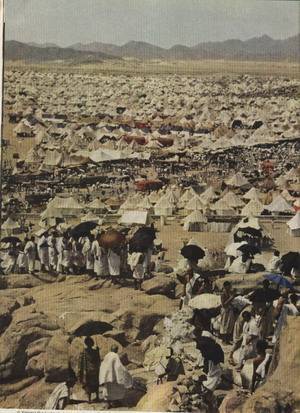 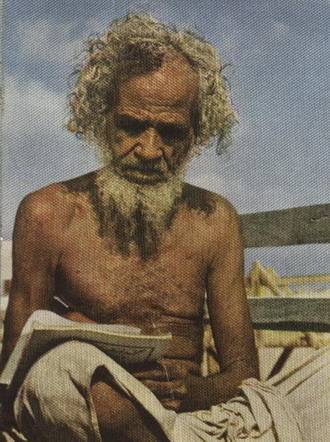