The Dead Sea, also known as the Salt Sea, is a salt lake bordering Jordan to the east and Israel and the West Bank to the west. It?s a hypersaline lake that is truly one of Earth?s unique places. Not only is it the saltiest body of water in the world, but it is also the lowest place on the entire globe, and one of the only bodies of water you can freely float in!

Here are 10 amazing facts about this unique place, as well as a video showing what’s it to float in the dead sea. 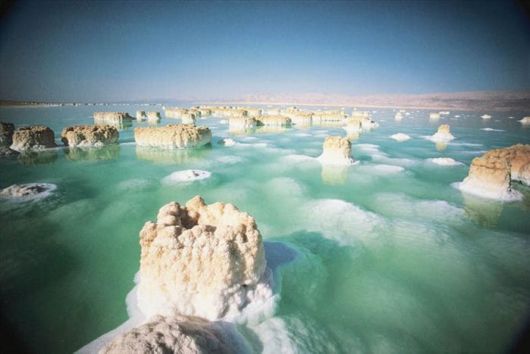 1. The surface and shores of the Dead Sea are 423 metres (1,388 ft) below sea level, making it Earth?s lowest elevation on land. 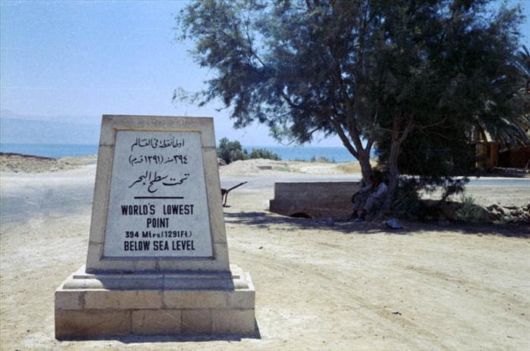 2. The Dead Sea is 377 m (1,237 ft) deep, making it the deepest hypersaline lake in the world. A hypersaline lake is a landlocked body of water that contains significant concentrations of sodium chloride or other mineral salts, with saline levels surpassing that of ocean water. 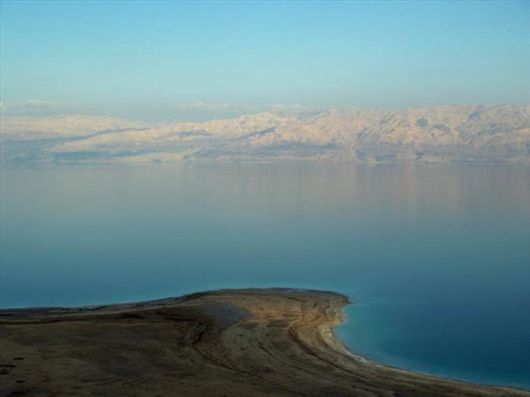 3. With 33.7% salinity, the Dead Sea is one of the world?s saltiest bodies of water. Although Lake Assal (Djibouti), Garabogazköl and some hypersaline lakes of the McMurdo Dry Valleys in Antarctica (such as Don Juan Pond) have reported higher salinities. 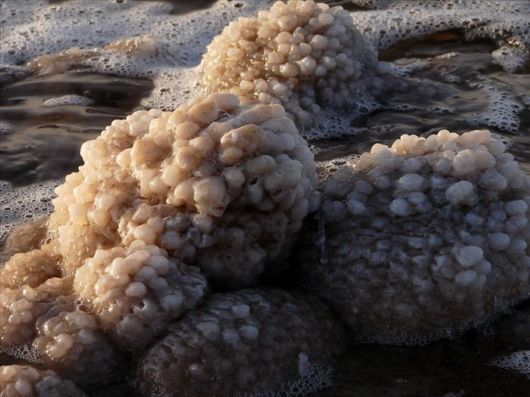 4. The Dead Sea?s unusually high salt concentration means that people can easily float in the Dead Sea due to natural buoyancy. In this respect the Dead Sea is similar to the Great Salt Lake in Utah in the United States. 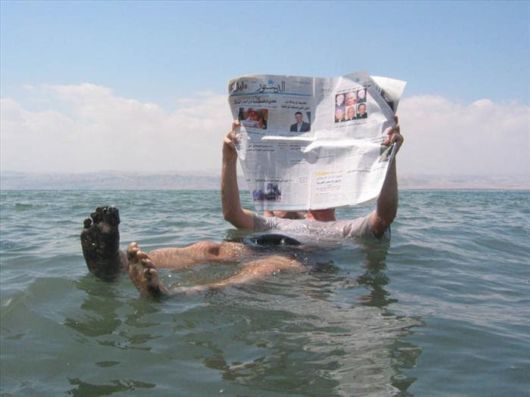 5. The Dead Sea is roughly 8.6 times saltier than the ocean. This salinity makes for a harsh environment in which animals cannot flourish (hence its name). The high salinity prevents macroscopic aquatic organisms such as fish and aquatic plants from living in it, though minuscule quantities of bacteria and microbial fungi are present. 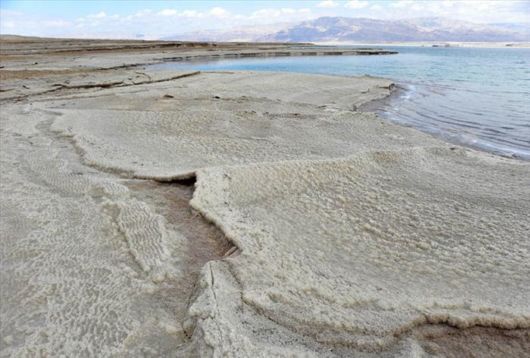 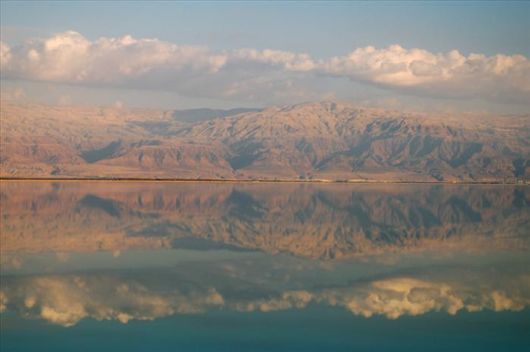 7. The Dead Sea area has become a major center for health research and treatment for several reasons. The mineral content of the water, the very low content of pollens and other allergens in the atmosphere, the reduced ultraviolet component of solar radiation, and the higher atmospheric pressure at this great depth each have specific health effects. 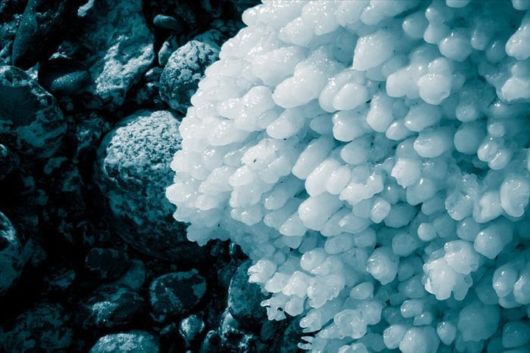 8. Biblically, the Dead Sea was a place of refuge for King David. It was one of the world?s first health resorts (for Herod the Great), and it has been the supplier of a wide variety of products, from balms for Egyptian mummification to potash for fertilizers. 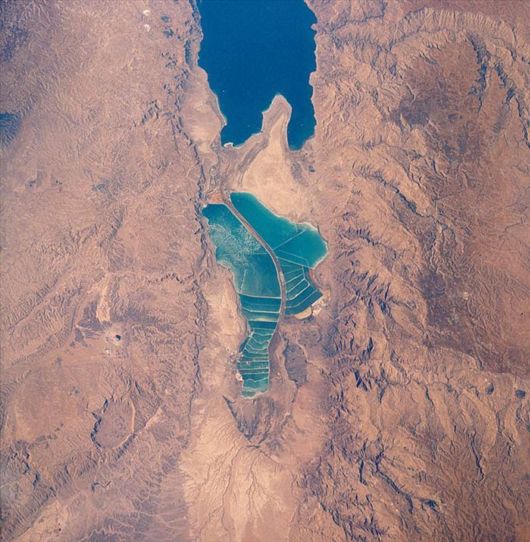 9. An unusual feature of the Dead Sea is its discharge of asphalt. From deep seeps, the Dead Sea constantly spits up small pebbles and blocks of the black substance. Asphalt coated figurines and bitumen coated Neolithic skulls from archaeological sites have been found. Egyptian mummification processes used asphalt imported from the Dead Sea region. 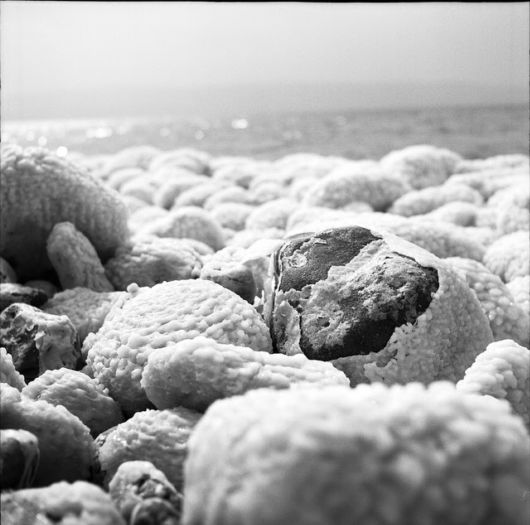 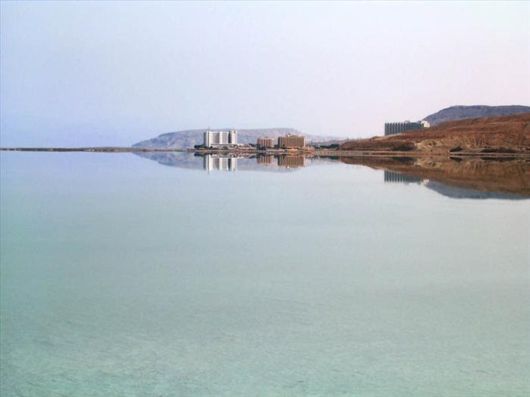