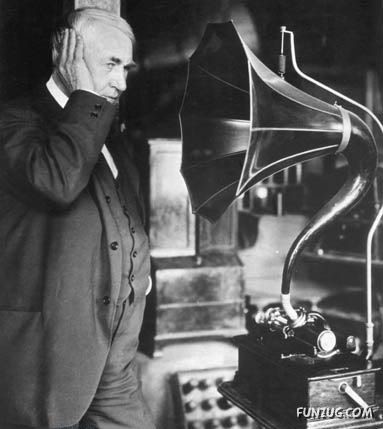 * Invented the universal stock ticker and the unison stop.

* Discovered “Etheric Force,” an electric phenomenon that is the foundation of wireless telegraphy.

* Invented the electric pen used for the first mimeographs.

* Invented the phonograph. This was Edison’s favorite invention. He sponsored the Edison Phonograph Polka to help popularize the new device.

* Discovered the “Edison Effect,” the fundamental principle of electronics.

* Discovered a system of wireless induction telegraph between moving trains and stations. He also patented similar systems for ship-to-shore use.

* Conducted special experiments on more than 40 major war problems for the Navy Department. Edison served as Chairman of the Naval Consulting Board and did much other work on National Defense.

* Tested 17,000 plants for rubber content as a source of rubber in war emergencies. A piece of vulcanized rubber was made from a Goldenrod strain he developed. 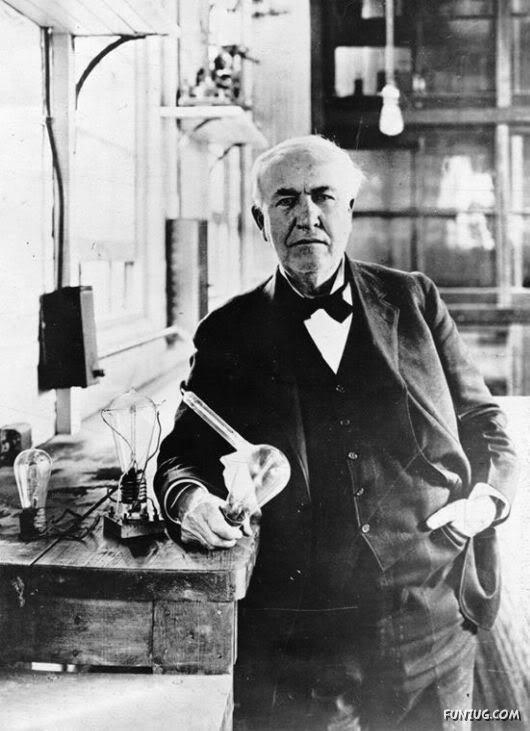