It can be difficult for people to get their point across without hurting one another in the process. Here are some tips for effectively resolving a problem by stating your views, while being collected and reasonable. Also included are tips on winning an argument. 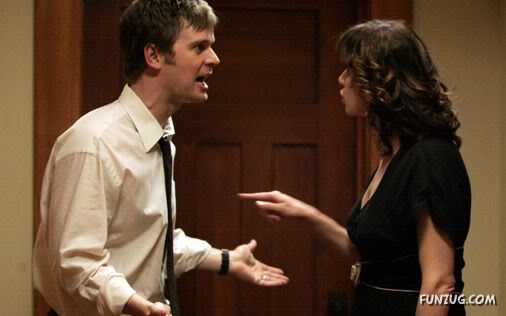 Stay calm & Keep a steady low tone. The energy you give off is usually picked up on by the other person; if you are calm they sense you mean no harm and relax more. Even if you get emotional, try to keep your dignity and don?t lash out unexpectedly. Also consider your tone of voice; try to keep a steady, low tone and volume, not fluctuating to much in speed and sound. Try to sound as relaxed as possible and avoid high-pitched sounds. Also consider your body language: have a good firm posture that makes your feel powerful but not agressive.

Don?t insult the other person. Avoid to, in any way, say something that might be taken as an insult. When people are angry they are much more sensitive and will take even the smallest comment as an insult.

Express that you are willing to listen to the other person and respect them. Even though you might not agree with what the other person is saying you need to remember that they might feel just as strongly about their views as you do about yours.

Be reasonable. The outcome of the argument might not be exactly what you wanted, but never expect to get everything you want.

Don?t let it last too long, the argument degrades if it?s held out.

Allow each person to speak and make their point.

Set healthy boundaries. If the person with whom you are arguing is angry, obnoxious or verbally abusive, should you really be interacting with them? It may be better to walk away.

If the argument is with a clerk, salesperson, etc. ask to speak with their supervisor. If a supervisor isn?t immediately available, get a phone number.