Cheese is one of the most beloved foods in the world and has been enjoyed for millennia. This popular dairy product comes in a wide range of flavors, textures, and colors. There’s so much to know about cheese, and these 14 interesting facts make me appreciate this delicious food even more. 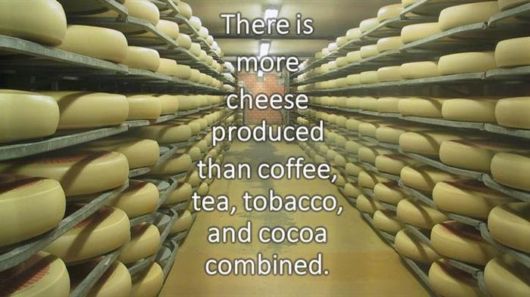 Americans and French consume all the cheese their countries produce while countries like Ireland, Australia, the Netherlands and New Zealand export most of the cheese produced. 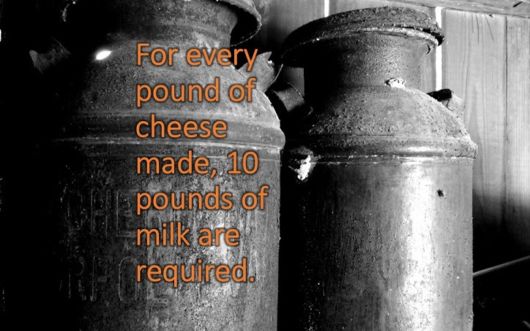 The amount varies according to the type of animal’s milk you’re using. This is because different types of milk have different amounts of fatty solids. 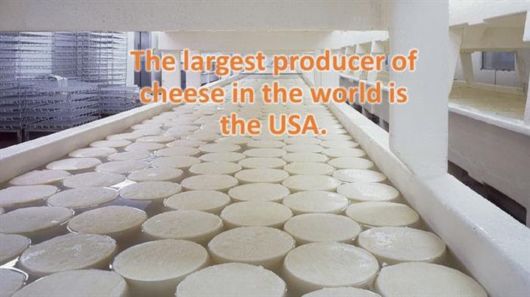 It produces over 10 billion pounds of cheese each year. 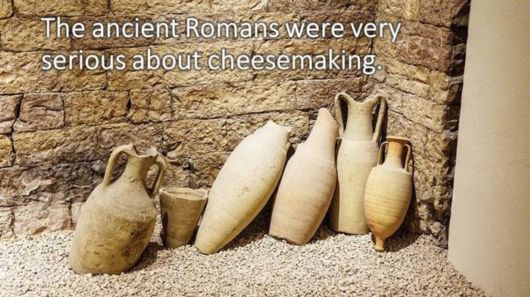 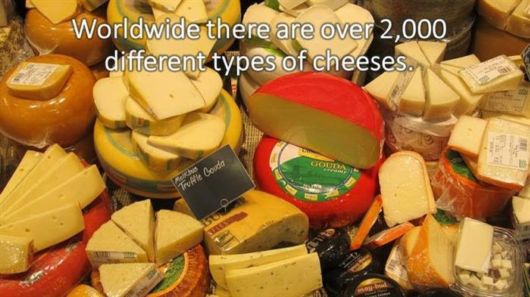 There are some very unique cheeses out there. White Stilton Gold is infused with real gold, while Caciocavallo Podolico is made from the milk of an Italian cow, Podolica, which only lactates in the months of May and June. 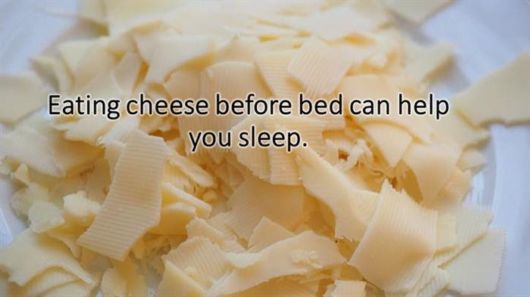 The British Cheese Board discovered this in a 2005 study. The tryptophan in the milk helps you fall asleep better and often causes vivid dreaming. 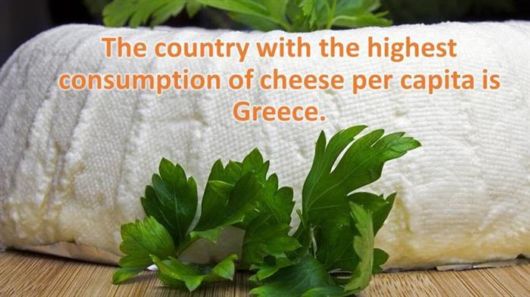 The average Greek eats 60 pounds of cheese a year. 75% of this is feta cheese. 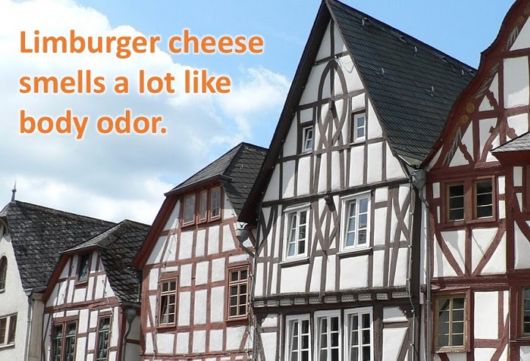 This special cheese originates from Limburger, Germany and is well known for its unpleasant odor. This smell is caused by the bacteriabrevibacterium linens. This is the same bacteria that causes human skin to have a foul smell. 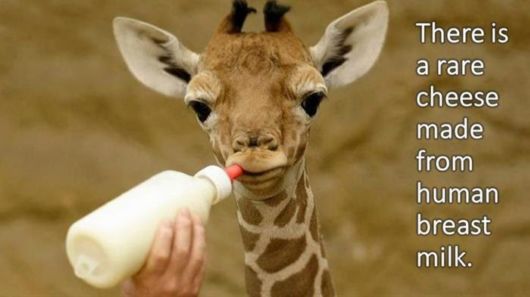 New York restaurant owner and chef Daniel Angerer crafted a cheese made from his nursing wife’s breast milk. He received a lot of criticism for his novel invention. 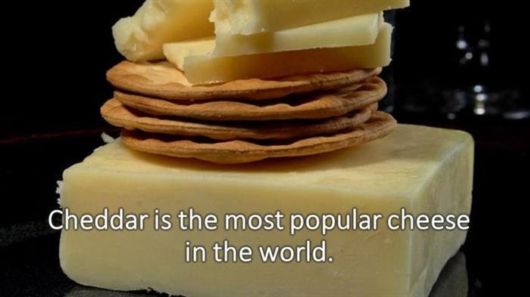 The second most popular is Mozzarella. 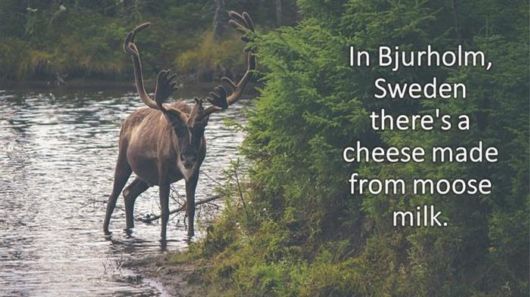 It’s also the most expensive milk in the world, at $500 a pound. 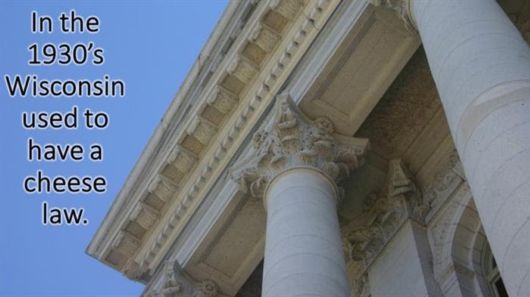 From June 1935 until March 1937, restaurants were legally required to serve small amounts of cheese and butter with every meal. 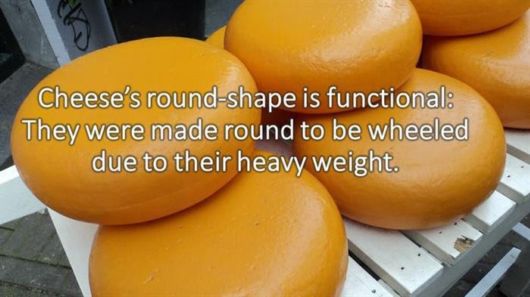 Traditional European cheese makers eased their backs with this nifty innovation. They found they could roll heavy cheeses instead of carrying them. 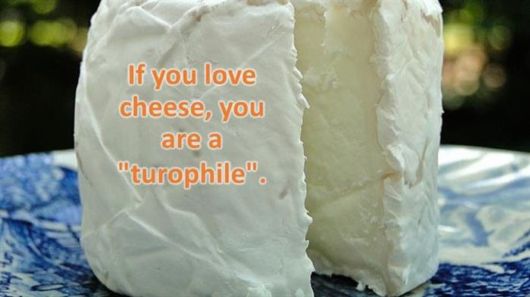 Cheese-lovers can thank the Greek for this term. "Tyros" means cheese and "philos" means love.