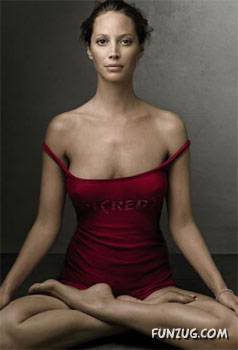 Can’t remember your anniversary, hubby? Try getting down on one knee. Memories are highly embodied in our senses. A scent or sound may evoke a distant episode from one’s childhood. The connections can be obvious (a bicycle bell makes you remember your old paper route) or inscrutable. A recent study helps decipher some of this embodiment. An article in the January 2007 issue of Cognition reports that episodes from your past are remembered faster and better while in a body position similar to the pose struck during the event.

2 – Your Skin Has Four Colors 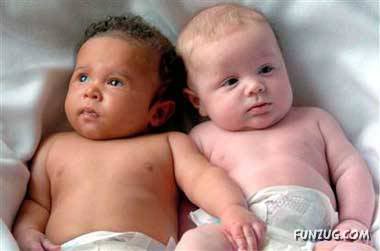 All skin, without coloring, would appear creamy white. Near-surface blood vessels add a blush of red. A yellow pigment also tints the canvas. Lastly, sepia-toned melanin, created in response to ultraviolet rays, appears black in large amounts. These four hues mix in different proportions to create the skin colors of all the peoples of Earth.

Evolution isn’t perfect. If it were, we might have wings instead of wisdom teeth. Sometimes useless features stick around in a species simply because they’re not doing much harm. But wisdom teeth weren’t always a cash crop for oral surgeons. Long ago, they served as a useful third set of meat-mashing molars. But as our brains grew our jawbone structure changed, leaving us with expensively overcrowded mouths. 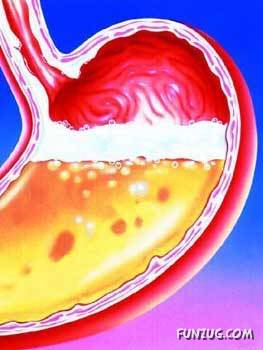 There’s one dangerous liquid no airport security can confiscate from you: It’s in your gut. Your stomach cells secrete hydrochloric acid, a corrosive compound used to treat metals in the industrial world. It can pickle steel, but mucous lining the stomach wall keeps this poisonous liquid safely in the digestive system, breaking down lunch.

5 – Bones Break (Down) to Balance Minerals

In addition to supporting the bag of organs and muscles that is our body, bones help regulate our calcium levels. Bones contain both phosphorus and calcium, the latter of which is needed by muscles and nerves. If the element is in short supply, certain hormones will cause bones to break down upping calcium levels in the body until the appropriate extra cellular concentration is reached.

6 – Much of a Meal is Food For Thought

Though it makes up only 2 percent of our total body weight, the brain demands 20 percent of the body’s oxygen and calories. To keep our noggin well-stocked with resources, three major cerebral arteries are constantly pumping in oxygen. A blockage or break in one of them starves brain cells of the energy they require to function, impairing the functions controlled by that region. This is a stroke.

7 – Thousands of Eggs Unused by Ovaries 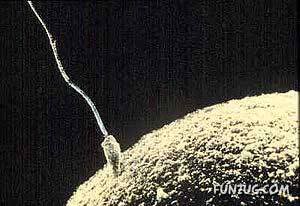 When a woman reaches her late 40s or early 50s, the monthly menstrual cycle that controls her hormone levels and readies ova for insemination ceases. Her ovaries have been producing less and less estrogen, inciting physical and emotional changes across her body. Her underdeveloped egg follicles begin to fail to release ova as regularly as before. The average adolescent girl has 34,000 underdeveloped egg follicles, although only 350 or so mature during her life (at the rate of about one per month). The unused egg follicles then deteriorate. With no potential pregnancy on the horizon, the brain can stop managing the release of ova. 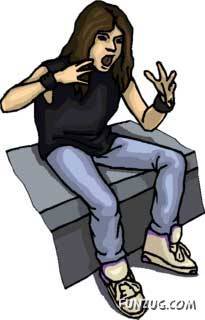 We know that hormone-fueled changes in the body are necessary to encourage growth and ready the body for reproduction. But why is adolescence so emotionally unpleasant? Hormones like testosterone actually influence the development of neurons in the brain, and the changes made to brain structure have many behavioral consequences. Expect emotional awkwardness, apathy and poor decision-making skills as regions in the frontal cortex mature. 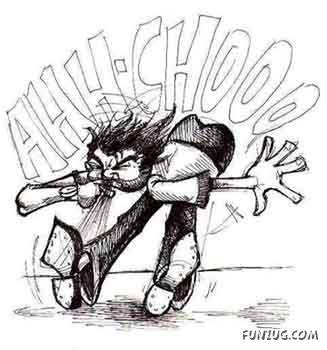 Most cells in our bodies sport hair-like organelles called cilia that help out with a variety of functions, from digestion to hearing. In the nose, cilia help to drain mucus from the nasal cavity down to the throat. Cold weather slows down the draining process, causing a mucus backup that can leave you with snotty sleeves. Swollen nasal membranes or condensation can also cause a stuffed schnozzle.

10 – The World Laughs with You 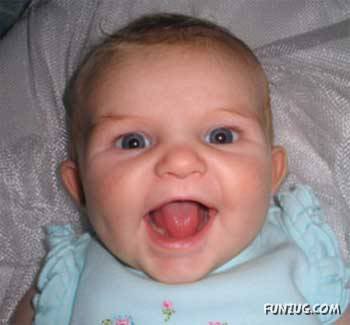 Just as watching someone yawn can induce the behavior in yourself, recent evidence suggests that laughter is a social cue for mimicry. Hearing a laugh actually stimulates the brain region associated with facial movements. Mimicry plays an important role in social interaction. Cues like sneezing, laughing, crying and yawning may be ways of creating strong social bonds within a group.