Most people will know that the world owes the invention of silk, porcelain, paper and gunpowder to Ancient China, all of which were the very reason the famous Silk Road connecting the East with the West had been created in the first place. Still, by reserving only a handful of inventions to this ancient empire, we can forget about many other objects and contraptions that likewise find their origins in China, many of which we use to this day, sometimes even daily. In this article, we’ll focus on 12 surprising everyday items that got their start many centuries ago in Ancient China and were then borrowed and spread around the world. 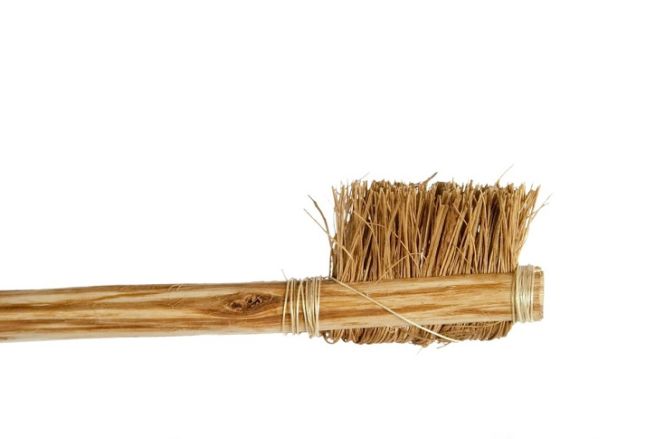 Dental care was tough in the distant past, especially if you happened to live in Northern Europe. Many countries weren’t introduced to a toothbrush with bristles until after the Renaissance and were forced to make do with toothpicks, porcupine quills, bones, and feathers. If you were fortunate enough to live in China, India, the Middle East or Southern Europe, so-called chew sticks, which are essentially just twigs with a frayed edge, were available since 3,500 BC.

The first bristled toothbrushes were invented much later during the Tang Dynasty (619-907) in China. This proto-toothbrush had a bamboo handle and hog bristles, much like the replica in the image above. It wasn’t until the 17th century that these tools were imported by Chinese merchants into Europe. 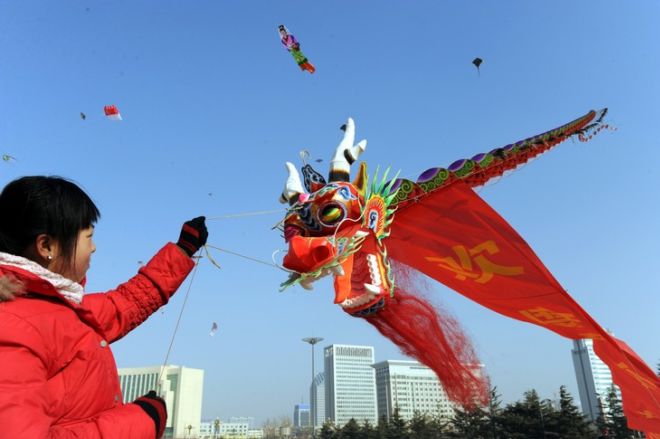 Kites are a traditional Chinese art, but the origins of this dare we say ‘technology’ dates back 3,000 years, where they were used as military tech. The first kites were made of wood and called Muyuan (a wooden kite). These were used for signaling, sending messages, testing the wind and measuring distances during military operations.

Later, kites evolved into an art form, and richly decorated kites featuring traditional mythological motifs and creatures we recognize today were made popular. These traditional kites remain an important feature of the Lunar New Year celebrations to this day, and kites, in general, have become a fun outdoor toy worldwide. 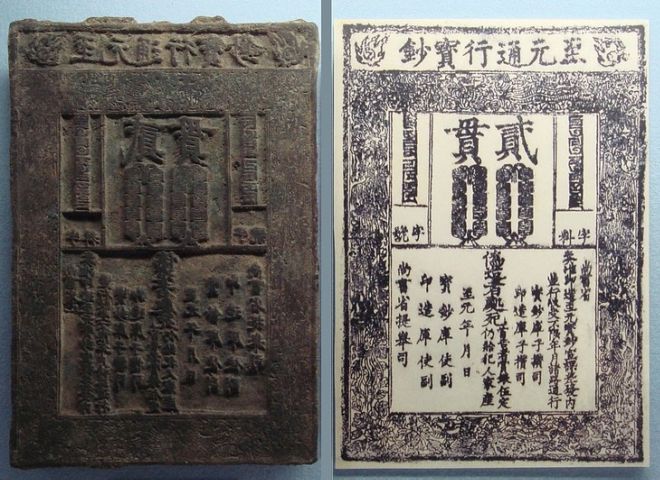 Paper money is such a given these days, but few people know that this is another one of those clever inventions we should thank the 7th century Tang dynasty and the 11th century Song dynasty for. The development of paper probably dates back to the 2nd century BC, but it was the excess of paper notes and the inconvenience of carrying around copper coins that collectively lead to the development of paper currency.

Since the 11th century, banknotes were in wide use in China, but it wasn’t until the 14th century that paper money gained popularity among Italian merchants in the form of “banknotes” and “bills of exchange”, but even these didn’t gain widespread use until the 17th century. 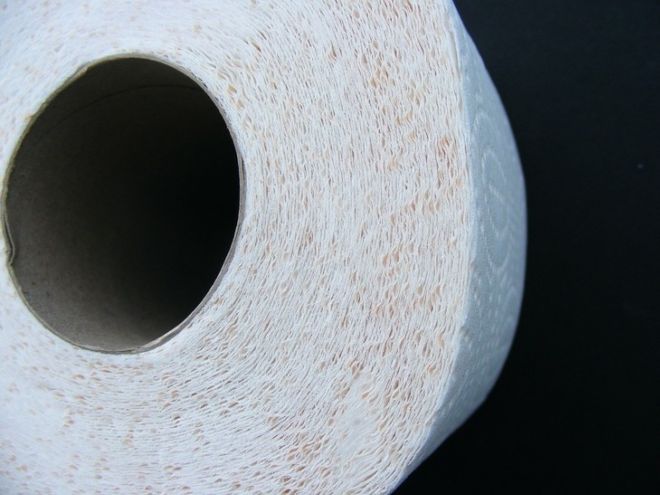 Can you possibly imagine your life without this humble hygienic item? Well, if it wasn’t for the inventive folk in 6th century China, chances are you wouldn’t even use it today, and you’d be utilizing sponges soaked in vinegar, sticks, pebbles, or grass to clean yourself up like people did elsewhere until printing became popular in 17th century Europe and “excess” paper was made increasingly available to the masses.