Facts About India That Will Blow Your Mind

A fire-breather in Mysore

Happy New Year. India hopes this will be the year it returns to a pre-crisis growth rate of 9% — on its way to becoming the world’s fastest growing country by 2014.
But to reach this goal, the world’s largest democracy will have to stave off threats of price inflation, asset bubbles and civil unrest.It will almost certainly be a bumpy ride.

In the next three years, up to 25% of the world’s new workers will be Indian 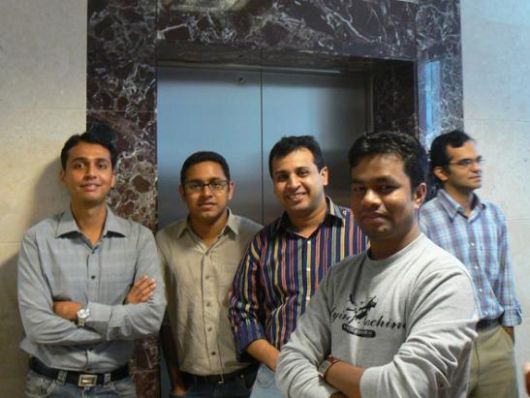 42% of the world’s poor live in India 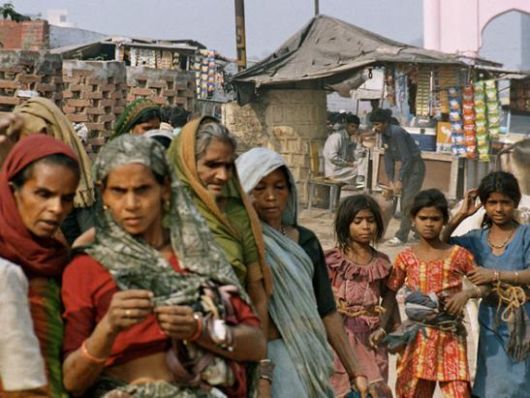 That’s over 450 million people living below the international poverty line of $1.25 a day, according to the World Bank.
India’s GDP per capita will quadruple from 2007 to 2020, according to Goldman Sachs 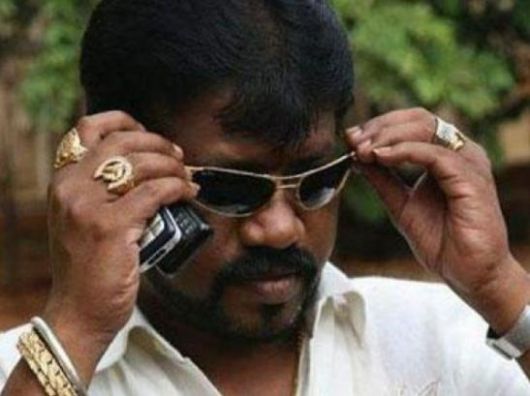 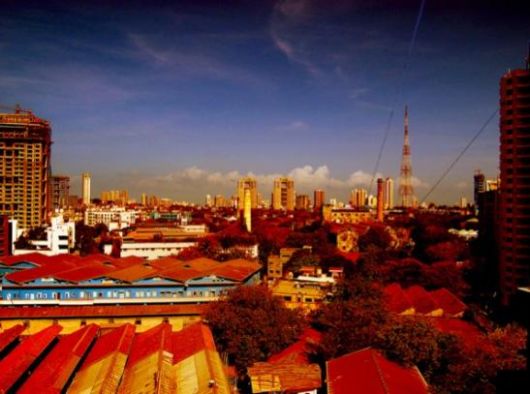 India’s tech capital, Bangalore, has increased its office supply by six times since 2006, and now has more Grade-A offices than Singapore 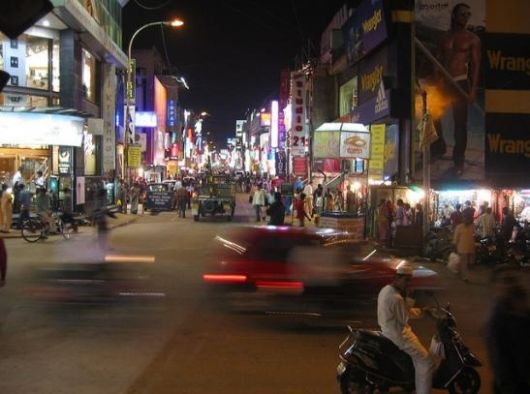 Half the world?s outsourced IT services come from India, amounting to a $47 billion dollar industry 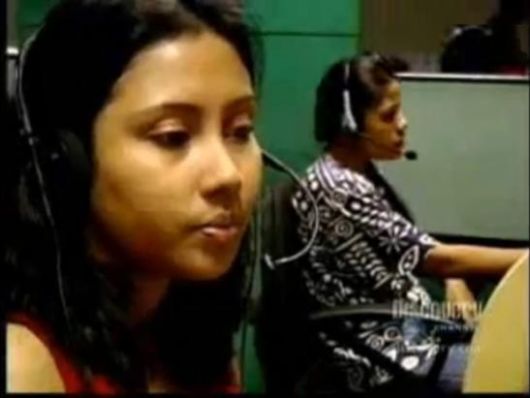 Walmart alone outsources $1 billion in IT contracts to India 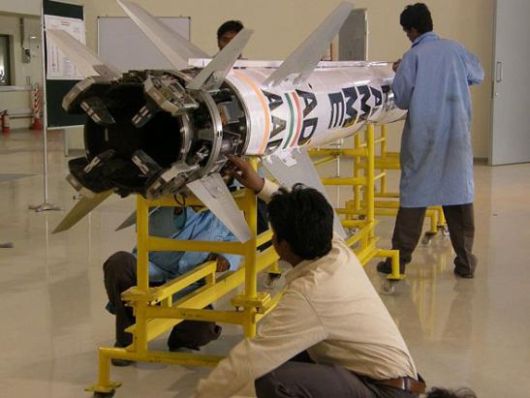 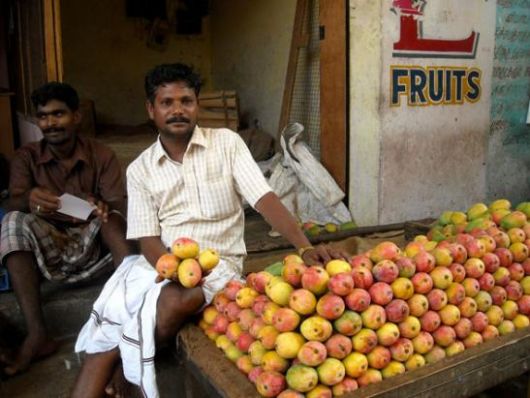 India’s Cherrapnuji is the wettest places on earth, receiving 425 inches of rain every year 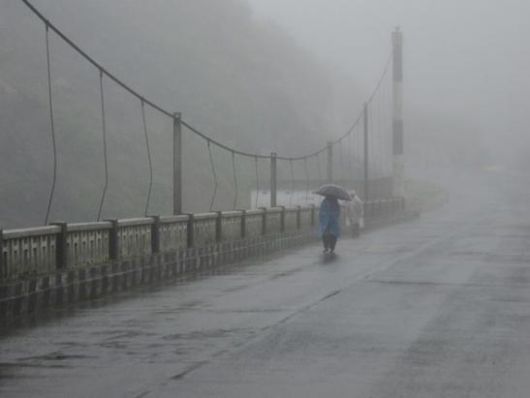 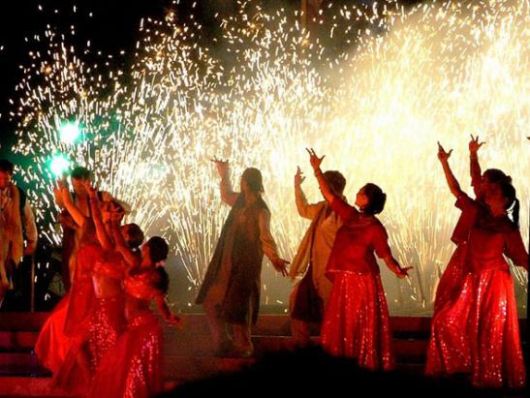 Source: Bloomberg Businessweek
The average Indian is nearly 20 years younger than the average Japanese (26 vs 45) 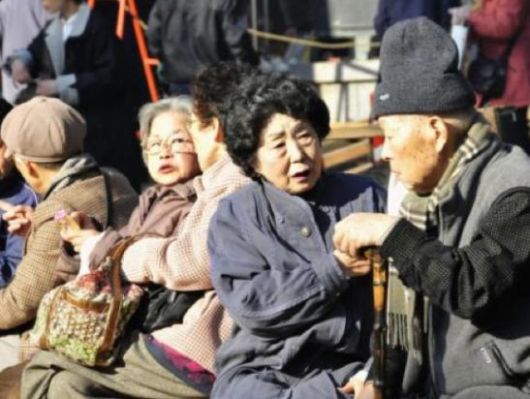 Indians are also around ten years younger than rival China, which was limited in growth by its one-child policy.
Source: CIA Factbook
In recent decades, 500,000 female births have gone missing each year due to (illegal) sex selection and abortion 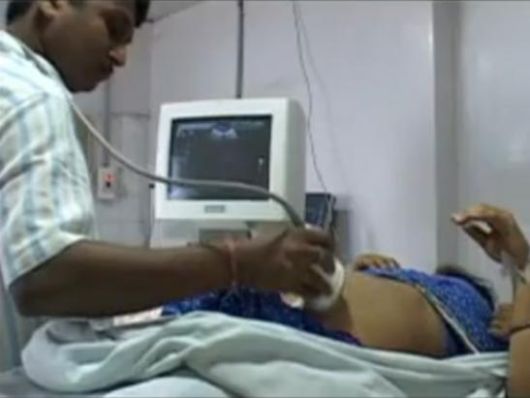 This estimate comes from The Lancet via The Boston Globe and is based on 1986-2006.
India has 568 million more registered voters than the US — and a better turnout rate too 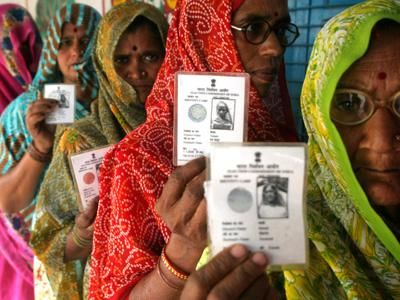 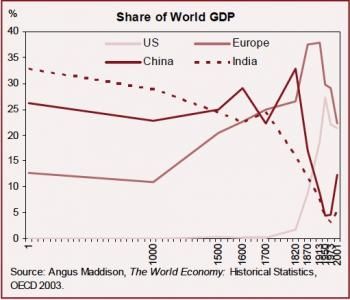 India led the world in GDP before the industrial revolution, when population meant productivity, and India had the largest population. Following the end of British rule, India entered a long period of economic stagnation.The future outlook comes from Goldman Sachs, which sees India passing the U.S. economy in 2050, trailing only China.