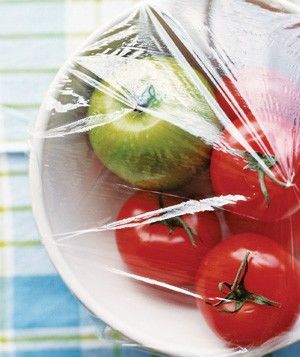 An apple to make tomatoes ripen
If you’re tired of waiting and would like to make your tomatoes ripe in half the time, put them in a bowl with an apple or two, and cover them up with plastic wrap. 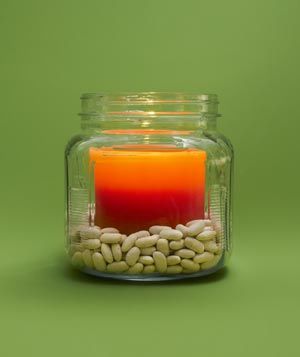 Beans for wax
fill up the candle house with a layer of raw beans. It’s not only a nice decoration, but the beans will also keep the candle steady and capture the wax drops. 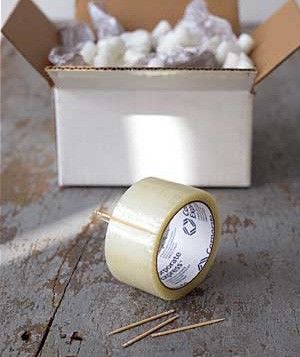 Toothpick on scotch tape
Mark the end of the scotch tape by rolling it up with a toothpick at the end. 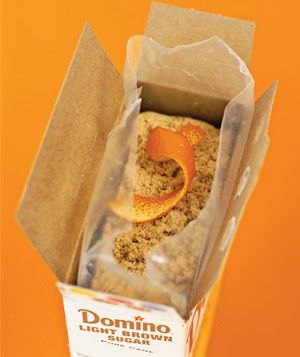 Orange Peel to conserve moisture
Keep the moisture and softness of brown sugar and prevent it from become rough lumps by adding a long and narrow orange peeling into the sugar vessel. 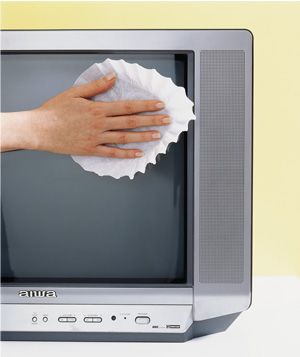 Coffee filter to clean dust
Clean dust from the computer and television screen using a coffee filter. You won’t even have to get it wet to use it! 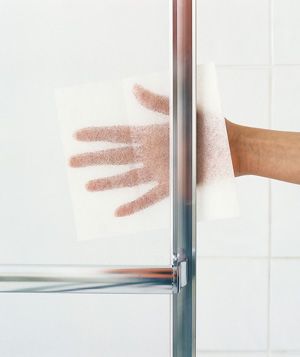 Paper cloth to clean the shower doors
Remove insistent soap accumulation from the shower’s glass doors by spraying a little water on a paper cloth, the kind used for the dryer and cleaning doors. 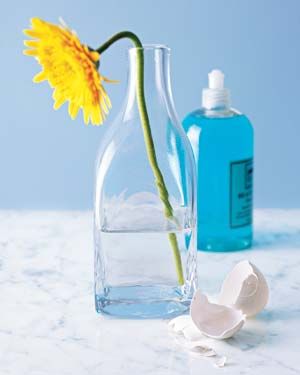 Eggshells to clean narrow places
Use a hard boiled eggshell to clean the hard to reach areas of bottles, jars and vases. Throw a few pieces of shell in the object, add hot water and a little bit of dish soap, and stir it well. The shells will scrape off that hard-to-reach dirt. 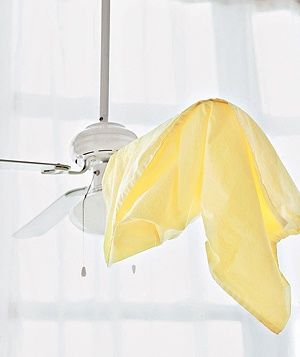 Pillow cover to clean the ceiling fan.
Slip an old pillow cover on the blades of the ceiling fan and then pull it backwards quickly to draw all the dust and dirt into it, without dropping them all over the floor. 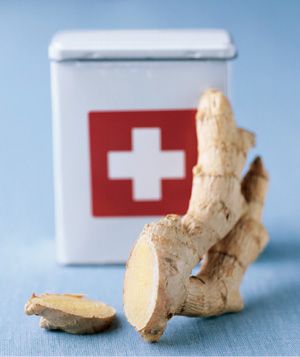 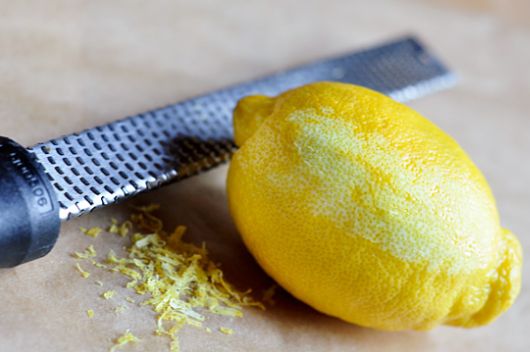 Lemon to clean a grater
After you’ve grated soft cheese or other sticky foods, use half a lemon to get rid of the leftovers. Just use the soft side of the lemon on both sides of the grater and you’ll see how easily it becomes clean again. 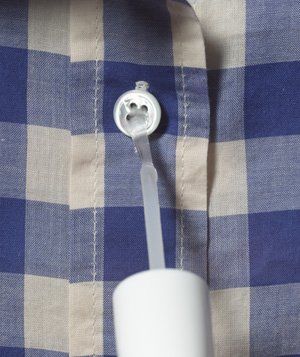 Nailpolish to fix a loose button
Smear a thin layer of transparent nailpolish on the center of the loose button, it will harden and keep it from falling. 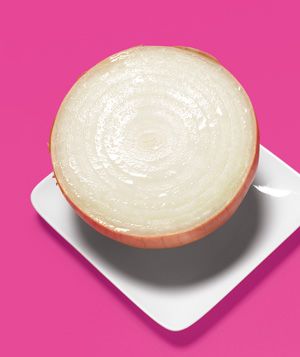 Onion to get rid of the scent of mildew
Air out the smell of mildew from the basement or the tool shed with onions. Cut an onion in half, put half of it on a plate and leave it in the room for the night. The morning after, the air in the room will be cleaner and you won’t even smell the onion! 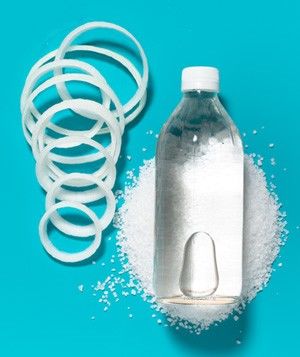 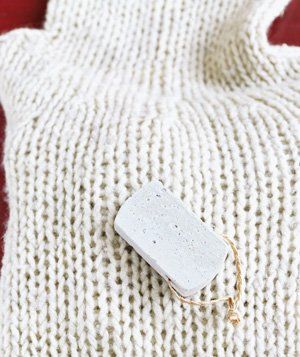 Pumice to clean a sweater
Take a rough pumice and gently rub it on any thick sweaters to get rid of little fibers and other junk. 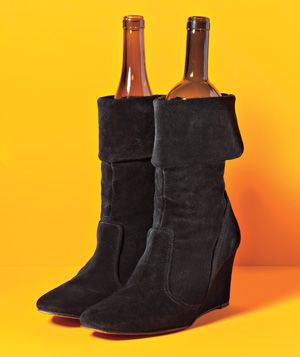 Empty bottle to stabalize boots
Use empty wine bottles to keep tall leather boots stable, so they don’t lose their shape in storage.