Thanks to advanced technology, researchers in the Italian National Committee for Cultural Heritage resolved the painting to the highest quality and discovered that Mona Lisa’s eyes contained many small numbers and letters. 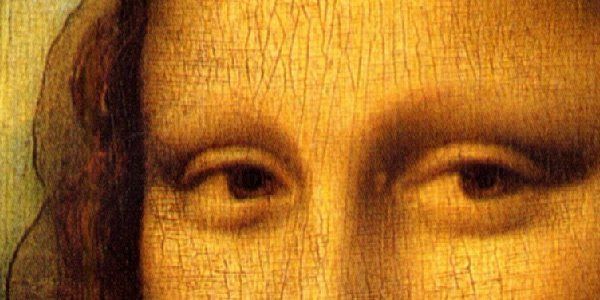 Accordingly, the right eye of the Mona Lisa has the character LV, maybe it is an abbreviation of Leonardo da Vinci’s name. The left eye also has characters but it has not been determined whether it is the letter CE or B, in the arch of the eye is 72, or L and 2 because the picture is no longer sharp.

The emotion on the Mona Lisa’s face 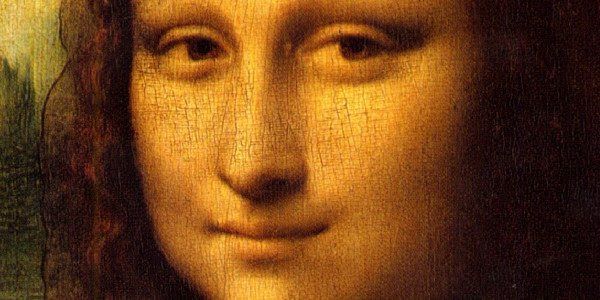 In 2005, scholars from the University of Illinois, USA collaborated with scientists at the University of Amsterdam in the Netherlands to assess the emotional state of Mona Lisa’s face. They calculated the Mona Lisa’s face from a scientific perspective and stated that her face showed 83% happiness, 9% disgust, 6% fear, anger 2%, less than 1% neutral and 0% were surprised.