Business casual is a popular dress code in professional and white-collar workplaces in Western countries. In the United States, 43% of non-self-employed workers commonly wear casual business attire. Casual street wear is the next most common work attire (28%), closely followed by uniforms (19%). Only a minority (9%) of workers wear formal business attire.

In academic, research and office settings, however, jeans may be worn with a polo shirt or dress shirt. The second-from-the-top button may also be opened in addition to the very top button. The most notable exception to this is the banking world, in which less casual dress is often required. Business attire can also include a polo shirt with long pants. Neckties and cufflinks are generally not required for business casual dress. Of the 33% of men who wear a necktie to work, 60% wear a necktie occasionally, while only 18% wear them all the time.

Business casual is sometimes equated with (or depending on perception, confused with) smart casual. 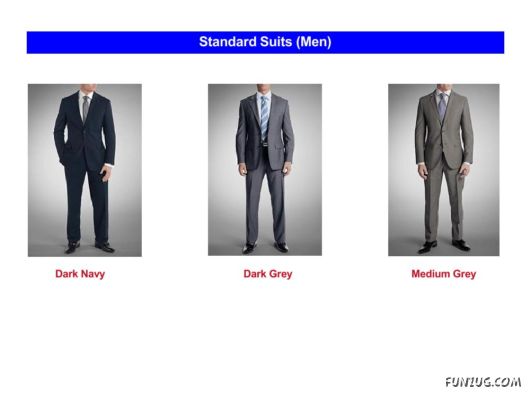 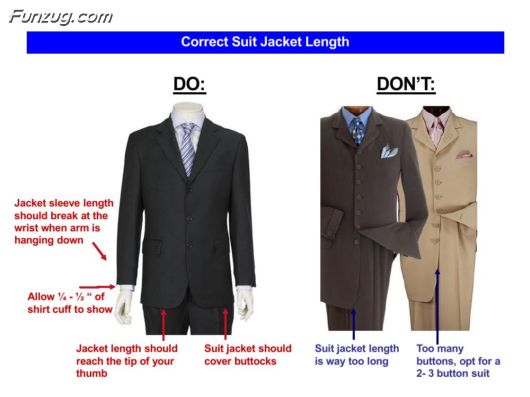 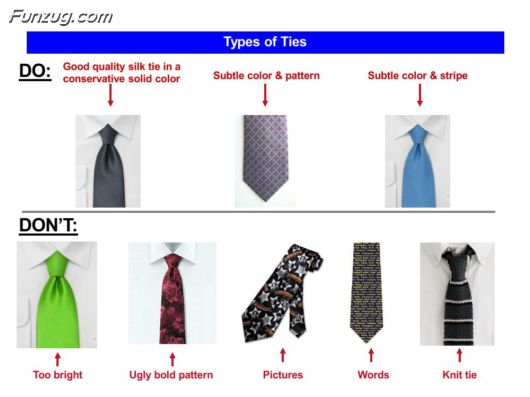 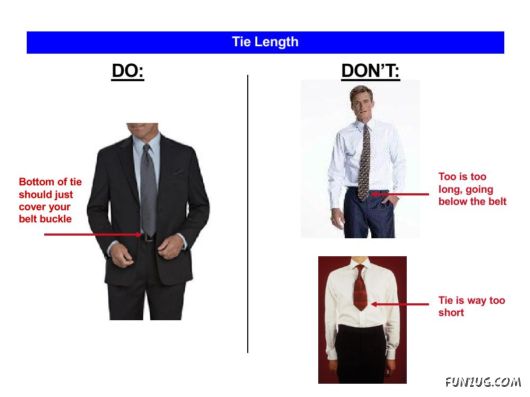 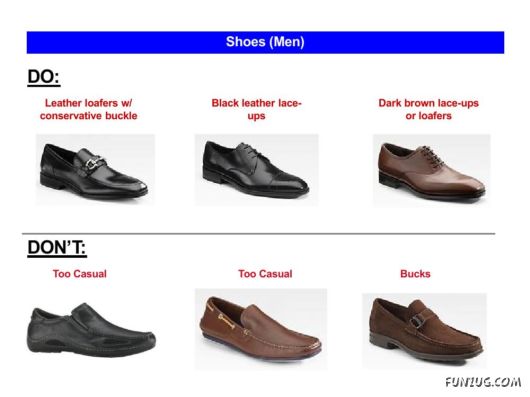 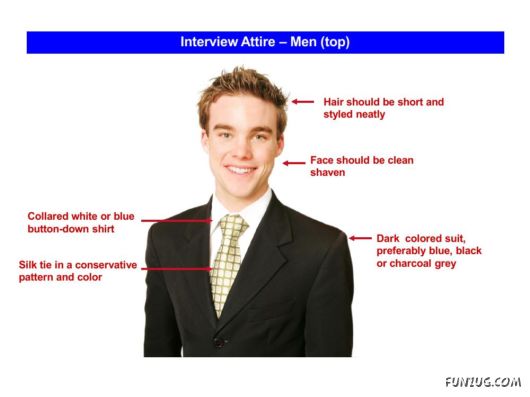 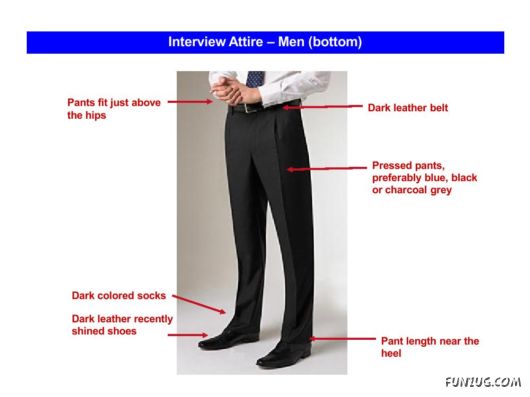 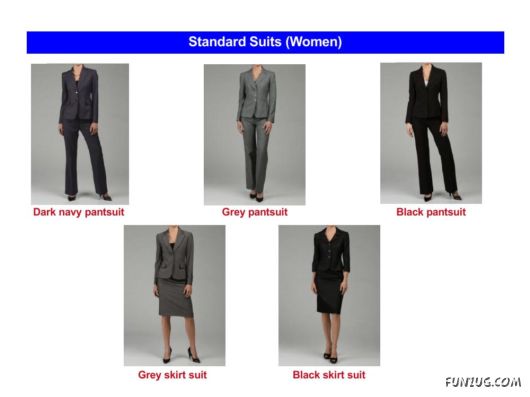 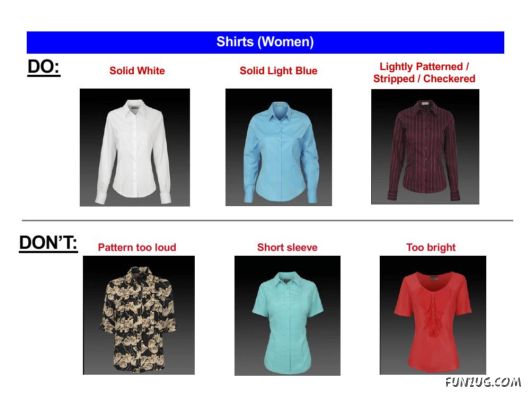 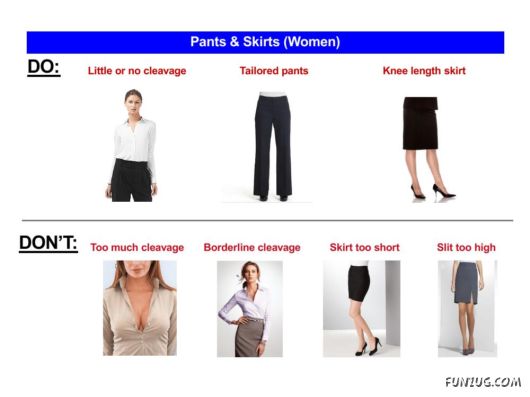 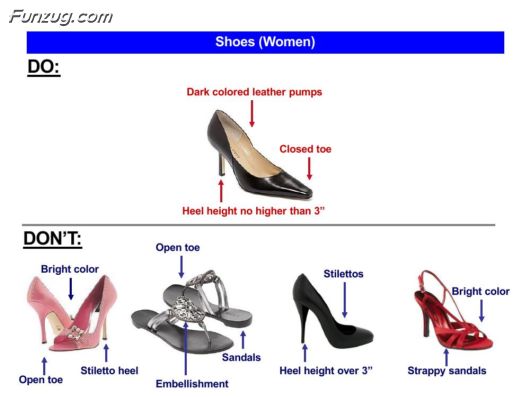 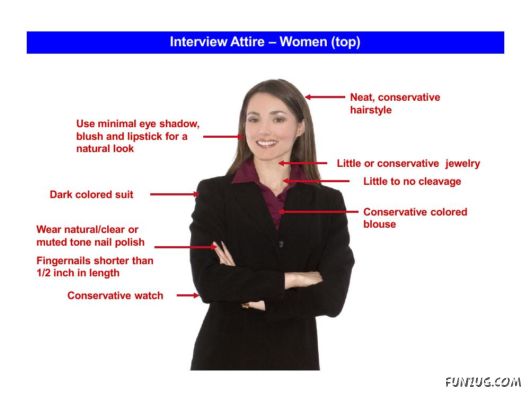 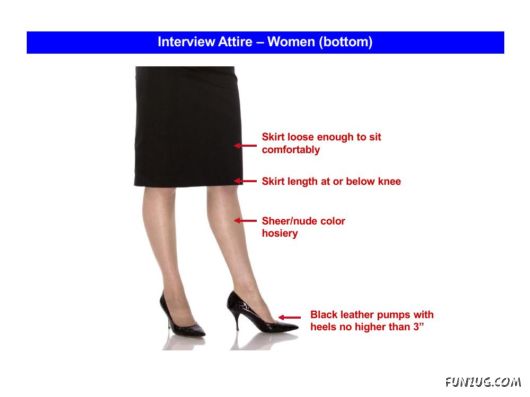 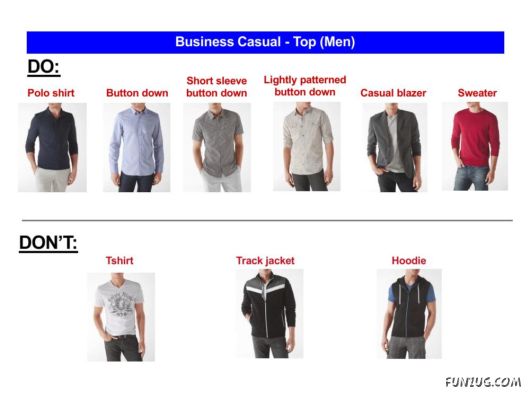 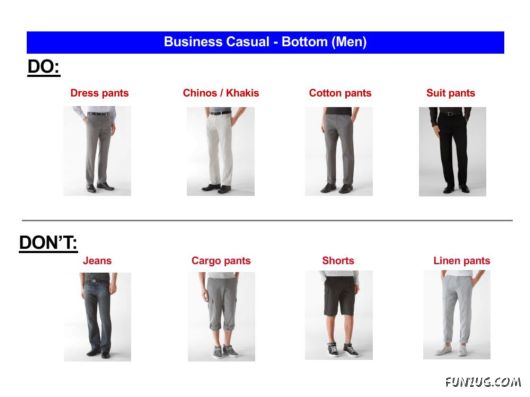 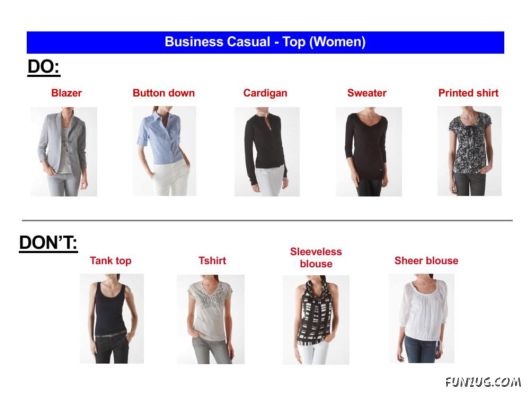 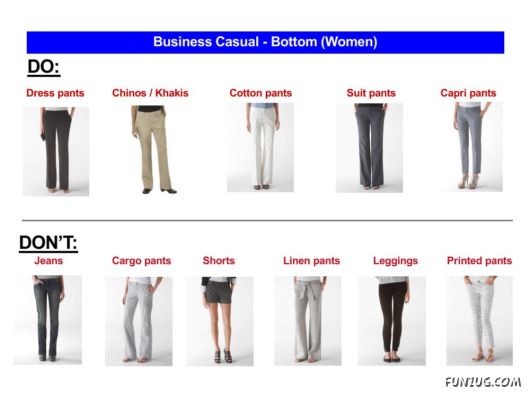