It may come as a shock to some people, but when it comes to the human race surviving for thousands of years to come, the odds are stacked against us. From weakening DNA to over population and all out Nuclear War. Things don?t look so good. 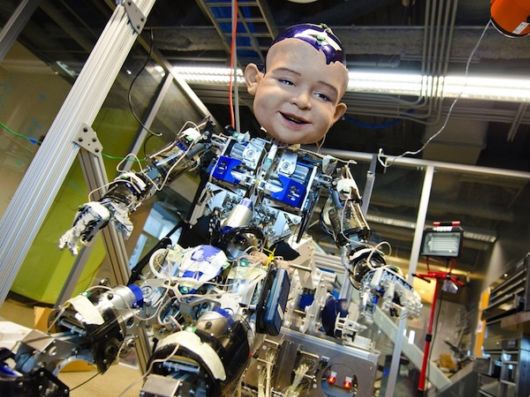 We are making computers and artificial intelligence stronger, faster and more powerful all the time, but when will it become to much? we could be facing an iRobot scenario sooner than you think. If they became so advanced that they developed the ability to think for themselves then perhaps they would try to eradicate the human race. Who knows. 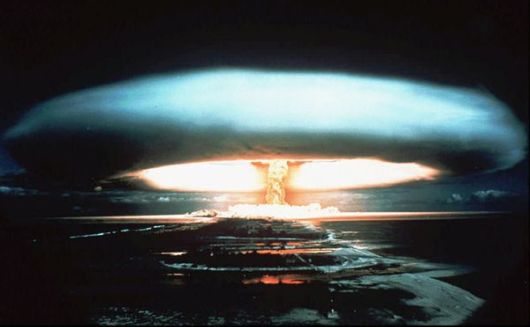 Everyday there are on going conflicts around the world. With the amount of nuclear arms on earth it comes as no surprise that this theory of mass extinction due to nuclear war is very plausible. All it takes is one push of a button and then for a country to retaliate. The potential devastation is unthinkable. 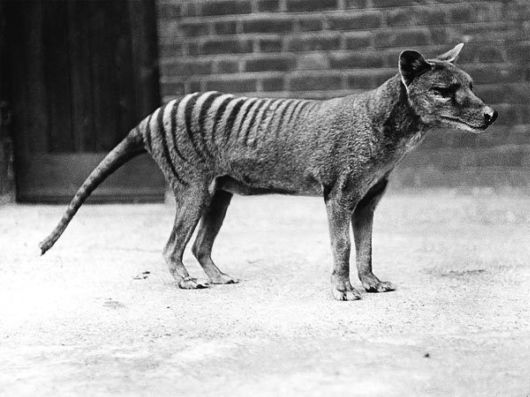 In recent times many leading scientists have pointed towards us heading for the 6th Mass Extinction in history. The potential effects of these animals going extinct are greater than you first imagine. Without a large population of bigger predators, smaller disease carrying rodents will grow and potentially spread disease to humans. Also less food equals less to eat. No food means no humans. 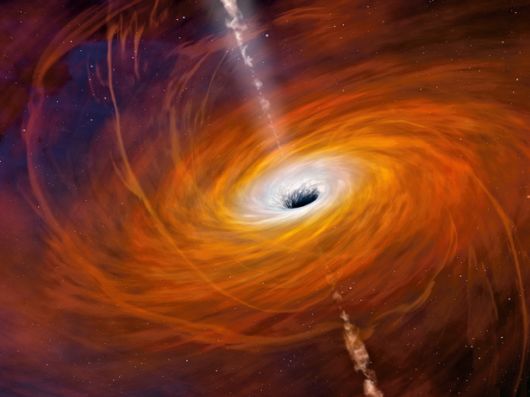 Ok, so the likelihood of a Black Hole coming to swallow up earth is pretty slim, but an internal force might be all that we need for the world to disappear into nothing. In Switzerland scientists have been researching Black Holes and have set up the Large Hadron Super Collider which aims to recreate the events right before The Big Bang which will help us understand more about the universe. There was a lot of worry when the facility first started up, but now people seem to be ok with it. 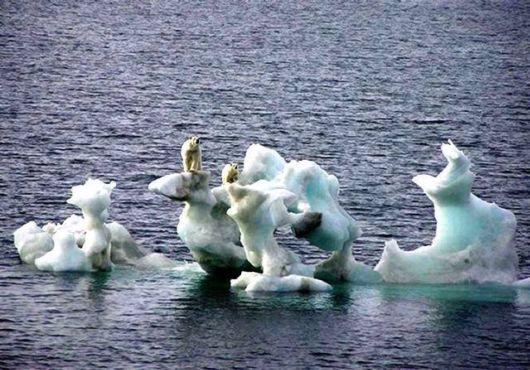 This is probably an issue that most people are familiar with now. There are still some skeptics but many scientists now accept global warming as a genuine issue with plenty of evidence to support their claims. Ice caps melting would wipe out a lot of the arctic wildlife and raise sea levels high enough to put many cities underwater. All it takes is a few degrees of temperature rise across the world and we could be heading for big trouble. 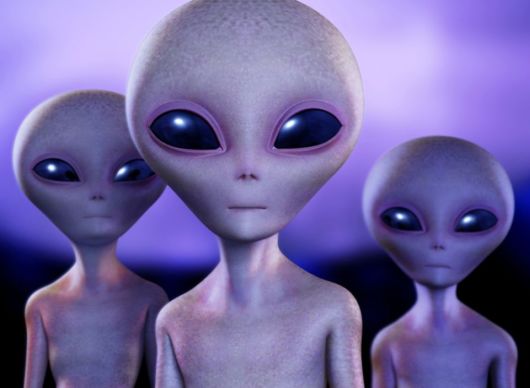 This one is a bit of a strange one, but you never know, it could happen!. In a universe thats so vast your mind can barely comprehend, it seems highly likely that some sort of life other than us humans has to exist out there. If we ever happen to come into contact with some form of alien life, they may want to harvest the earth for its resources. Who would we be to stop them if they had advanced alien technology?!.

Diseases can pop up from nowhere and spread very quickly, so who is to say that tomorrow wont be that day?. Within densly populated cities the potential for a disease to spread is high. This coupled with the fact that over recent years we have started to develop a resitstance to anti-biotics which would normally be able to fight certain diseases, it doesn?t make for such a bright future. Scientists recently developed a strain of Spanish Flu in a lab which killed an estimated 50 million people in 1918. Who knows what could happen if it were to escape the lab. 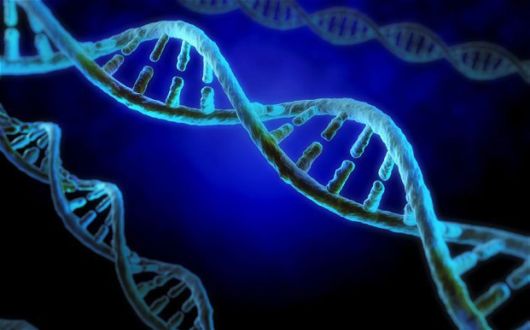 DNA is the blueprint for all human life. So when that blueprint starts to falter it causes a lot of problems. We go extinct. This process is actually happening right now. Our bodies have becomes significantly weaker and more prone disease, and we have become increasingly reliant on medical technology to keep us in good health and alive. We are currently carrying a lot of genetic mutations in our DNA, and every generation we create more. Sadly these mutations wont give you the ability to climb walls like Spiderman, they will just give you negative side effects such as being more prone to disease. 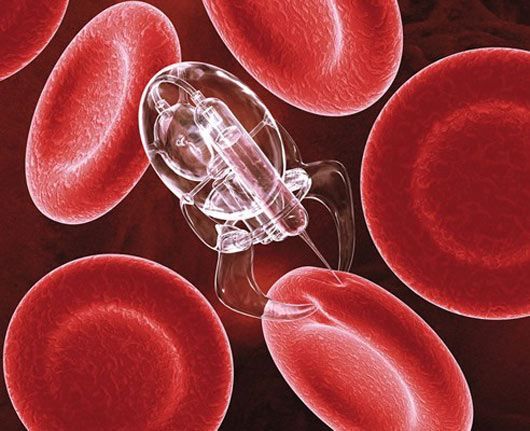 Nanotechnology might be the next biggest thing in modern medicine. On the flip side however, it could result in humanities downfall. If, like the artificial intelligence, the nanotechnology decides to rid the world of the human race they could destroy us from the inside. Would you want these little guys floating around inside you? hmmm didn?t think so. 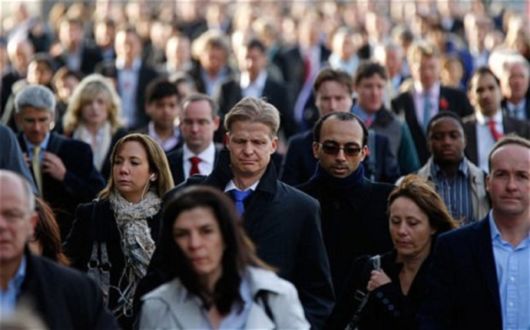 It is widely agreed that this is probably one of our biggest problems. Overpopulation may cause the extinction of humanity within the next 100 years. An overpopulated world could be seen as the leading cause for many of the problems mentioned above. With so many people living on earth, the worlds resources become even more strained. Conflict could arise over food, water and land in the future.

If, like us, you are scared for the future of the human race then share this article with friends. Perhaps if enough people see this we could help avoid some of these doomsday scenarios.