There are many heroes in this world, but not all of them are famous. Scientists, inventors and just everyday heroes are far less known than the latest movie star, a fact that is just a little sad. But these people didn’t do what they did for glory, they did it to help, and so they did. Here are 10 people who have, in their own ways, saved countless lives and at times, the entire planet. They deserve to be known. 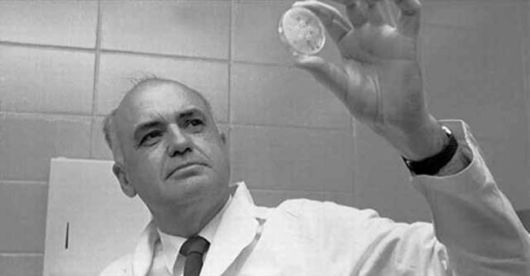 First on our list is the man who saved more lives than ANY other medical scientist in the 20th century. How did he do it? Hilleman, who unfortunately passed away a few years ago, was an American microbiologist who developed over 36 vaccines, many more than any other scientist. Among those vaccines: Hepatitis A, Hepatitis B, Chickenpox, Measles, Mumps, Meningits, pneumonia and types of influenza bacteria. 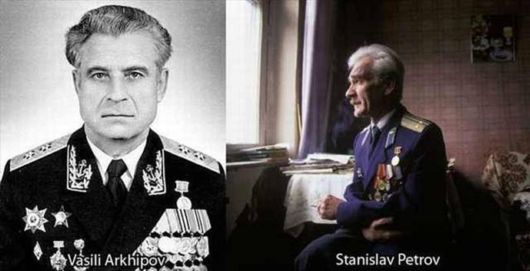 These 2 people may be responsible for preventing nuclear war! Stanislav Petrov was the man on the Russian side that on September 26, 1983, as the office on duty at the secret bunker where the Soviet Union was monitoring its early warning satellite system, did not believe the alerts that said the US was launching a nuclear strike.
It was his decision NOT to retaliate, because he didn’t believe the reports to be true, and he was right. He was never rewarded for this decision, and was actually interrogated about his part in the story. Vasili Arkhipov was the Soviet navy officer who, in 1962, during the Cuban missile crisis, prevented the launch of a nuclear torpedo by overzealous comrads. There were 3 people allowed to launch that nuke, and he was the only one against it. Much credit him for saving the world from a nuclear holocaust at the most tense and explosive time in our history, by convincing the others not to launch. 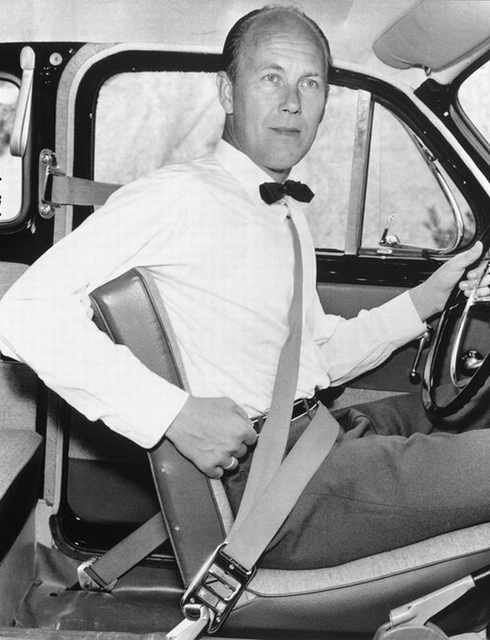 Niels may have not cured diseases or prevented a nuclear war. His contribution may seem small at first. It was just an invention for your car called the ‘Three-Point Seatbelt’, or as we call it today – the seat belt. The three point belt saved countless from more serious injuries and death, and an estimated number of a million people were saved thanks to its ingenius three point system. 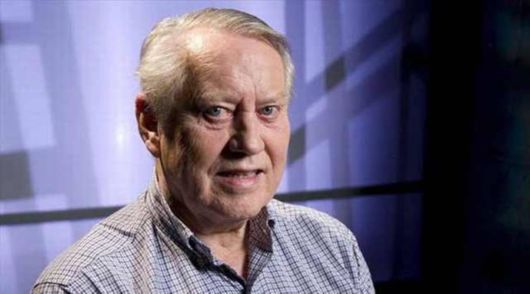 Chuck Feeny is one of the richest people on the planet. In fact, he’s accumulated over 7.5 billion dollars in his lifetime. Why is he such a good guy you may ask, being a fat cat and all. Well, Chuck isn’t holding on to his money. In fact, he plans on getting rid of ALL of it – to charity. The Atlantic Philanthropies, his foundation, has given $6.2 billion into education, health care, aging, science and civil rights in the United States, Australia, South Africa, Bermuda, Vietnam and Ireland. Both Bill Gates and Warren Buffet credit Feeney with the inspiration for their own charitable endeavors, so all in all he’s made a huge difference in millions of lives. Now that’s using your money for good. 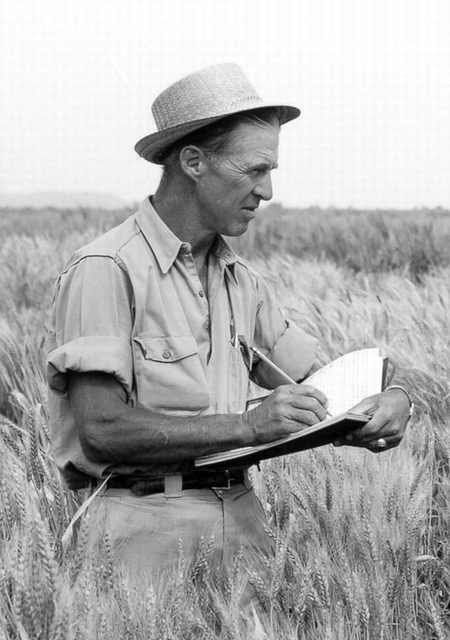 Known by many as ‘the father of the Green Revolution’ and ‘the man who saved a billion lives’, Borlaug won the Nobel prize for developing high yield, disease-resistant wheat species that have saved countless millions in Mexico, Pakistan and India from starvation by almost DOUBLING the production of wheat in these countries. Well worth a Nobel Prize in our eyes. 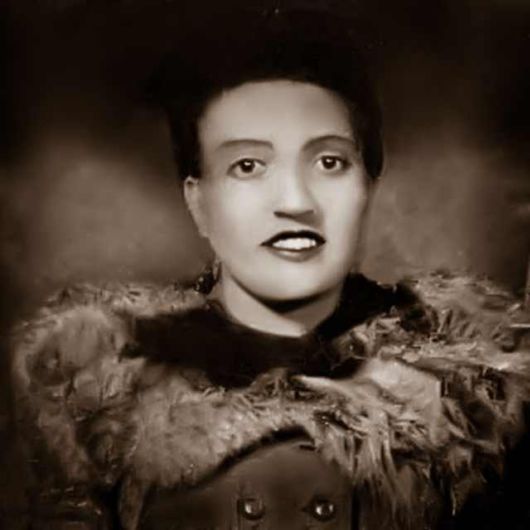 This woman didn’t DO anything per se, and yet she has advanced medical science a huge amount due to very special cells that were extracted from a cancerous tumor she had. The cells extracted were unique in that they were immortal (meaning they didn’t die after a number of cell divisions but continued on). Because these cells didn’t die, they were of immense help to researchers testing out medical solutions. In 1954, a vaccine for polio was invented based on tests made on her cells. In 1955 they were the first cells successfully cloned. In the 60 years that have passed since, more than 11,000 medical patents were registered involving Henrietta’s cells, and over 20 tons (!!) of her cells were grown for experiments. 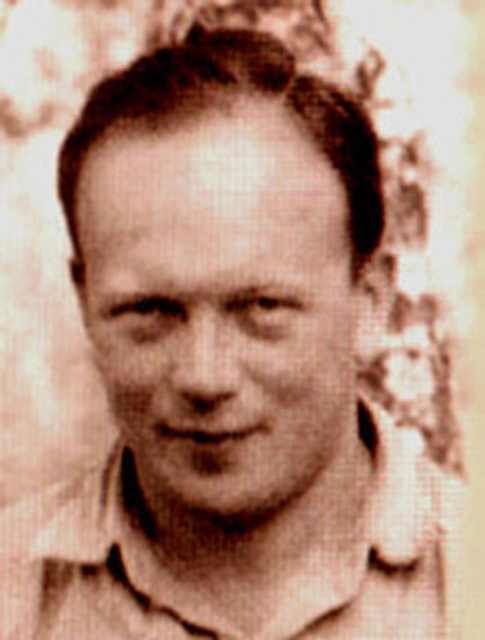 Known as ‘the Polish Schindler’, Lazowski was a doctor who single-handedly saved thousands of Jewish lives by inventing a fake epidemic. What the good doctor did was invent a solution that, when injected to a person, would not infect them but WOULD cause a test to show a positive result for typhus. The Germans usually killed any Jew that showed a positive result, and so the doctor, along with his friend, Dr. Stanislav, injected the non-Jewish population around the town of Rozawadow, causing the Germans to quarantine the entire area instead of executing the Jewish population.

Known as "the man with the golden arm", James is an Australian who gave blood8 and found out that his blood plasma has an unusual composition that can be used to make a treatment to rhesus disease. Over his lifetime, he has made over 1000 blood donations, which, according to estimates, have saved over 2 million unborn babies from this condition. 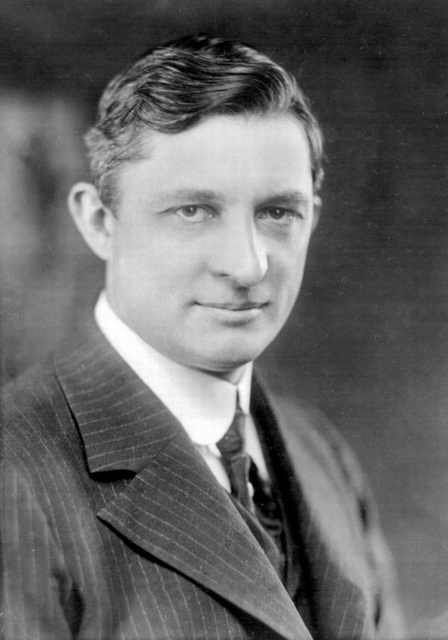 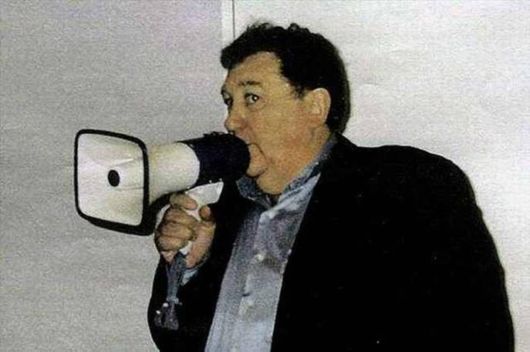 Rick Rescorla wasn’t a scientist or a leader. There was nothing special about his blood. There was only something special about his courage. In the morning of 9/11, Rescorla heard the explosion at the tower, while he himself was in the Morgan Stanley office located in the second tower.
While the P.A system was urging people to stay where they are, rick, a retired US officer and a Vietnam war veteran, grabbed his bullhorn and walkie-talkie and evacuated thousands of people from the tower, even after the second plane hit. When he was told to evacuate himself, he refused saying there were more people to evacuate, he was last seen going up to the 10th floor when the building collapsed, and his remains were never found. Rick Rescorla deserves to be remembered as a hero.