You will not believe the lengths people will go to to become skinny! Take a look at 11 of them! 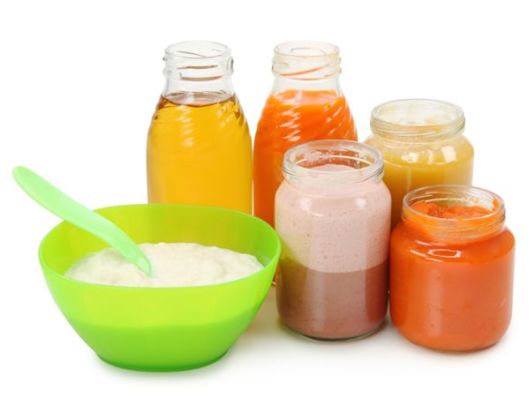 While there?s nothing wrong with baby food, the thought of adults eating it is kind of gross. The baby food diet was conceived by Hollywood celebrity trainer Tracy Andersen to help her clients maintain their figures by substituting one or two meals or snacks per day with baby food. Celebrities like Jennifer Aniston, Lady Gaga and Reese Witherspoon are rumoured to have been on this diet. 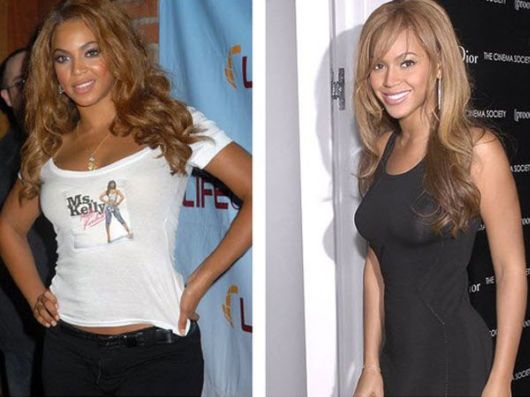 This diet gained a lot of attention when Beyoncé went on it to lose weight before the film Dreamgirls. It involves drinking a mixture of lemon juice, maple syrup and cayenne pepper 12 times a day, or whenever you get hungry, for anywhere between 10-40 days. 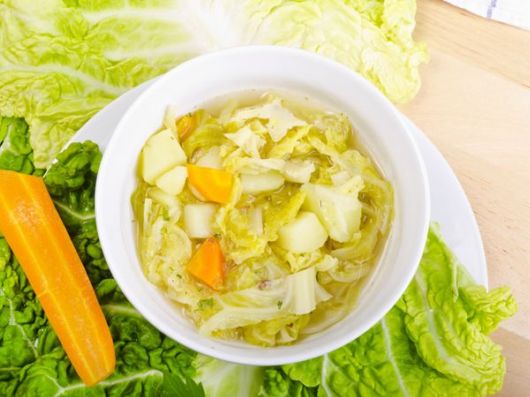 If you like cabbage soup, you definitely won?t anymore after you go on this diet. An extreme weight loss fad, it involves unlimited amounts of ? you guessed it ? cabbage soup!
4. Cookie diet 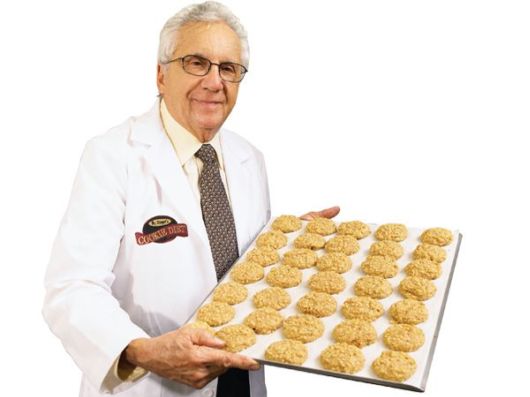 Developed by Dr. Sanford Siegal, the cookie diet consists of eating several specially formulated nutritious cookies and one meal per day. In fact, the doctor sued reality TV star Kim Kardashian because she tweeted "Dr. Siegal’s Cookie Diet is falsely promoting that I’m on this diet. NOT TRUE! I would never do this unhealthy diet! I do QuickTrim!" and he thought it was ?not cool? for her to publicly disparage his diet and promote another one simultaneously. 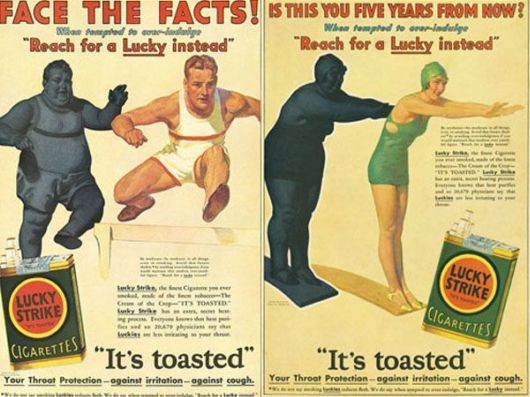 Way back in the 1920s, tobacco companies marketed cigarettes as a weight loss tool, by telling people that whenever they were tempted to overindulge in sweets, they should reach for cigarettes instead 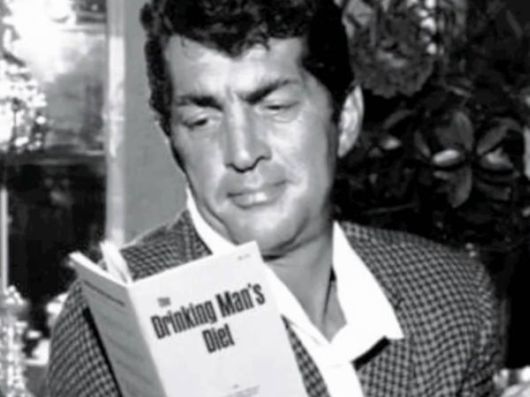 This was the predecessor to the low-carb Atkin?s diet, where Robert Cameron encouraged people to drink two martinis before lunch and then eat a huge steak. As fun as it sounds, diets rich in protein and high in alcohol take a severe toll on your liver and kidneys. 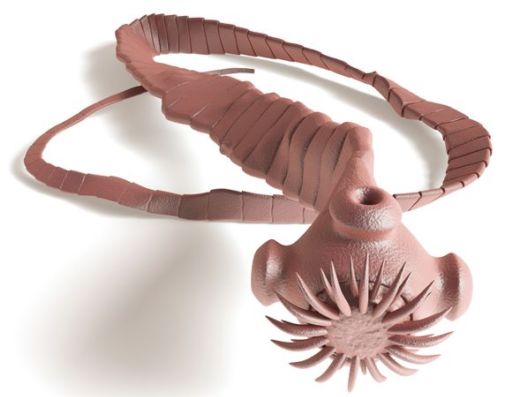 Sounds gross, doesn?t it? It certainly is! People on this diet ingested tapeworm eggs, which grew into long worms that lived in their digestive systems. The worms decreased appetite and interfered with the absorption of food, thereby enabling weight loss. Once the person reached their target weight, they would take medicines to help them expel the worm. 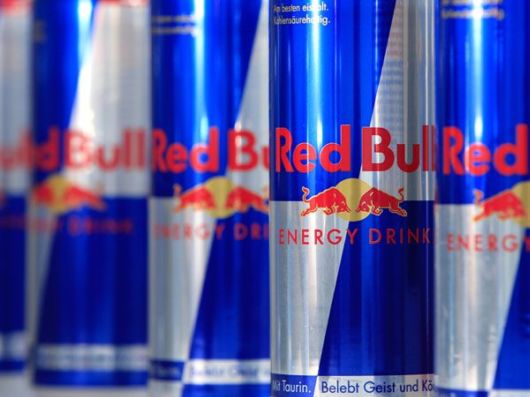 A woman in New Zealand invented her own diet in order to lose all her post-pregnancy weight. She drank about 14 cans of Red Bull per day, and ate only a little bit of cereal now and then. She had a heart attack shortly after and still suffers from severe cramps, anxiety attacks and heart issues. 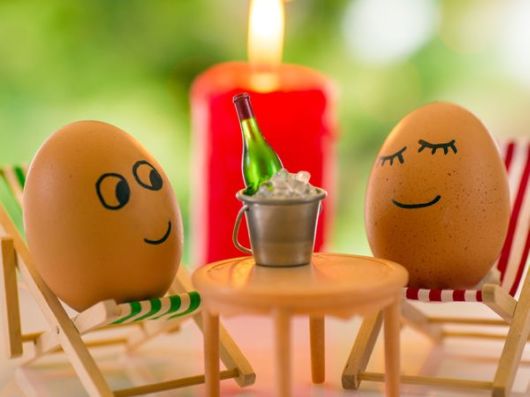 The basic components of this diet are eggs, wine and black coffee, with a couple of other fruits and supplements thrown in. It was developed for lazy or busy people who love wine and cannot give it up. 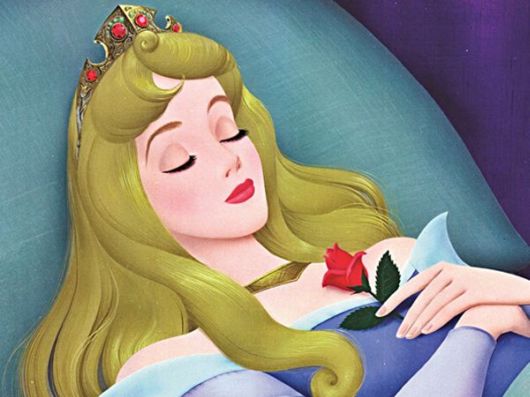 If you?re not awake you can?t eat, right? The sleeping beauty diet puts its victims under heavy sedation for long periods, to enable weight loss! 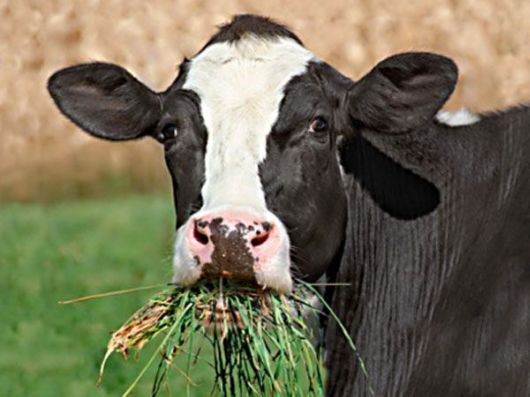 This one isn?t a diet exactly, but rather a way of eating that was developed by Horace Fletcher. Slow eaters tend to eat less than fast eaters, because it takes the brain about 20 minutes to realise that the stomach is full. But Fletchism takes the concept a little too far. Fletcher recommends that you chew each bite 100 times, until it is liquefied, in order to lose weight.