These days, it seems every time you turn around there’s another double stroller rolling down the street. Think about it – how many sets of twins do you know? Multiple births are on the rise, and two babies means double the fun but also twice the worry! Here are some fun and interesting facts about twins: 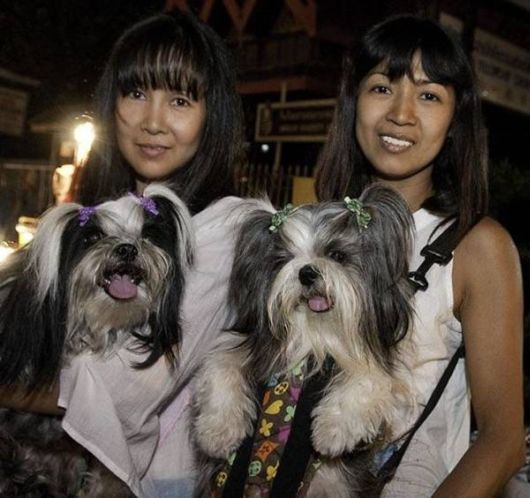 1. In 1980, one in every 53 babies born in the United States was a twin. By 2009, that number had risen to one in 30, according to new research released by the National Center for Health Statistics. Over those three decades, the twin birth rate (number of twins per 1,000 births) rose 76%. 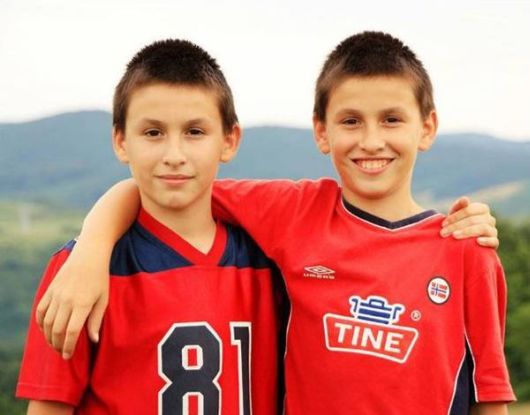 2. Chances of having a twin pregnancy is increased by maternal age (30+). 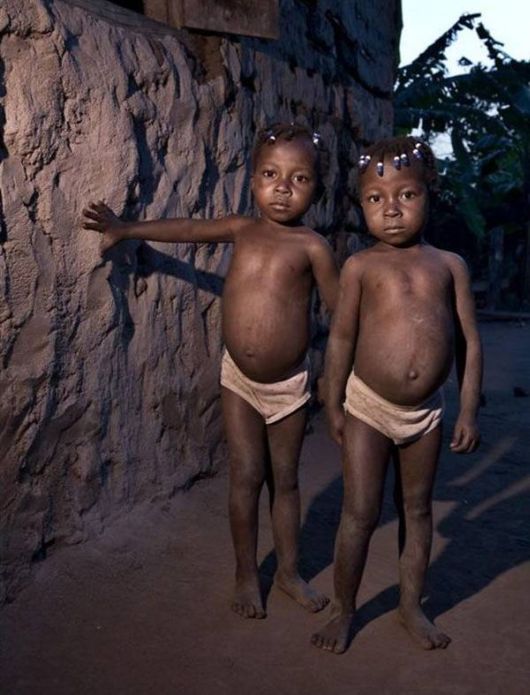 3. Fraternal twining is genetically predisposed and the result of a woman releasing more than one egg at the same time. 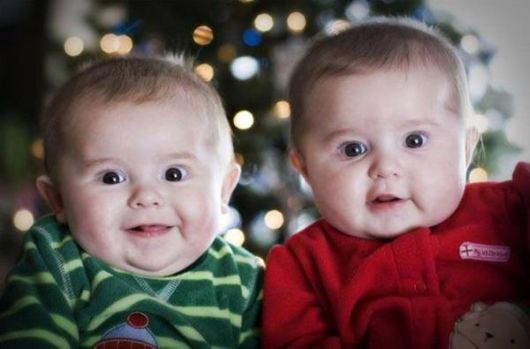 4. Identical twins are the result of a random split of a single egg and cannot be genetically predisposed. 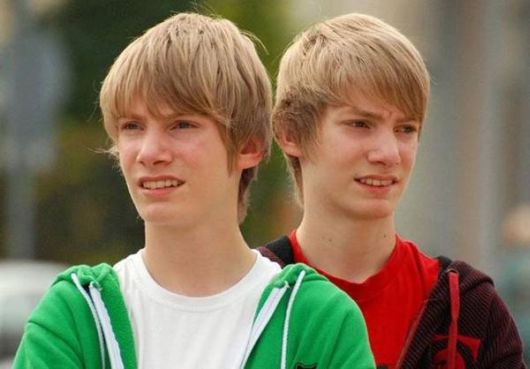 5. Male twins will not have twins unless their wives have the ability to produce two eggs. 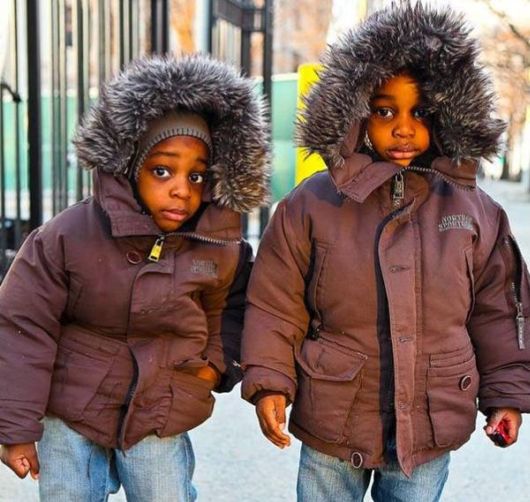 6. Identical twins share the same DNA but do not have the same fingerprints. 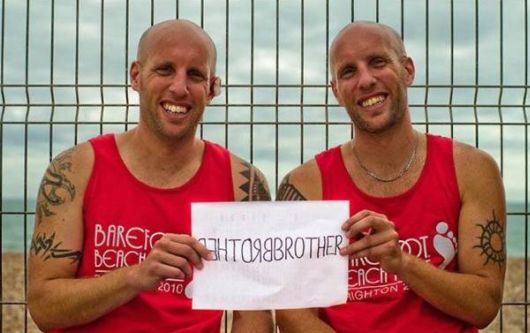 7. 1 in 250 pregnancies can result in identical twins. 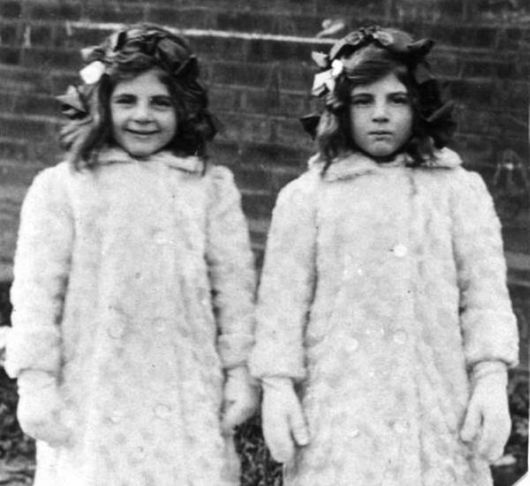 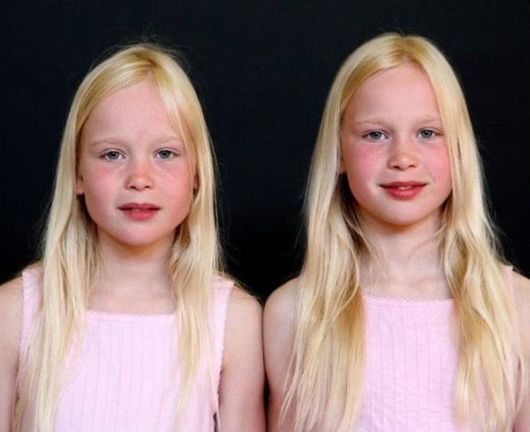 9. Fraternal twin girls have twice the chance of giving birth to twins than singletons. 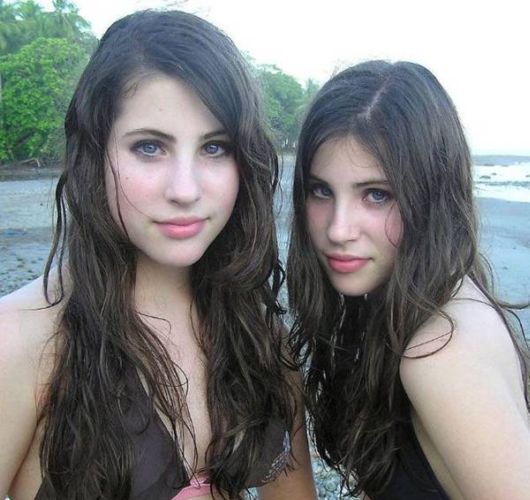 10. Vanishing twin syndrome- 15-20% percent of all twin pregnancies will miscarry one fetus. 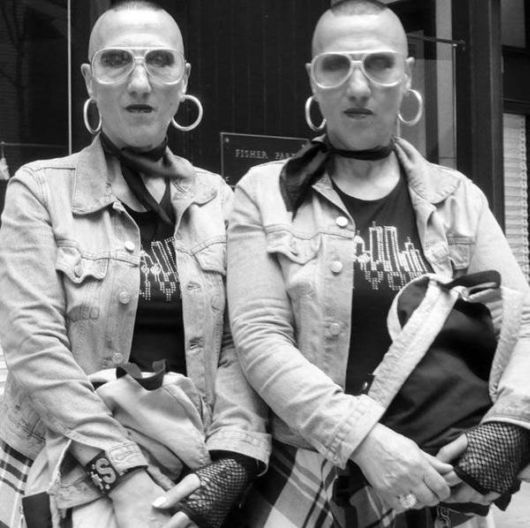 11. Some estimates suggest 1 in 8 people started life as a twin while 1 in 70 actually are a twin. 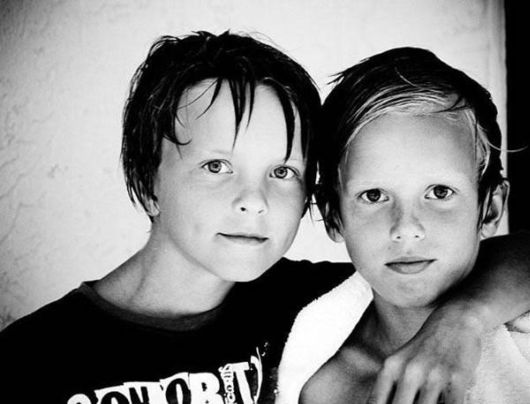 12. Once you have fraternal twins, you are 3 to 4 times more likely to have another set! 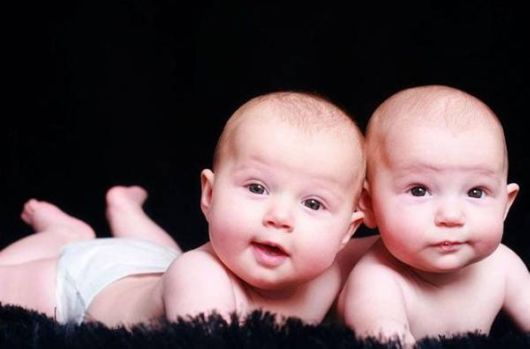 13. Nigeria has the highest rate of multiple births and more identical twins. 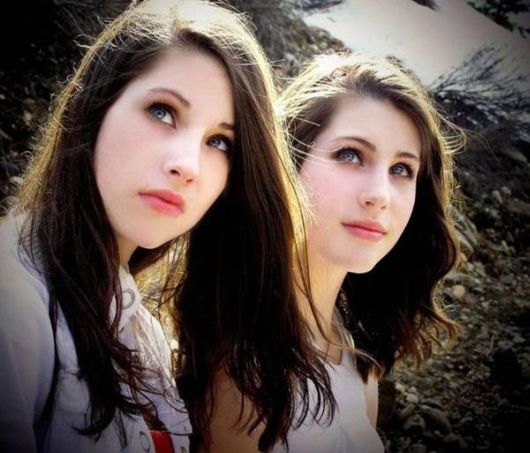 14. China has the lowest rate for multiple births averaging 1 in 300 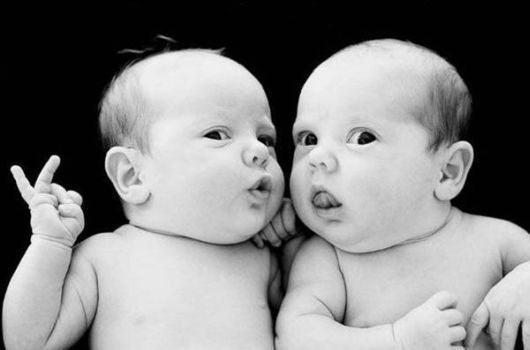 15. A study shows vegans are five times less likely to have twins than women who consume diary. 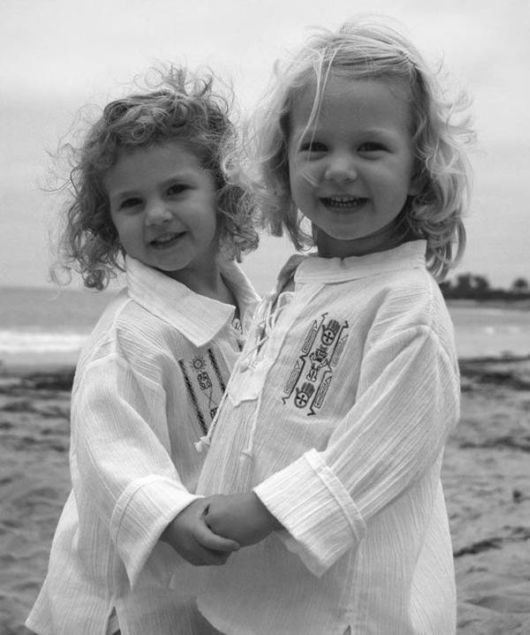 16. Polar bears most commonly give birth to twins and on rare occasions triplets. 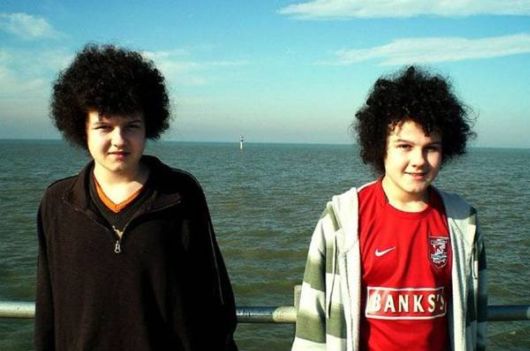 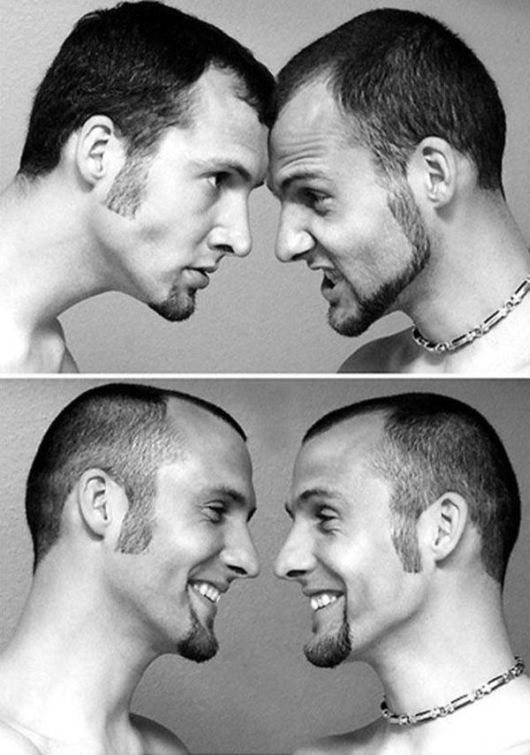 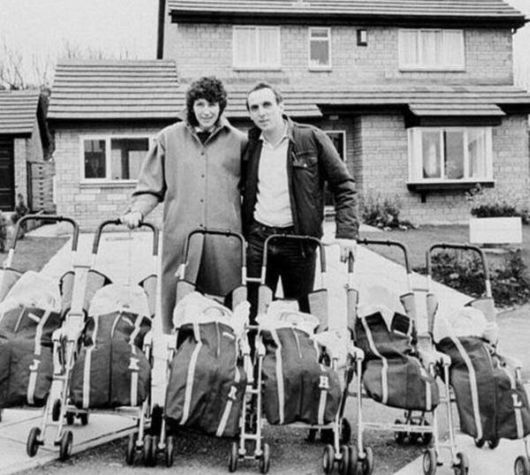 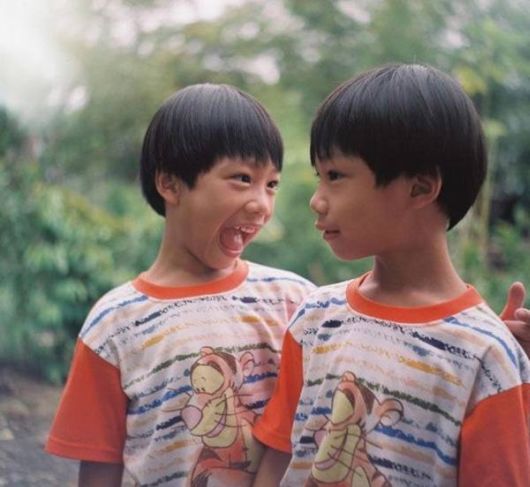 20. The average birth weight for a twin is 5lbs, 5 oz.
Do you know any interesting facts about twins to add to this list?