The immensity of space is quite literally incomprehensible. The more our technology improves, the more we learn about space and the better we can observe it. Throughout the decades of studying space, we have discovered scientific concepts that were never before even theorized, and proven (or disproven) other theories. The astonishing truth is that no matter how much we?ve been staring at it, we haven?t been able to see more than a tiny bit of the universe itself. If that got your curiousity juices flowing ? check out these 20 great space facts:

On a clear night, you can see a whole other galaxy with the naked eye – Andromeda, our closest galactic neighbor (only 2.2 million light years away). 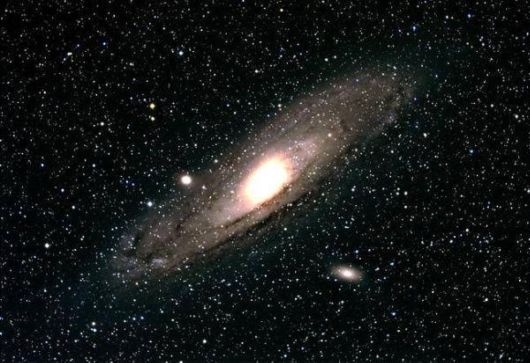 The core of a star reaches 16 million degrees Celsius (28,800,000 Fahrenheit). To understand how hot that is, imagine a single grain of sand that is that hot – it would be enough to kill anything around it in a 150km (95 miles). 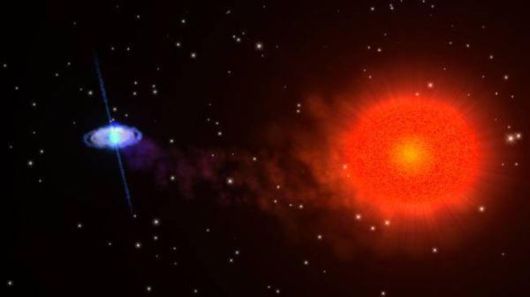 Combine all the planets, moons, comets and asteroids in the solar system and you’ll reach 0.14% of the mass of the sun alone. 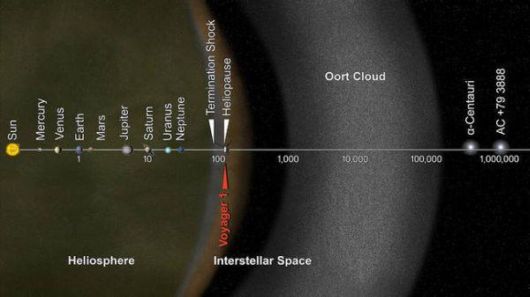 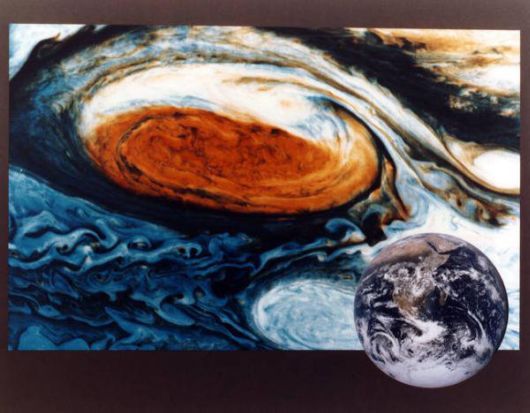 Since there is no atmosphere on the moon, nothing other than the occasional space-rock disturbs its surface. That means that the footprints left by the Apollo 11 astronauts back in 1969 are still there. 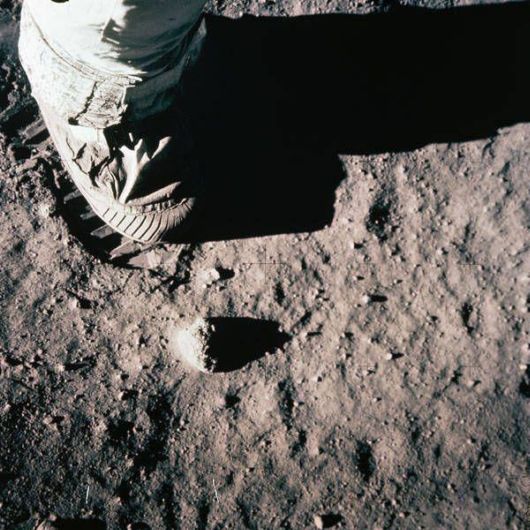 Even though it’s smaller than Earth, Mars is the home of the solar system’s largest volcano, named Olympus Mons (Mount Olympus). The mountain is 60Km (37 miles) wide and 21Km (13 miles) in height, making it roughly the size of Ireland… 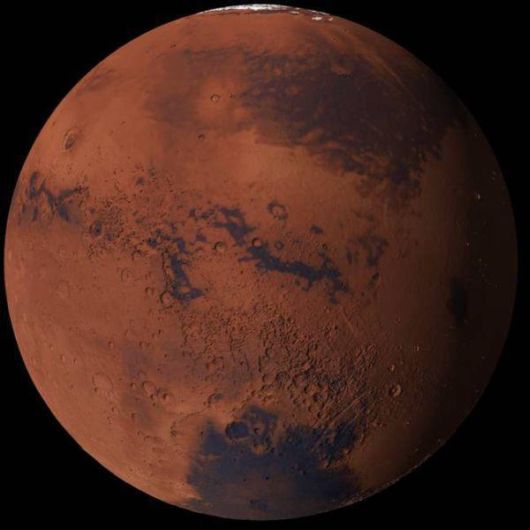 Officially, only 3 people have died outside of Earth’s atmosphere, but there are reports that during the space race, some Russian cosmonauts were lost in space… 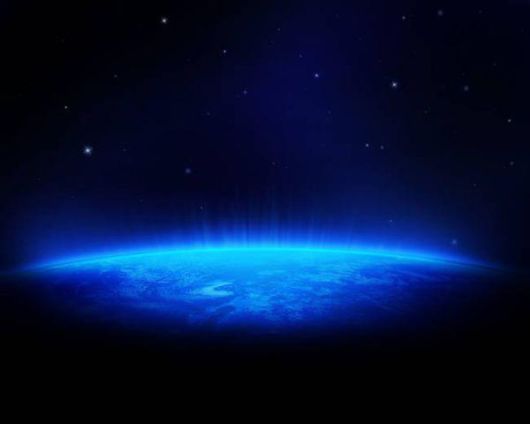 Jupiter is so big, that even if you take all of the other planets in the solar system and combine them, there will still be space for them 1.5 times over. 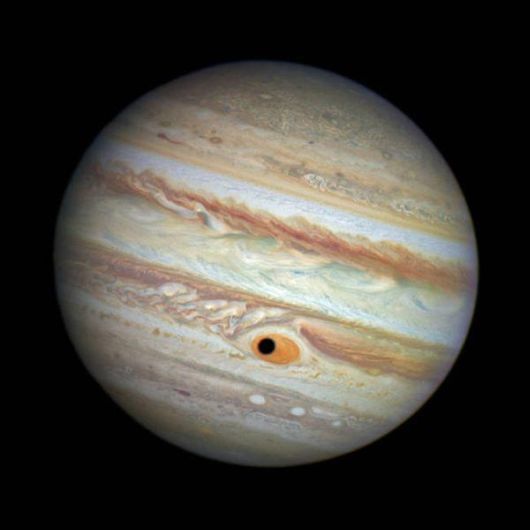 The sun produces photon (light particles) all the time. Each photon is produced in the core of the sun, and it takes it 170,000 years to travel to the outer layer of the sun. 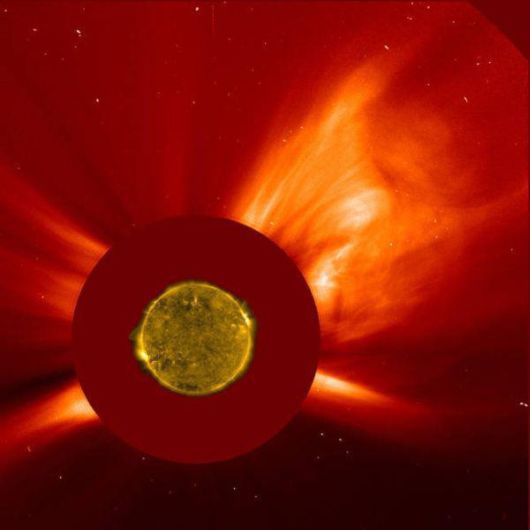 The same photon will then only need 8 minutes to reach the Earth. 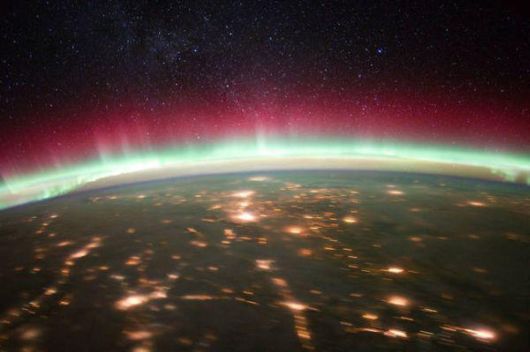 Beyond the six visible planets, only two were discovered between 1781 and 1930 (Uranus, Neptune and Pluto). In the last twenty years, we have discovered over a thousand. 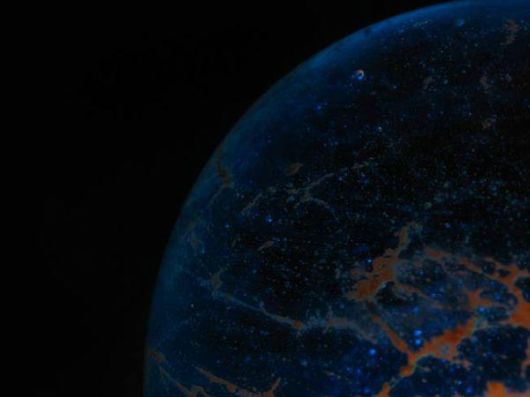 There is a minor planet (not really a planet) that has an orbit that is almost identical to Earth’s, called "Cruithne". It is sometimes incorrectly called "Earth’s second moon", but it doesn’t really orbit the earth, but rather – the sun. 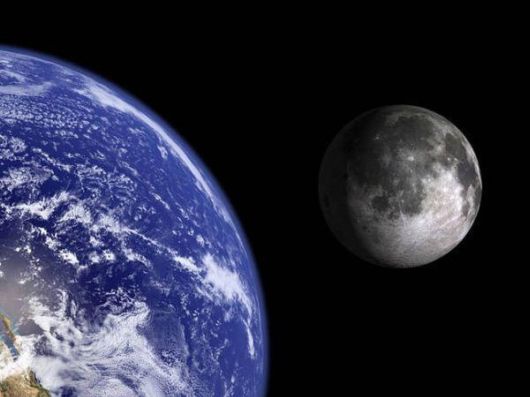 The distance between the Earth and the Moon is so vast, you could fit all of the other planets in the solar system between us and they’ll have some room to spare.

How do we know the actual distance? Believe it or not, we use a mirror that was left on the Moon by the Apollo 11 astronauts. 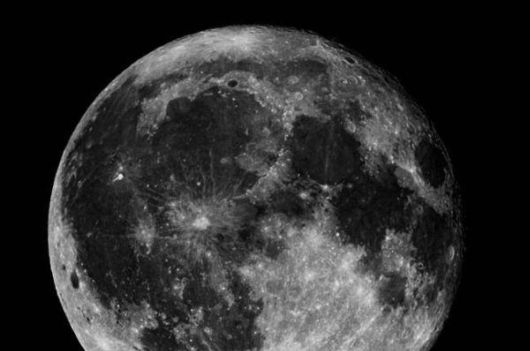 Scientists discovered a star inside what was once a supernova, caused by the collision of 2 other stars. 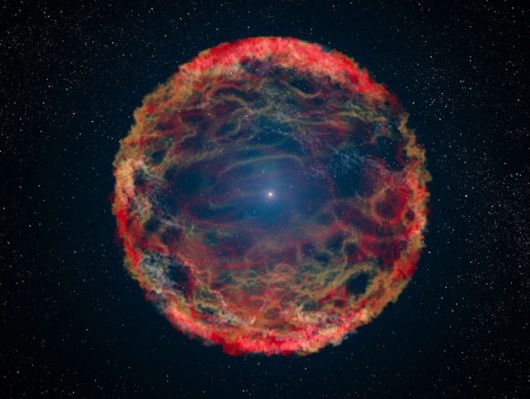 If you always wondered how big the sun really is, you’ll be amazed to know that it is 300,000 times bigger than Earth. 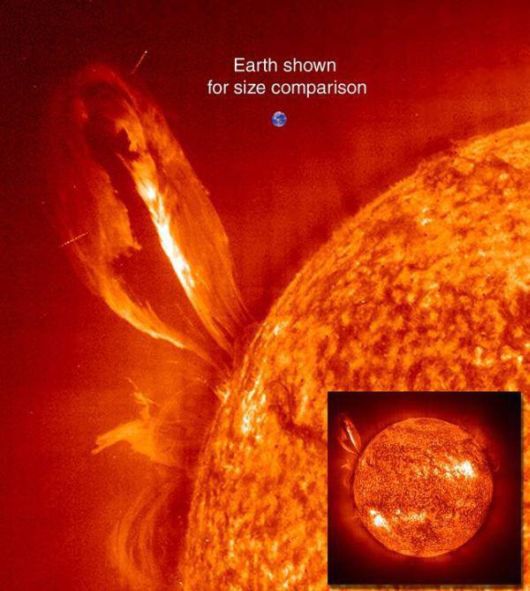 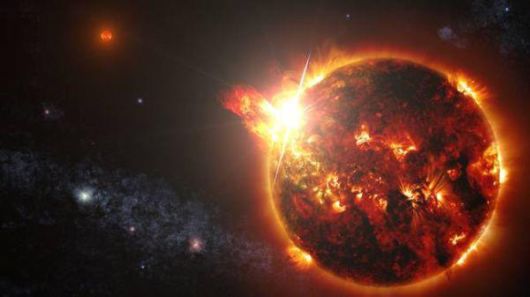 The Moon is believed to have been formed by a collision between Earth and an object the size of Mars some 4.5 billion years ago. 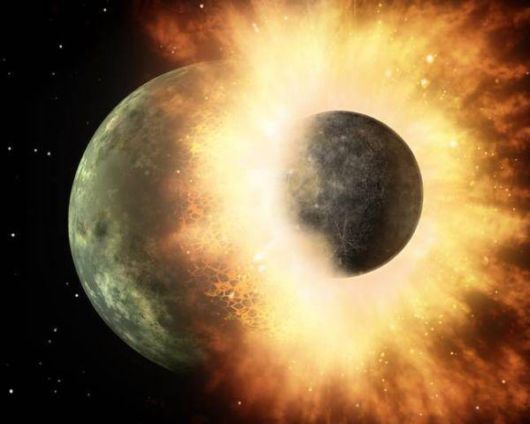 Our solar system does a full galactic circle (about 100,000 lightyears) once every 200 million years. 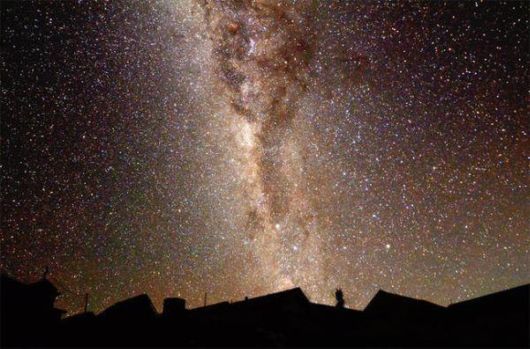 A neutron star is so dense, that just one tablespoon of it will weigh 10 billion tons! 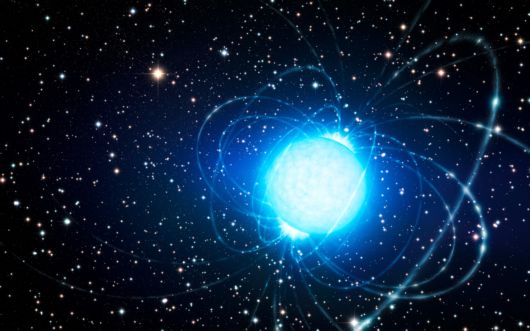