Shanghai is a marvel to behold; as the biggest city in China, past and present influences are clear in every corner of the city, from the advanced skyline of Pudong which includes the Shanghai Tower, to the Yuyuan Garden and the renowned Bund waterfront, both which ooze traditionalism. The population is also a good indicator of the city’s growth; reaching a colossal 24.5 million people, even the language spoken in Shanghai (Shanghainese) is a different version to the typical Mandarin known to the rest of China. 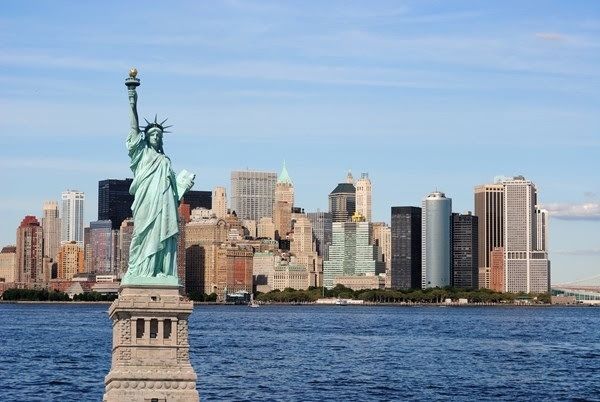 New York, New York. As the most famous and perhaps iconic city in the USA, having featured in many songs and films over the years and home to the Empire State Building, the Statue of Liberty and Times Square, with 5 boroughs, you can expect that the population will be as high as almost 8.5 million. The primary language spoken is English, but with every major city, you can expect that there are many more being spoken.