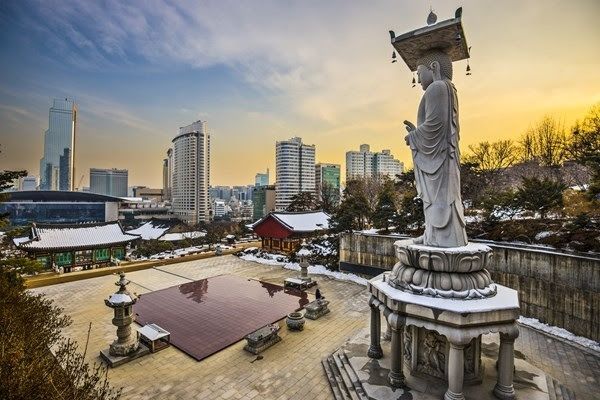 In the centre of the Korean peninsula is the city of Seoul; surrounded by mountains, it is rapidly becoming a popular tourist destination. With over 10 million inhabitants, one of its distinctive features is the Han River that runs through the centre, thus dividing the city into ‘north of the river’ and ‘south of the river’. 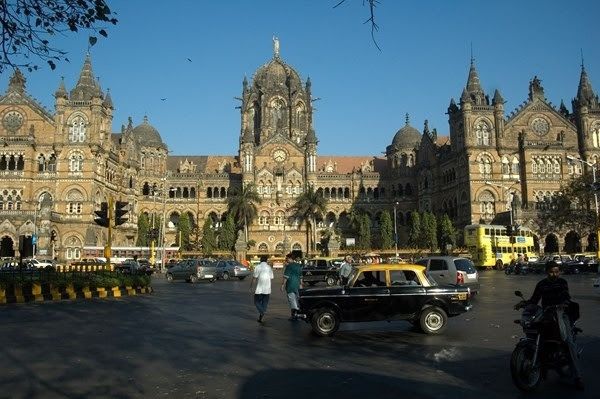 Famous for Elephanta Islands, the Gateway of India and the Bollywood film industry as well as delicious cuisine, Mumbai in India is so culturally diverse and boasts some interesting topography. In minutes you will be transported by a nippy little tuk-tuk car from the busy city life to the relaxing beaches or stunning harbour. The population is 18.5 million people and the languages spoken are English and Hindi.