With the United States and North Korea at the brink of nuclear war, it might not be a terribly bad time to take a look at some civilizations that have mysteriously disappeared in the past. They – probably – didn’t go down because of nuclear fallout, but that’s pretty much all we can say about it.

Although they’re gone, many signs of their presence have remained on our planet. This allows us to know when they lived and how advanced they were for their time period. But apart from that, we have no idea. They just went reverse John Cena on us.

This civilization should have lived somewhere in north-east Africa. Somehow in the 10th century, queen Gudit destroyed their entire civilization and that’s all she wrote. 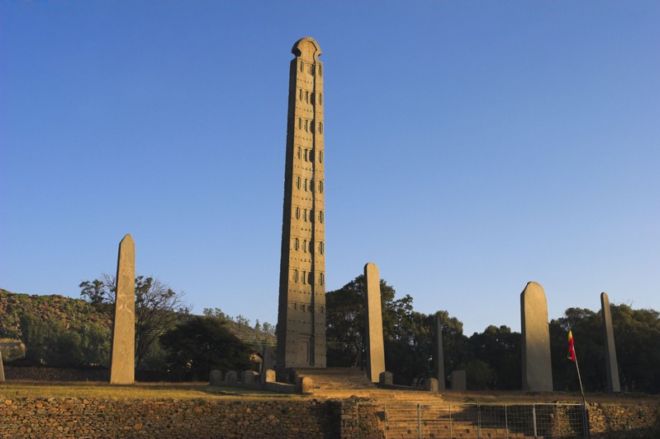 These people lived long before the Aztecs and Mayans. We have no idea where they game from, all we know is that “Olmec” is what the Aztecs called them, which pretty much means “rubber people”. I guess they were a flexible bunch. 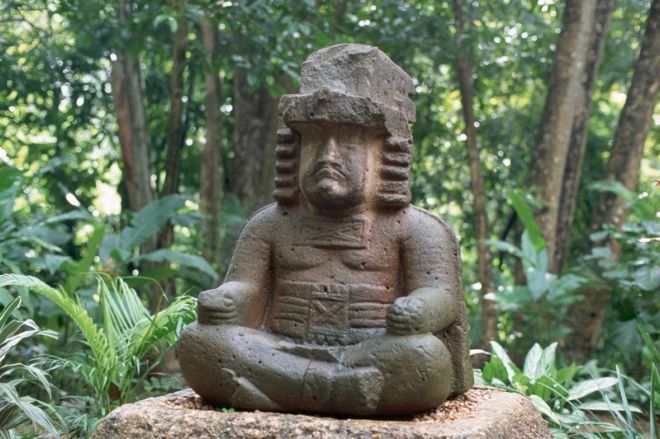 These are the Easter Island people. We don’t even know how they made those face-statue things out of those rocks, so how are we supposed to know how they vanished? 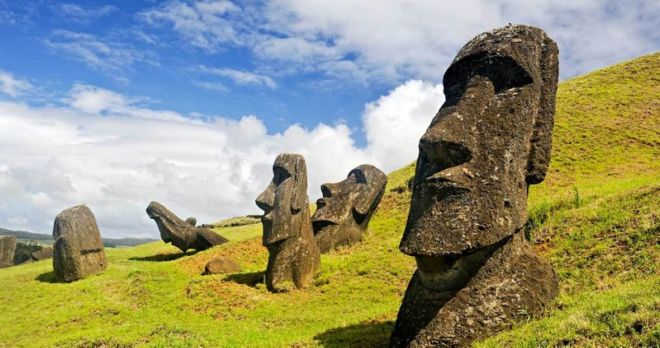